If you wanted to get the ‘The 50’ Nike Dunk Low x Off-White™, Bershka makes it easy for us 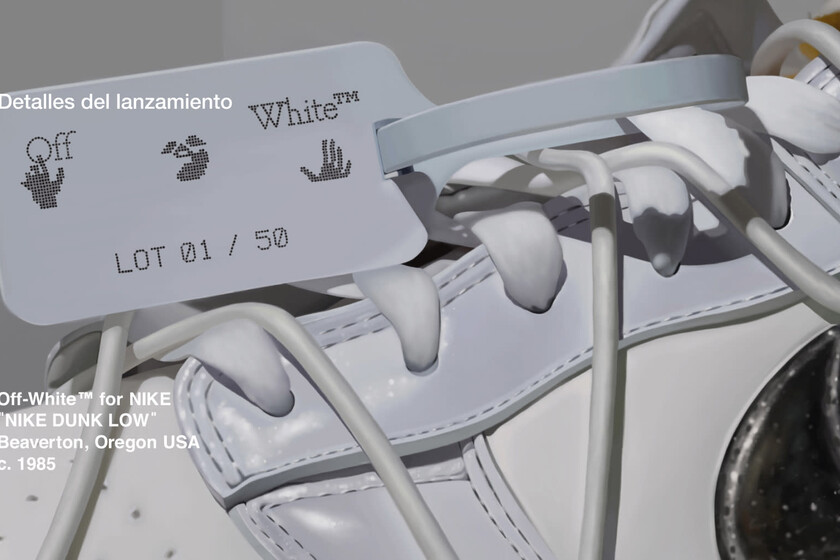 The last summer Nike launched one of the most extensive (and exclusive) collections by Virgil Abloh. Under the name ‘The 50’, the Nike Dunk Low x Off-White™ model was presented in a total of 48 variations. Changing the chromatic color of some designs as well as the laces in each of the models, these were so exclusive that the firm itself launched a special access, which randomly offered some of its users early access (and limited in time) . Luckily for the rest of the mortals, Bershka It has a very similar design but for much less.

Although we must watch out for the world of counterfeits, this shoe listed and presented in various colors sees its price reach very high figures (more than 1,200 euros) on resale websites such as StockX.

The most successful clone of the season is signed by Bershka

Following the same lines of the sneakers Dunk and sporting a similar lace-up design, this model from the Spanish firm is accompanied by pearl details. On sale for 35.99 euros, this shoe wants to be the big star of this new season.

Read:  These Vans shoes are so cool, you don't need to ride a skateboard to look cool on the street