If you think that electric cars will saturate the network, look at what this study says 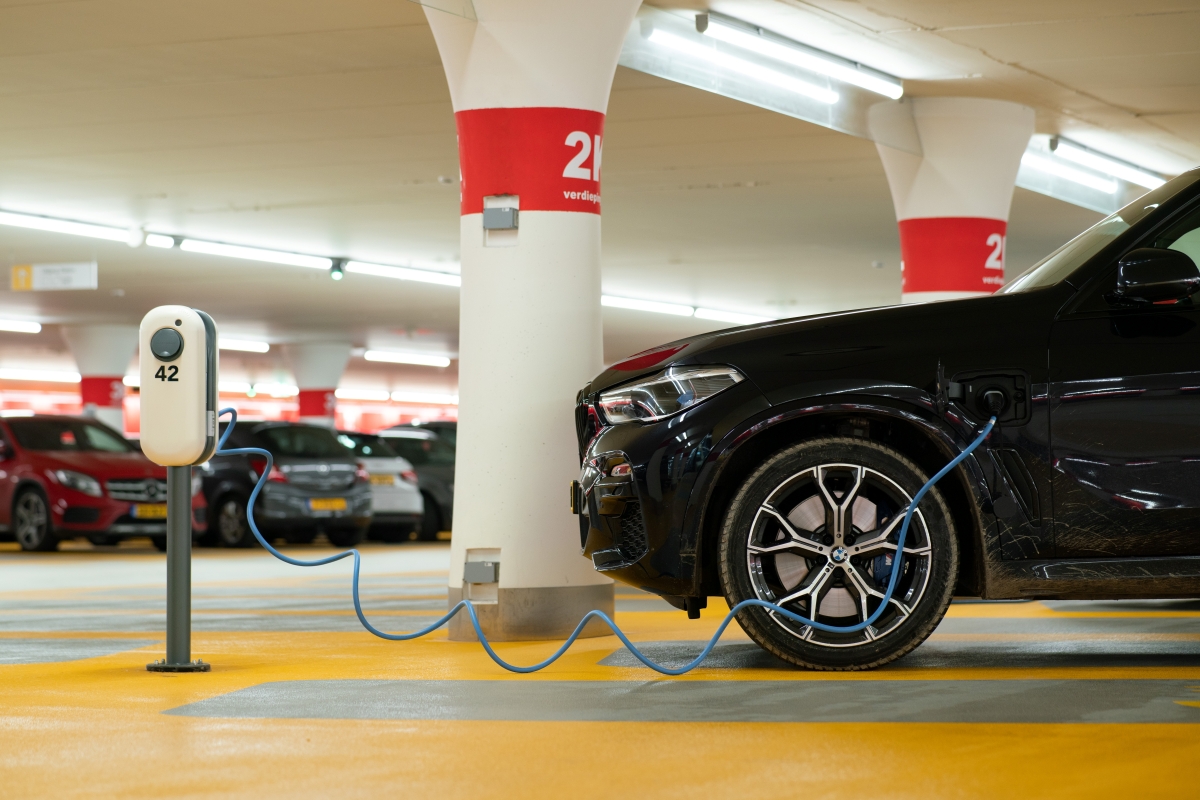 A study by Bloomberg indicates that 1 billion electric vehicles have the capacity to increase electricity consumption by only 9%. Something that is far from the anticipated saturation of the system that many analysts denounce.

The electric car It generates many debates around it and there are numerous arguments that its detractors put forward to try to deny its usefulness. One of them is that, if the global fleet were to go completely electric, the planet’s electrical system would be unable to cope.

However, a recent study by Bloomberg shows the opposite, since it states that 1 billion electric vehicles they would serve to increase electricity consumption by 9%, a perfectly acceptable figure under normal conditions.

According to estimates, there will be approximately 730 million electric passenger vehicles in the world in 2040

This conclusion draws even more attention in a current panorama of energy crisis in which some states (California, in the United States) have asked electric car users not to charge them to reduce electricity consumption. Countries like France are also evaluating it.

This is the number of plug-in vehicles currently circulating on the planet’s roads, says Bloomberg in his study. A figure far removed from those 1 billion mentioned as a reference in said report.

A document that predicts that the global demand for electricity from these 27 million electric vehicles will be around 60 terawatt-hours (TWh) this year. Again, a figure much lower than the 28,000 TWh that the planet will demand in this same period and which represents 0.2% of the total.

Read:  Verstappen fastest in warm up for sprint qualifying race

An example of the transition to electric cars is Norway, which currently has more than 20% of its mobile fleet plug-in. In this Nordic country, electric vehicles use 1.4% of electricity in demand in a region where heating and industrial processes are largely electric.

According to estimates framed in the Economic Transition Scenario or Net Zero for 2040, in the world there will be approximately 730 million electric vehicles of passengers, which will mean 50% of the total fleet.

This would increase electricity demand by 7%, being 9% if increased to 1 billion. According to the study, if other electric vehicles such as buses and trucks are added to this, this increase would be between 11 and 15%.

Bloomberg even estimates what would happen in the most extreme case, if between 90 and 100% of vehicles will be electric by 2050. In that case, there would be an increase in electricity consumption of 27%.

However, Bloomberg emphasizes the need to face a “integration of electric vehicles into the energy system through careful planningoff-peak charging incentives to reduce peak demand, and localized network reinforcement in many locations.”

“However, as a share of global electricity demand, the contribution will remain very modest for a few years”he concludes.