if you have this pork sausage at home, don’t eat it 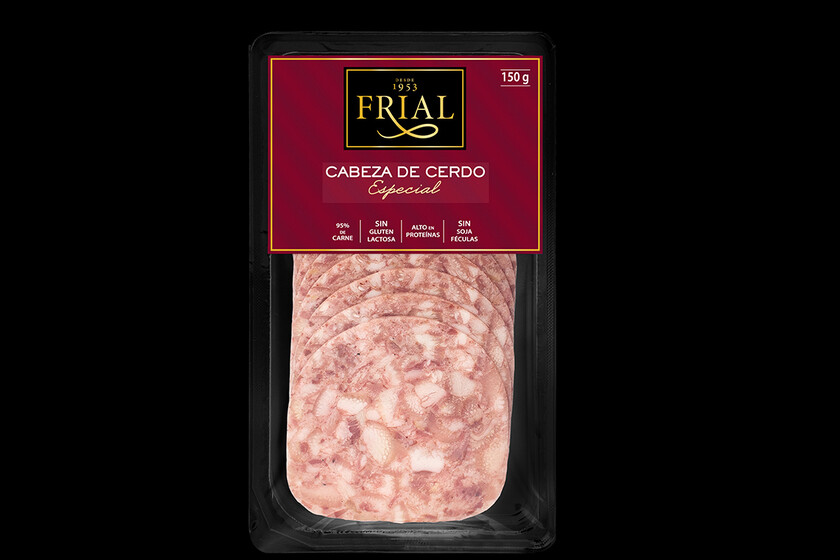 The Spanish Agency for Food Safety and Nutrition (AESAN) has published a new food alert notice due to the presence of Listeria monocytogenesdetected in a beef product sliced ​​pork head produced and marketed in Spain.

It is the special pig’s head of the cool brandfrom Grupo Tello Alimentación, marketed in sliced ​​and packaged format, in its product category of sliced ​​pork rinds. The notice has come through the health authorities of the Basque Country, through the Coordinated System for the Rapid Exchange of Information (SCIRI), and it is already being withdrawn from the distribution and marketing channels.

With the information available so far we know that the affected lot has been initially sold in the Basque Country, but it is not ruled out that there is distribution to other autonomous communities. At the moment there is no health case associated with this alert, although it is recommended that all consumers have it at home, do not consume it and return it to the point of sale, taking extreme precautions for possible cross contamination.

The concrete data of the affected product are:

The bacteria Listeria monocytogenes causes one of the most serious foodborne diseases, the listeriosisa gastrointestinal disease that presents a mortality of between 20 and 30% among a certain population at risk, such as the elderly or people with a weakened immune system, pregnant women also being another risk group, as it can cause septicemia that endangers the life of the mother and the fetus.

Read:  No Way Home' returns with its extended version

It is usually transmitted by consuming fresh cheeses, pâtés, sausages -generally cooked or fresh-, cold cuts or raw vegetables, which are the foods most likely to be contaminated. Although it causes less than 50 poisonings a year in Spain, cases tend to increase in summer. Thanks to the internal and external sanitary controls and the operation of the SCIRI, the affected products are usually detected and removed earlier of your sale.

Eat safe eating everything: A guide to eating safely and avoiding the most common mistakes we make in the kitchen (Non-Fiction)