Bullfrag
Home Smartphone Apps If you have an old Android phone you will no longer be... 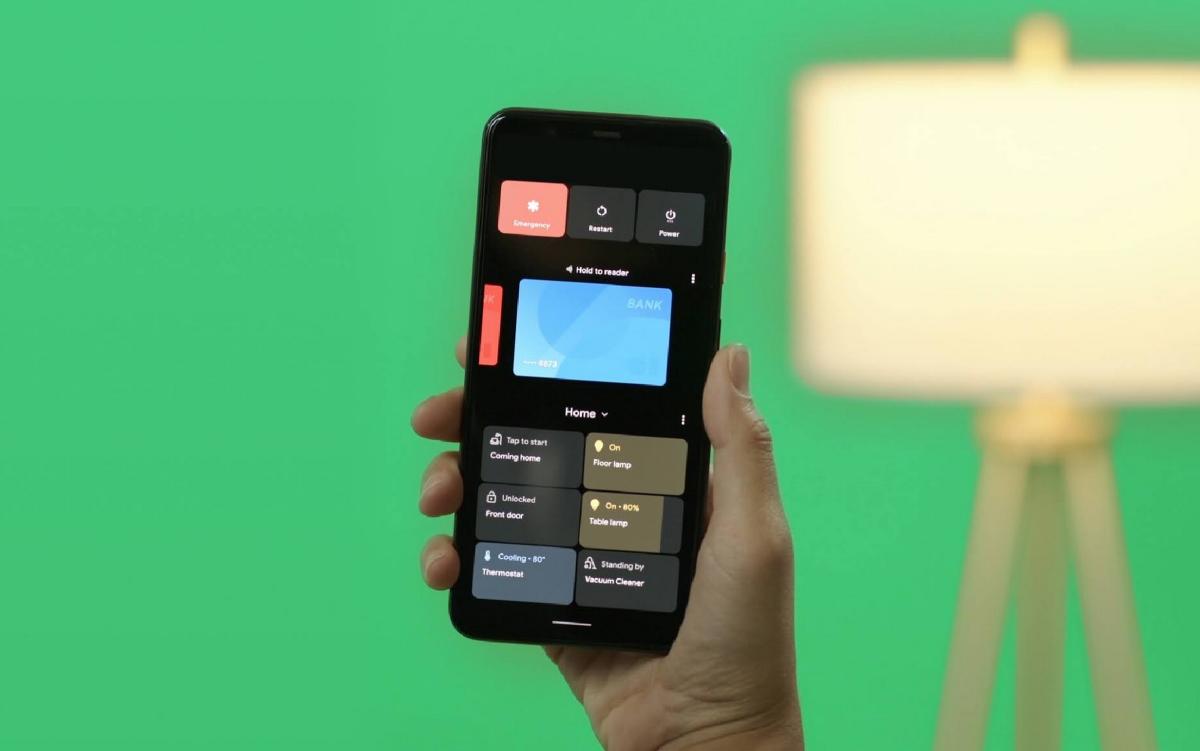 
If you resist getting rid of your Android phone for more than 10 years, forget about being able to log into Google applications.

Google is going to make an important policy change when it comes to using its applications on very old Android mobiles, and it is that those of Mountain View think about security, to prevent this type of devices that no longer have secure operating systems from entering your applications like Gmail or YouTube.

Oddly enough, there are still millions of Android phone users around the world who are using operating systems from more than 10 years ago. This has a logical explanation, and that is that in certain countries such as underdeveloped ones, devices that have already outdated operating systems are still marketed or there are families that can only afford to change mobile phones every many years.

In any case, as of this month of September, older Android devices will no longer be able to use Google apps and therefore you will have one more reason to want to switch to a new phone.

According to 9to5google, Google has already begun to warn those users with Android mobile phones and outdated operating systems that as of September 27, Google applications, including the most important ones such as Gmail and YouTube, will not be able to log in with the user account. Specifically, the Google login will no longer be supported if you have a phone with operating system 2.3.7 or lower.

If you have a mobile with an operating system lower than this requirement, an error screen will appear at the login and at the same time the data will stop synchronizing with the corresponding Google account.

Google has just released Android 11, which has already begun to reach Pixel mobiles. Other brands will receive it next. These are the news.

READ:  How to stop receiving WhatsApp messages from annoying groups

You should not have this problem, because Android 2.3.7 operating system, the Gingerbread, was released in September 2011, with what would be a 10-year-old operating system and it is highly unlikely that you will still have a fully functional 10-year-old Android phone.

But if you are reluctant to get rid of your mobile phone for more than 10 years, Google clarifies that all its services can continue to be accessed through a compatible web browser.

3 games to improve the bond between brothers