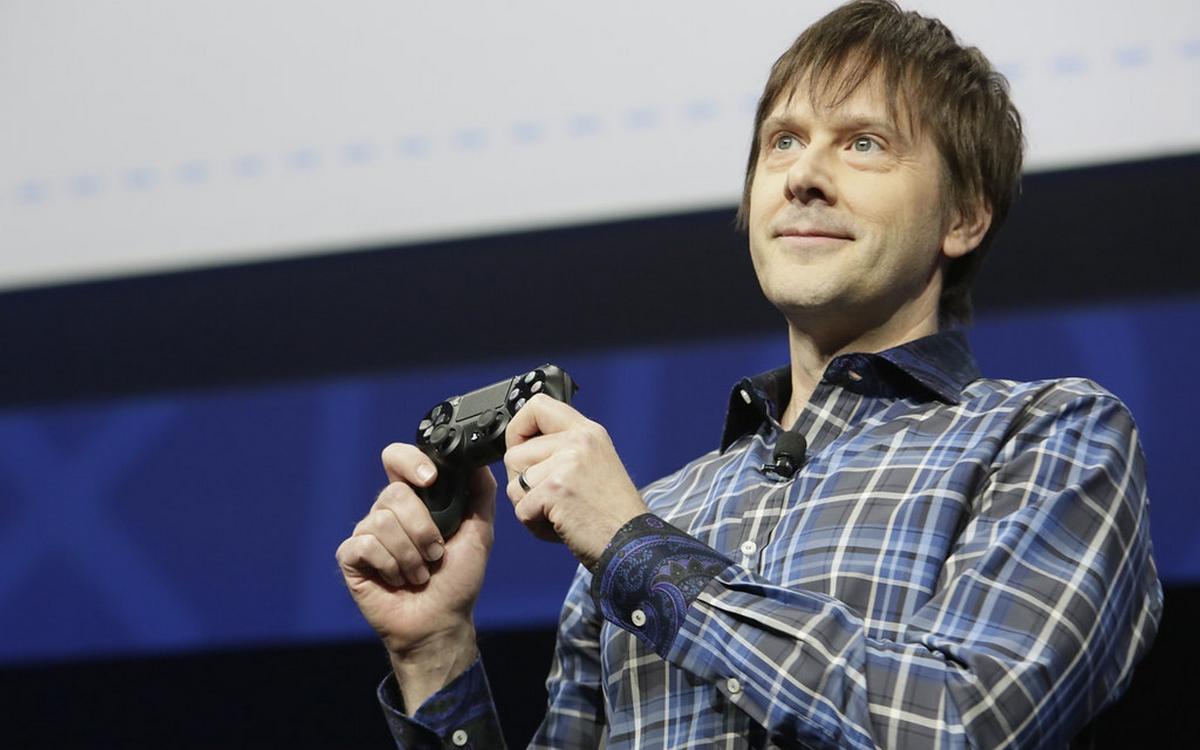 The PS5 console is going to accept the use of NVMe SSDs to expand storage shortly. Console creator Mark Cerny reveals which one has been purchased …

The PS5 console is a strange paradox: its 4K graphics make games occupy more and more, but at the same time actual free storage space is only … 667 GB.

With games that are larger than 200GB, such as Call of Duty Black Ops Cold War, it is a space that fills up in a breath.

But at last, in PS5 firmware beta 2.0-04.00.00, has been unlocked installing additional NVMe SSDs. The problem is that not just any will work, they have to meet certain speed and heat dissipation requirements.

In this guide we show you the types of SSD, formats and compatibility that you should take into account to expand the capacity of your devices.

These requirements are the high end of NVMe SSDs, which means that … they are quite expensive.

Already exist some SSDs on the market that meet them, but the creator of the console, Mark Cerny, who also designed the PS4 and PlayStation Vita, has decided to reveal which has been purchased to expand your PS5. You can see it in this tweet:

Mark Cerny has opted for the NVMe SSD WD_BLACK SN850 with heatsinkby Western Digital. PC users have been using it for a few months now.

Read:  The creator of PlayStation does not see the future in the metaverse

This is a Western Digital NVMe form factor SSD, which achieves 7,000 Mb / s read speed, far exceeding the requirements that PS5 asks for.

This model is sold with or without heatsink. On PC it can be installed without it due to the better ventilation of Gaming PCs. In addition, many motherboards also incorporate their own heatsinks for the SSDs.

But on the PS5, where space is much smaller, heatsink is mandatory.

The problem, as we have discussed, is that it is not cheap. The NVMe SSD WD_BLACK SN850 with heatsink and 500 GB of space it costs 169 euros on Amazon. And 500 GB you will fill them right away …

Consoles are increasingly becoming luxury entertainment out of the reach of many budgets.