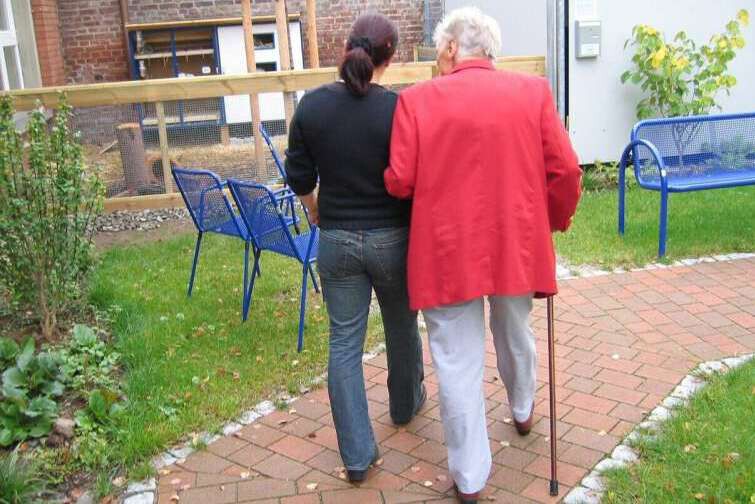 According to the Global Burden of Disease study, which is the first to provide prognostic estimates for 204 countries worldwide, the number of adults (aged 40 and over) living with dementia worldwide is expected to nearly triple , from an estimated 57 million in 2019 to 153 million in 2050.

The main reason for this growth is due to population growth and an aging population.

The study also looks at four risk factors for dementia – smoking, obesity, high blood sugar, and low education – and highlights the impact they will have on future trends.

For example, Improvements in access to global education are projected to reduce the prevalence of dementia by 6.2 million cases worldwide by 2050. But this will be offset by anticipated trends in obesity, high blood sugar levels and smoking, which are expected to result in a further increase of 6 – 8 million cases of dementia.

Read:  the version contrary to the Gaia hypothesis

Globally, dementia affects more women than men. Dementia is currently the seventh leading cause of death worldwide and one of the leading causes of disability and dependency among older people globally, with global costs in 2019 estimated at more than $ 1 trillion.

Is Formula 1 a sport?

Is Thor: Love and Thunder a flop?

Crypto Crimes Are Rising At An Average Of 311% Every Year In The US, FOI Reveals

They will lock up those who insult on Twitter