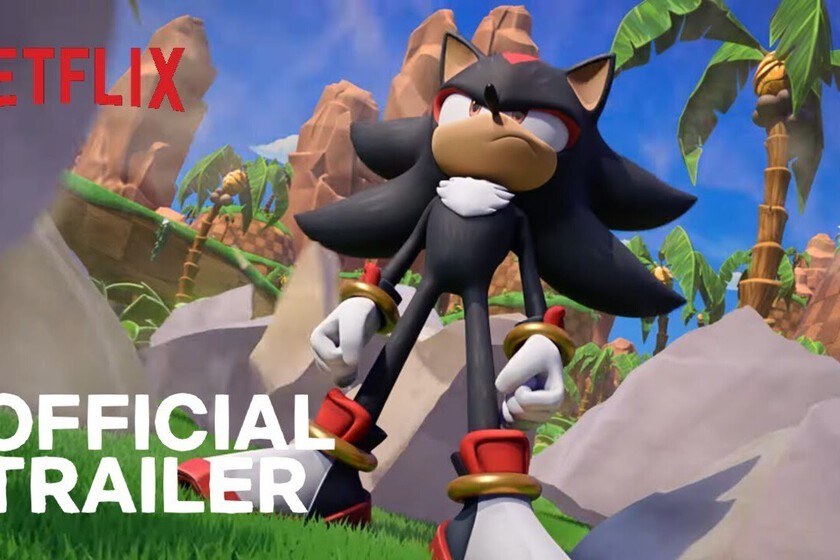 The Sonic conference that SEGA has issued has been tremendously brief, with a few announcements that have barely lasted a breath. The same thing has happened with the new advance that has been shown from Sonic Prime, the new blue hedgehog animated series that will premiere on Netflix sometime in 2022.

The truth is that we wanted to see something fairly complete that would allow us to get a good idea of ​​what its chapters will be like, but it is clear that SEGA’s idea was completely different, because it has left us with a teaser so extremely short that if you blink you will you lose it

At least it has left us with a new detail, since in this short, but very short, video Shadow has appeared running at full speed. So, at least we already know another of the characters that will be present in this series about which we already saw another very short preview last month.

Of course, it cannot be denied that SEGA and Netflix are keeping everything that has to do with Sonic Prime too secretive. What we do know for sure is that it will be divided into a total of 24 chapters aimed at a family environment, especially for all those followers of the saga, and will be carried out by a studio from WildBrain Studios (Mega Man: Fully Charged or Carmen Sandiego) .