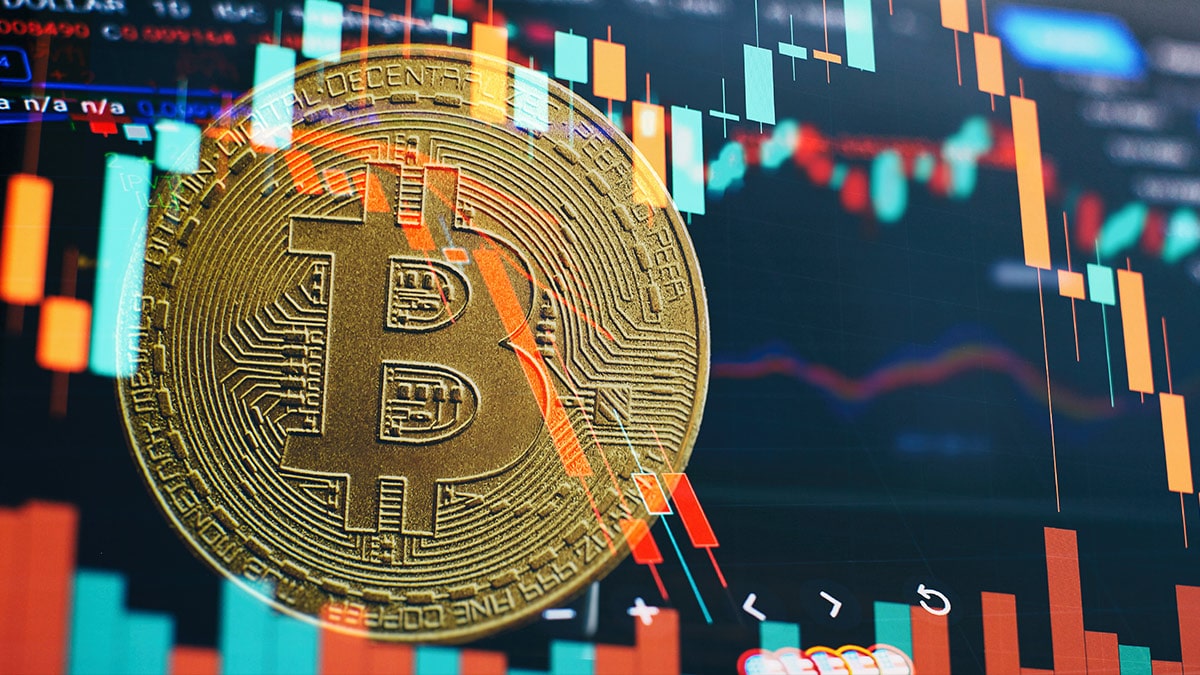 Index hide
1 Key facts:
2 Levels to go up or down

Although it had already been falling slightly in the previous days, the fall of this day seems to have had its cause in Europe. Specifically, due to the vote in the European Parliament against privacy for users of exchanges and other service providers associated with bitcoin and cryptocurrencies, a news that we reported this Thursday, March 31, in CriptoNoticias and that had been on our radar due to its possibility of impacting in the market.

In the early hours of this Friday, April 1, BTC fell below the $45,000 mark for the first time since last Sunday, when he broke that resistance that had been so elusive this year.

However, the downturn did not last long. And at the time of writing this article, BTC is holding again above 45 thousand dollars. It seems, then, that a new floor is being generated for the price of the main cryptocurrency in the market, at levels higher than those we have been seeing recently.

Until just a few weeks ago, those 45 thousand represented a ceiling that, every time it was touched, generated strong and instant setbacks for bitcoin. Now, the scenario looks very different, with BTC rebounding after touching that level on the downside.

Read:  A Bitcoin ATM is installed in the Senate of Mexico

At the moment, the price of bitcoin again exceeds 46 thousand dollars. It is then moving away from possible new support and could look to retake the 48K that it briefly topped earlier this week.

Levels to go up or down

If it is confirmed that the 45 thousand is now a new support for the price of bitcoin (it would have to continue to hold there longer), then we could start to see new price levels rising in the coming weeks.

One of those key levels is to stay above 47 thousand dollars, which means a positive balance for the cryptocurrency this year. Since 2022 began, bitcoin had failed to recover to the levels with which it opened the year, but now with new support we could begin to see a comeback that many analysts expect in the coming months.

To consolidate, the market would have to opt for a buying trend. At the moment, according to data from the index of fear and greed, the attitude of investors is neutral. With so much recent uncertainty, people seem to be on the lookout for bitcoin’s next moves. In fact, that neutrality has been maintained for at least a month, according to the same index.

Although a new floor seems to be forming, another higher than those that bitcoin had already been climbing in recent weeks, a new ceiling could also be being created. Before, it was 45 thousand dollars. Will it now be the 48,000 who will resist in the weeks to come?