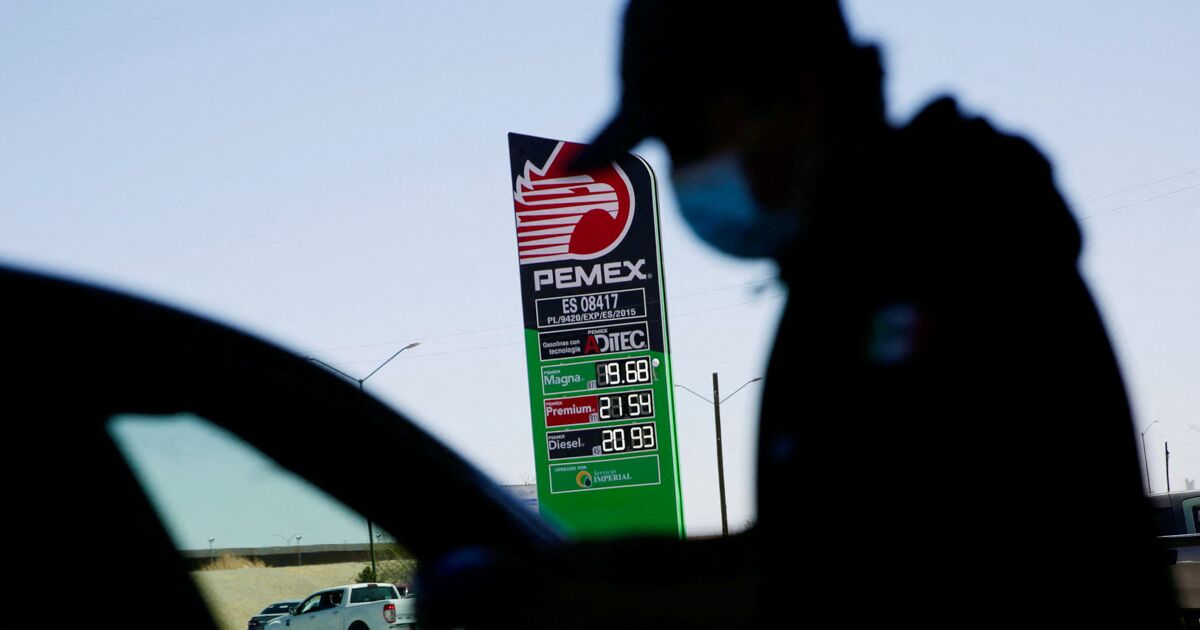 Meanwhile, the subsidy for the liter of Diesel remained at 100%, that is, a quota of zero pesos, per liter, having the total subsidy for IEPS, an additional subsidy is granted for importers and producers, which will be of 0.34 pesos per liter for the week of September 24 to 30, details the Ministry of Finance and Public Credit (SHCP) in the Official Gazette of the Federation (DOF).

At the end of July, the Ministry of Finance began to reduce the stimuli for Premium and Magna gasoline in view of the fact that their reference prices began to fall worldwide.

Previously, since February, with the increases in oil prices worldwide, the fiscal stimulus was 100% for the three types of automotive fuels, plus additional incentives for producers and importers.

When the price of gasoline rises worldwide, the government provides a fiscal stimulus by ceasing to charge or reducing the IEPS fee, and which is charged in the final price to the consumer, thus cushioning the impact of increases in fuel. When the price of gasoline falls, the Ministry of Finance has a margin to reduce the stimulus and collect IEPS.