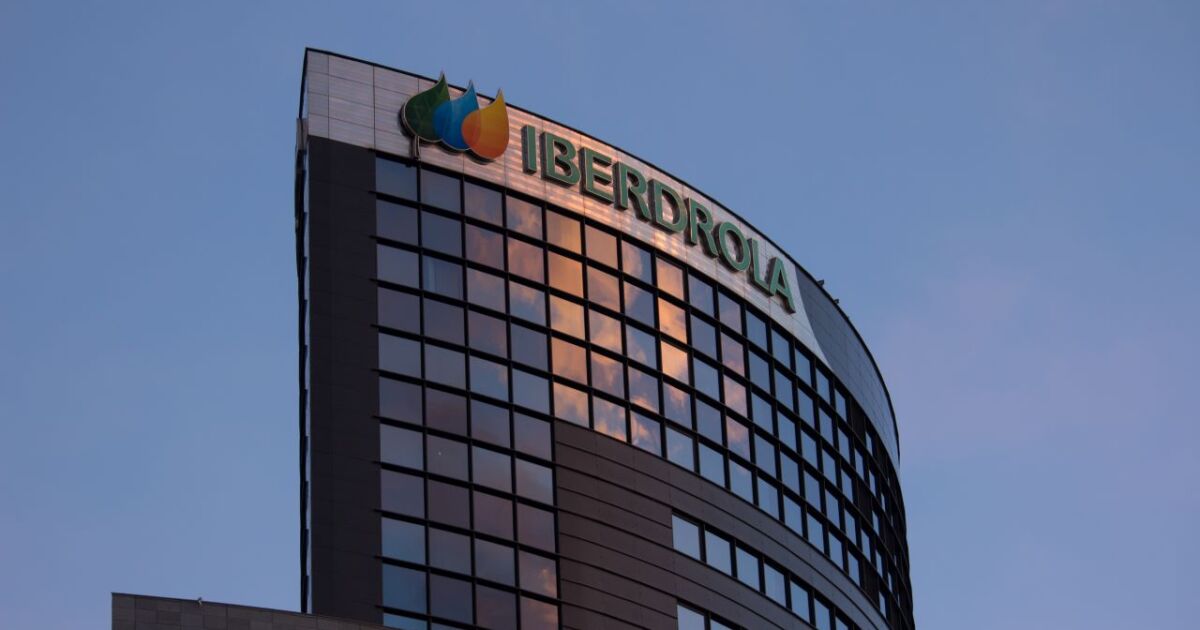 “The activity of generation and supply of electrical energy that the permit holder (Iberdrola) carries out to its consumer partners in exchange for a consideration, actually constitutes a sale of electrical energy, which is expressly prohibited in the Electricity Public Service Law. (LSPEE)”, says the regulatory document.

The federal administration has ruled on several occasions against this figure. The constitutional reform, which was rejected last April, contained the cancellation of all permits of this type. After the rejection of the legal change, the president asked the companies to renegotiate these contracts. The private initiative has defended this type of permits because they allow them to have lower costs in the electric service.

“It should be noted that the sanction is aimed primarily at people who need to generate electricity for self-sufficiency, acquire the habit of observing and respecting the provisions of the LSPEE,” says the document.