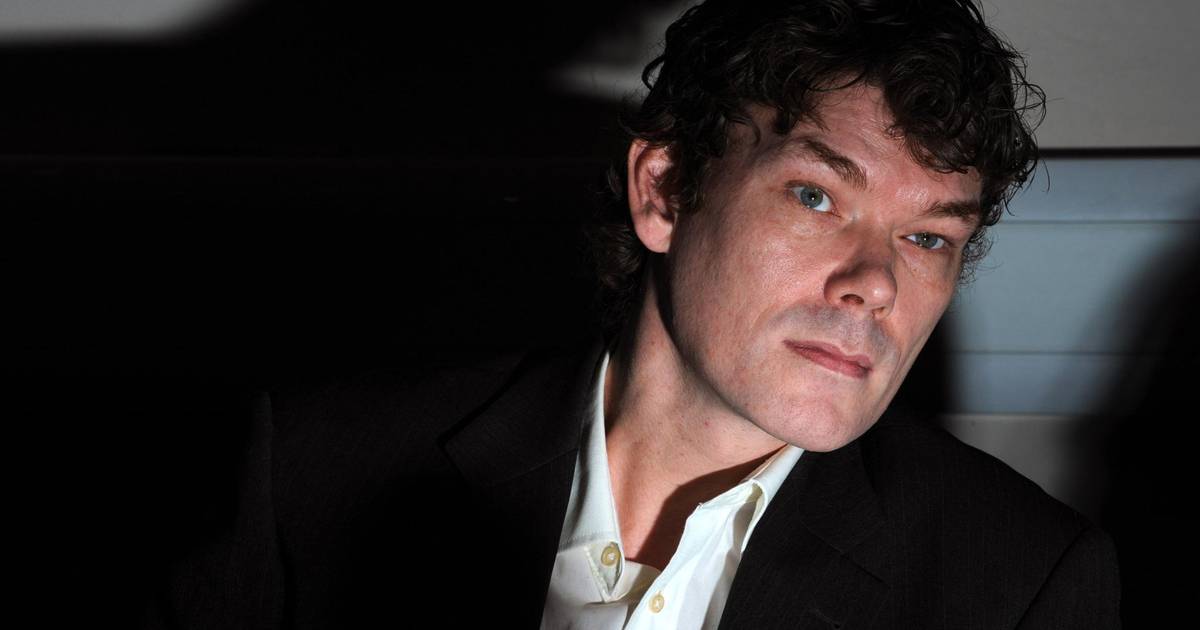 Gary McKinnon defines himself as a cyber detective, he is 56 years old and was diagnosed with autism. With techniques that today are laughable, hacked into computers POT and other departments of the United States government between 2001 and 2002, and what he saw was disturbing: UFO pictures, thousands of them.

“I was absolutely stunned” told The Sun, in an interview this year.

In what was then called “the biggest hack of all time,” the Scotsman McKinnon entered the heart of NASA and various US military entities. His intention was to try to prove an account by a former employee, Donna Hare, that satellite images of UFOs were often erased.

What he saw then shocked him. There were four folders, with the names Filtered, Unfiltered, Processed and Raw, in the systems of building 8 of the Johnson Space Center.

Of the thousands of photos, he was only able to pull one image out of a folder, due to the slow dial-up connection at the time, 56K.

It all happened between February 2001 and March 2002, breaking into 97 US government computers: NASA, Army, Navy, Air Force, Department of Defense…

In 2002, McKinnon was arrested, released and then arrested again, in 2005, at the request of the United States. They accused him of committing $700,000 in damages and interfering with the US Air Force files from September 11, 2001.

Prosecutors asked for 60 years in prison for the British. But although the UK government agreed to his extradition in 2006, appeals and campaigns on his behalf slowed things down.

Read:  7 impossible things in a world without Internet

Finally, in 2012 the authorities blocked his extradition, under the argument that he had Asperger’s syndrome. For the same reason it was decided that he would not be prosecuted in the UK.

“I would have had a very bad time, and they promised to ‘punish me to the maximum’ if I didn’t agree to extradition. One of them (from American officials) he said he wanted to ‘see him fry’, in a reference to the electric chair.” McKinnon said.

The year of the scientific study of UFOs by NASA

In the light of the recently created NASA commission to investigate the UFO phenomenonwhen the Pentagon acknowledged more of 400 sightings since 2014, McKinnon’s testimony takes a lot of force.

For the British, the United States has covered up information about UFOs, “either because the ships are so advanced that they are beyond human understanding or because they have managed to extract secret technology from mysterious objects that they want to keep hidden.”

However, for McKinnon there will be no further disclosures following the Pentagon’s announcement.

The Sun’s interview with the Briton occurred after the revelation, before the establishment of the NASA commission was known.