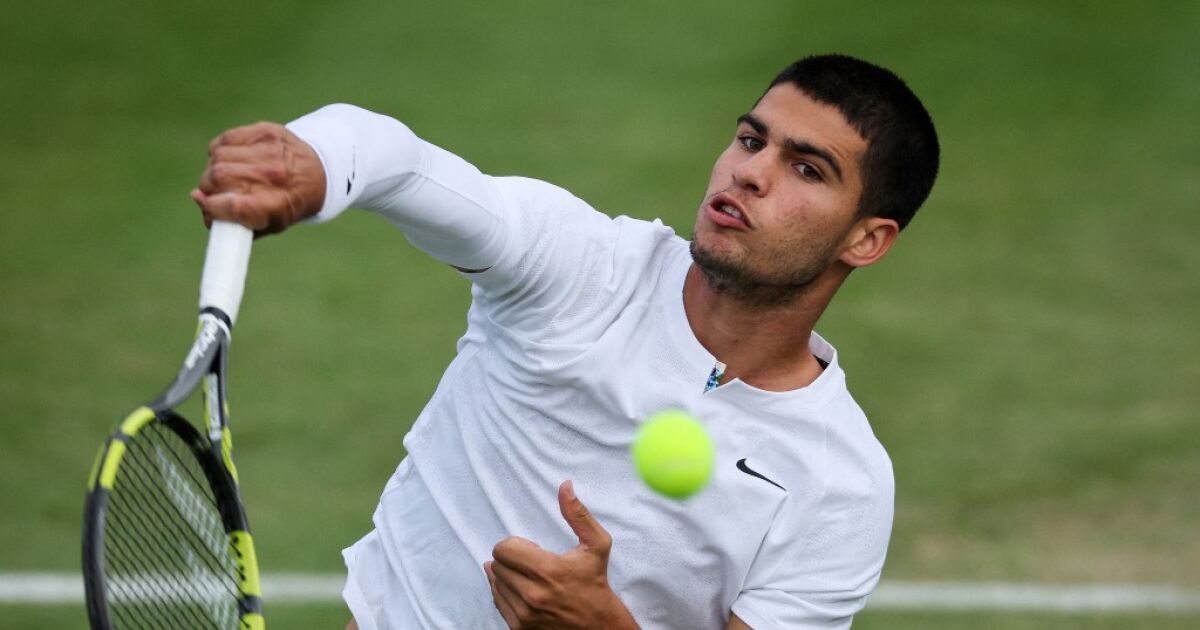 Alcaraz, who made real points during his victory against Griekspoor, assured that it is something he tries to do in every game.

“I try to make a hoot in every match. I’ve had a chance to make a hoot and I’ve hit a one-handed backhand. Hopefully in the third round I can do another one like that.”

“I think that people like points that are not so common, like the ones I made in the first round or the one I made this time. Tennis needs players of all kinds, dynamic tennis players who can score points in any way and type. different style. A variety of players is needed,” he added.

The Murcian explained that on his day off he was playing golf and that on Thursday he would like to be able to see the city and the most important places in London. In addition, the Spaniard talked about his relationship with social networks and how he uses Twitter to connect with his fans.

“I like to have a relationship with the fans, with the people who encourage me. I try to interact with them. they cheer me up, so a support for it is that you encourage them to do it. I am a close person. I try to convey closeness.”

Alcaraz played his first game on court 1, where he also played in 2021, and the second on court 2, but he has not yet set foot in the center, something he hopes to achieve soon.