Bullfrag
Home Technology Automobiles “I don’t think I have to apologize,” says a Hamilton who suffers... 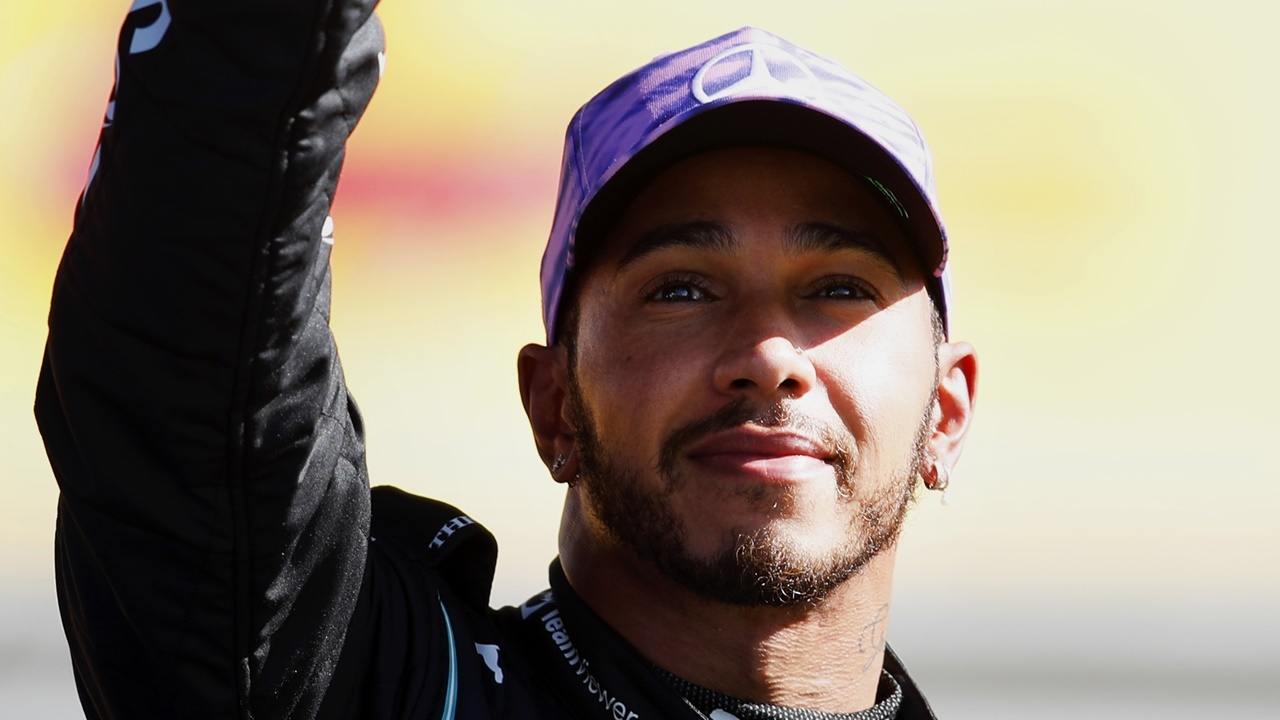 The accident between Hamilton and Verstappen has raised very diverse opinions, both among drivers and managers as well as fans, and some of these have gone further to overcome the ethical barrier and reach the expletive towards the current world champion.

When what happens on the track cross borders and reach social networks, something very common in these times since technology is inserted in our way of life in a habitual way, it is the moment in which the opinions of all colors emerge, and sometimes a certain part of them include comments that go more beyond the opinion of one.

At the press conference after the British Grand Prix, Lewis Hamilton gave his most honest opinion of what happened between him and Max Verstappen. “I have not seen the images, I saw a small clip when I returned to the garage, but I will review it and have time to reflect on it,” began # 44. «I do not think, from my point of view, that I am in a position to have to apologize for anything, we were competing», He asserted.

«I have found out that Max is in the hospital, and that certainly worries me.. None of us want someone to ever get injured, that’s never going to be my intention, so I hope it’s okay. I’ll call you later to make sure; we live to fight one more day, many difficult races will come and we have to learn to find a decent balance, “added the reigning champion.

His actions and his opinion have made it difficult for him to receive racist messages that are unacceptable at all times and in all places. «I do not agree with the commissioners, but I accept my sanction and continue with my work. I’m not going to complain about it, everyone is going to have a different opinion, and I don’t particularly care what people think. I just do what I do and I am very grateful for today, “he continued.

“Actually I have nothing to say to Christian other than that for me it is not an empty victory“Hamilton responded to comments from a Horner who called him” dirty. ” “There are 2,000 people on my team who work incredibly hard and it’s not just about me. I have already said that this is not what I want to happen in the race. It is important for all of us that we take a step back, as the emotions are running high and I know what it is to lose points with the team, to be in that position, so generally it does not worry me.

During and after yesterday’s British Grand Prix, Lewis Hamilton was the subject of multiple racist insults on social media after the crash in the race. Formula 1, the FIA ​​and the Mercedes-AMG Petronas F1 team condemn these behaviors in the strongest possible terms.

These people have no place in our sport, we urge those responsible to account for their actions. Formula 1, the FIA, the drivers and the teams are working to build a more diverse and inclusive sport, and these unacceptable cases of online abuse must be highlighted and eliminated »

Foods with caffeine consumed by children