Bullfrag
Home Health “I do not boil my grandchildren”, the controversial statement by Jorge Alcocer 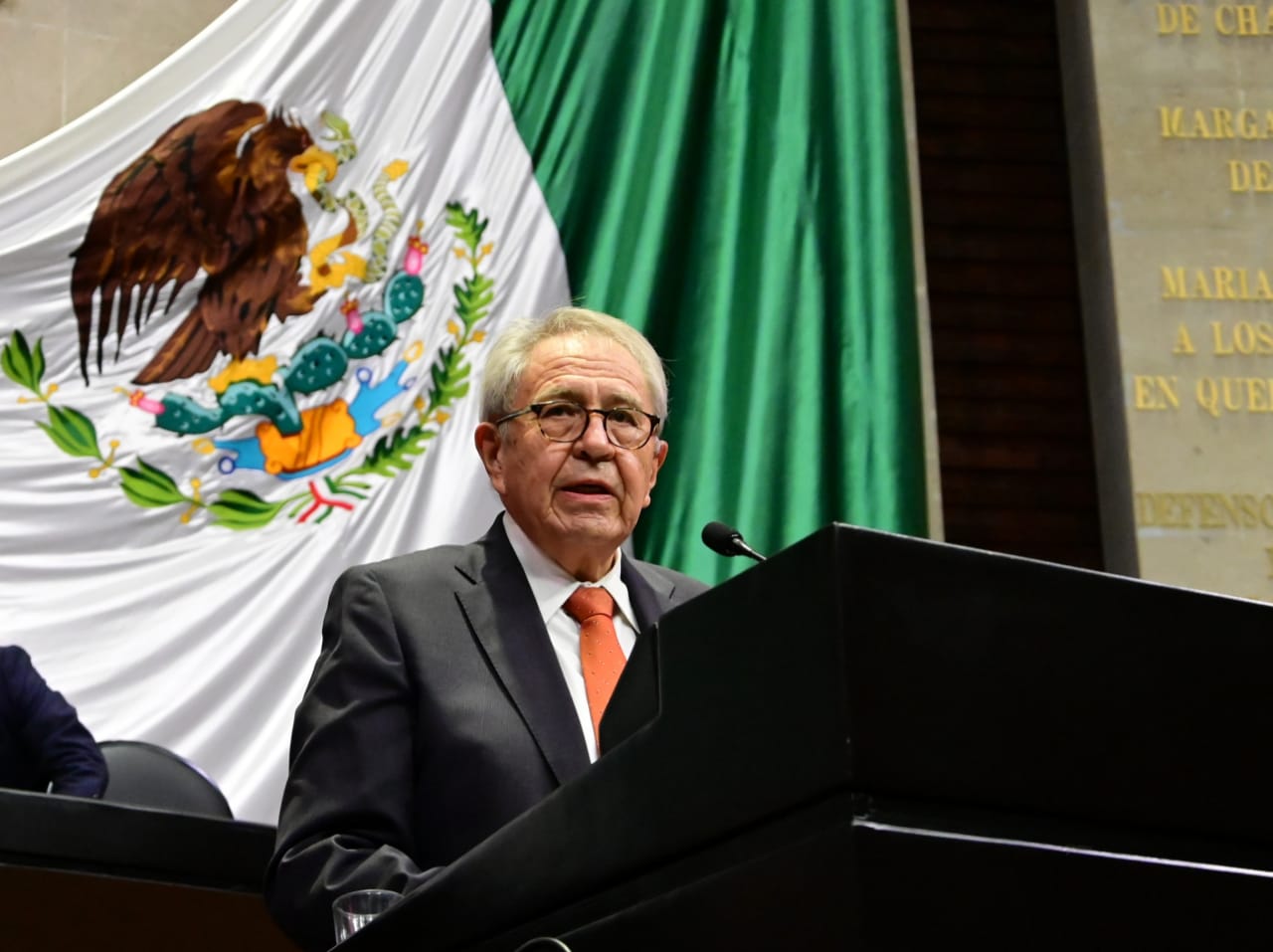 During the afternoon of this October 26, the head of the Ministry of Health (SSa), Jorge Alcocer Varela, went to the Chamber of Deputies. The objective was to appear regarding his work carried out during the last year. Naturally, most of the criticism from opposition politicians was about the decisions made by the pandemic. He was also criticized for not authorizing immunization for all children and adolescents in the country. At this, the official launched a controversial statement: “I do not vaccinate my grandchildren because the biological is not safe.”

In this sense, the deputies questioned that while in other countries the application of the vaccine in minors has already begun, in Mexico there are still many filters. Just this week the campaign began in some entities such as the capital of the country. Although at the moment it is only available in young people between 12 and 16 years of age with comorbidities.

In this way, Jorge Alcocer said that it is planned to apply a million doses of the Pfizer vaccine because it is the only one authorized by the Federal Commission for the Protection against Sanitary Risks (Cofepris) for this sector of the population.

While the other adolescents still cannot access the biological and also the majority have already taken up the face-to-face classes. For this reason, parents have shown their concern by pointing out that their children are unprotected.

In the midst of this questioning, Jorge Alcocer remained secure in his position. He stressed that there are still not enough studies to show that the vaccine from any of the pharmaceutical companies is completely safe in minors. He also indicated that he will not let his grandchildren receive it as a token of his congruence of thought.

He also criticized the people who have used the legal recourse of the amparo so that their children receive the biological one. He added that it is unethical and the prudent thing to do is wait until you get hard evidence about the protection of minors.

“Right here the vaccination is requested, they protect themselves to vaccinate the children and this is not yet proven. What is scientifically proven is that children have wonderful immune systems compared to later stages in life development. How are we going to hinder the learning of his immune system that will defend him throughout his life with the arrival of a totally inorganic structure such as a vaccine? I answer, I give my grandchildren the cattle ”.

Index hide
1 In other countries they think differently
2 For now, do you consider that the vaccine should be applied to all children and adolescents in our country?

In other countries they think differently

While this discussion took place on the exact same day as the advisory group of the United States Food and Drug Administration (FDA) recommended that the Pfizer vaccine be given to all children from the age of five.

As sustenance, a study by the pharmaceutical company in which 2,268 infants participated was used. Both the biological and a placebo were applied and what was obtained was that 16 of the minors who received the placebo became infected. While there were three positive cases in the group of those who were vaccinated. Therefore, its final efficacy is 90.7 percent in children aged five to 11 years.

For now, do you consider that the vaccine should be applied to all children and adolescents in our country?