“I brought Netflix from a family I don’t know”: The case of a sealed TV that was bought in a Chilean store 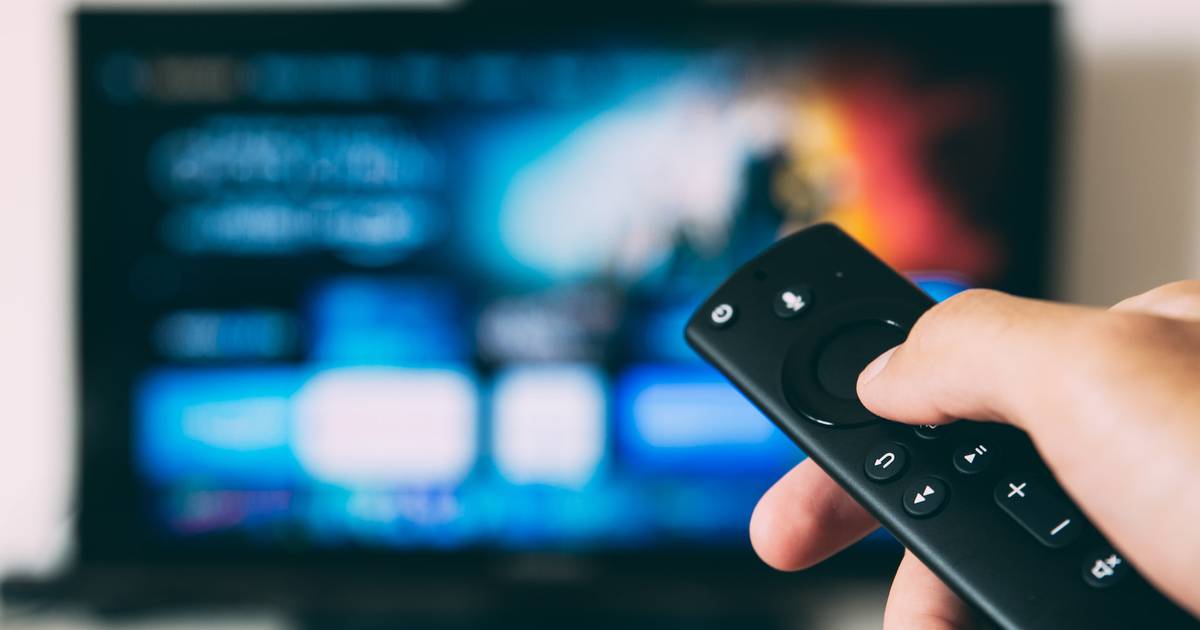 When you buy a sealed TV in an official store or retailer, it is normal for the equipment to come from the factory, perhaps with some applications installed, but never with accounts for, for example, Netflix, registered and available. That is exactly what happened to a man with a Chilean store..

This is the case of a Twitter user named Danilo Nuñez, who identifies himself on the social network as a civil engineer and who bought a sealed TV that had someone else’s Netflix account open.

In fact, it was not only about that streaming platform, but also had Disney Plus and Amazon Primein accordance with a tweet from this internet user that he later deleted.

the website of Bio Bio Chile He published a report about it in which he included a screenshot with the original tweet and what the user wrote.

“I bought a sealed television that when installed brings Netflix, Disney Plus, Amazon Prime from a family I don’t know”, he assured.

This situation led the buyer to assume that they were sold something that was already in the hands of another client, despite the fact that they would have received it sealed.

“The National Consumer Service (Sernac) also delivered a response to this case via Twitter: the accusation made by the client constitutes a formal complaint, which can be made free of charge by calling 800 700 100 or via the web at sernac.cl”, adds the report.

However, the same user told the night of this Monday, November 21 that he took the television to the store, they exchanged it for another and they even gave him a discount.

Read:  The first anime in which Bulma appeared was not Dragon Ball: We tell you the story

“I finally got the TV. They changed it for a new one and gave me a 44% discount“, wrote.

Some netizens have asked him why he deleted the other tweet and suggest that it is because the store asked him to delete the comment.