Bullfrag
Home News “I am more optimistic than ever” 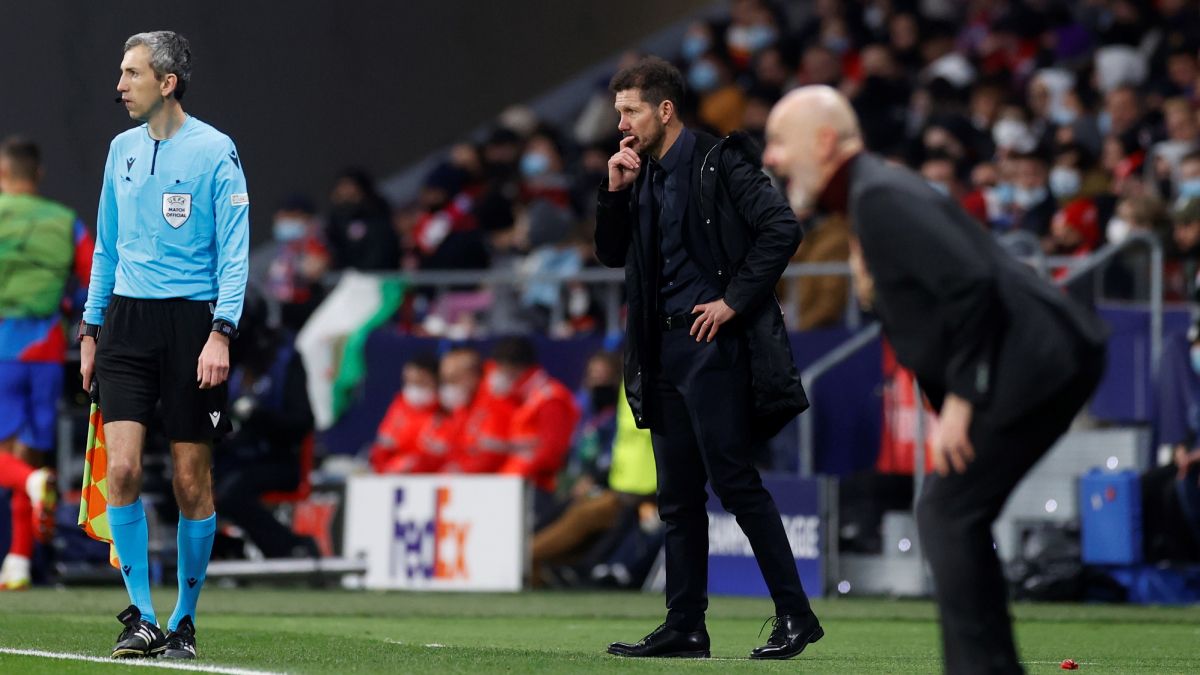 The coach of Atlético de Madrid, Diego Pablo Simeone, said he is “more optimistic than ever”, despite the defeat of his team against Milan at the Metropolitano, which forces his team to win in Porto to be in the second round of the Champions League.

Simeone pointed out that he does not agree with the criticisms of his players who “did everything they could and to whom there is nothing to blame at all.”

“In the first half we saw a game with both teams blocking the opponent’s attack. We did good things defensively and not offensively. Neither they nor we had scoring chances,” said the rojiblanco coach.

“In the second half, they had the ball and the detail of their goal and Cunha’s goal arrived, which was not for the inside.. The details were for them. “

On the future and the bad performance of the team at home in the Champions League matches, in which they added two losses and a draw, he said: “In the Champions all games are complicated. I am always optimistic. I have been optimistic and not I’m going to change. The team will compete well in the last match. The Champions does not forgive you and who deserves it passes. He who deserves it, will pass. “

Simeone does not believe that the changes that he introduced in the second part were not successful. “We were looking for variations in the second half. I’m always the first to explain if I’m wrong, but the changes were to refresh. We did it with Lodi in the band and with Correa and Cunha in attack.”

Read:  Francisco Rodríguez will direct Elche until the end of the season

“The Champions League is complex, with competitive rivals. Against Liverpool we did not play a game to lose and neither today, but neither to win it. We have to go find the last match. I am optimistic more than ever because we are alive. When you have life it is important. We in that situation are complicated. “