By DominicAugust 20, 2022No Comments3 Mins Read 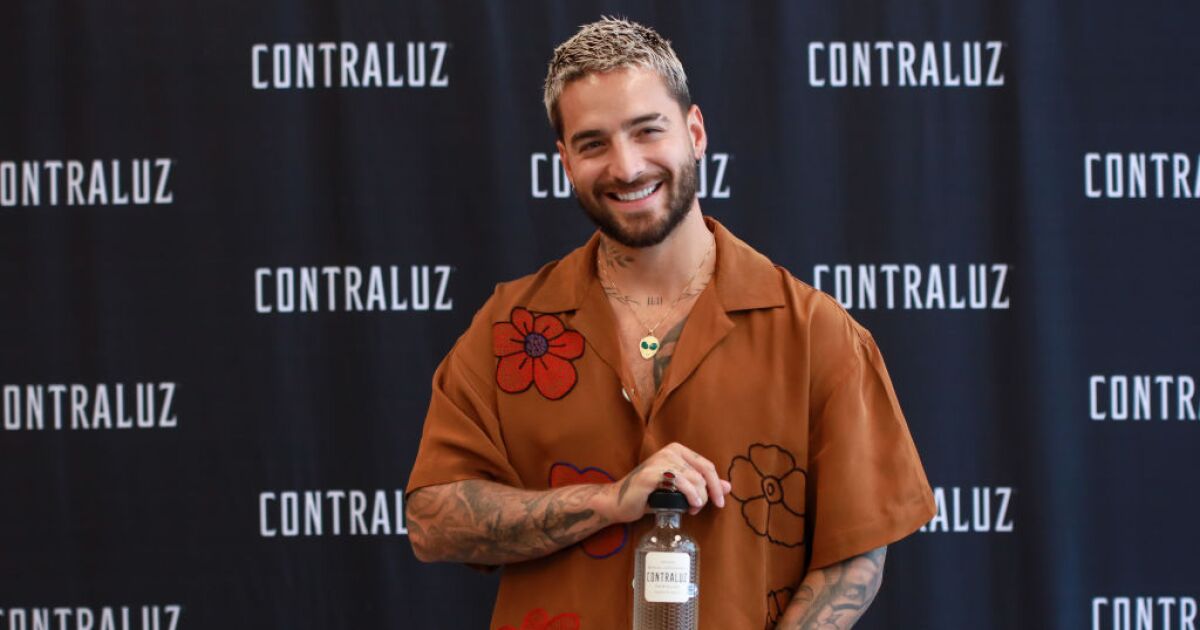 “I am a great aficionado and fan of mezcal, as well as crystal clear tequilas; when I heard that there was a fusion between these two profiles resulting in a crystalline mezcal, I knew that as soon as I tried it I would fall in love completely” expressed Londoño Arias (Maluma).

The Contraluz brand was born in 2016 by the Mexican company Casa Lumbre, for a new segment of crystal-clear mezcals at the intersection of modernity and tradition, targeting a new generation of consumers of ultra-premium spirits. Mezcal Contraluz Cristalino seeks to innovate with Mexican distillates. In which it included a process to make it crystal clear, a new chapter is marked in the growth of the mezcal category, its expansion and diversification of consumers worldwide.

I am a great aficionado and fanatic of mezcal

After cultivating the agave espadín, it goes through a process of cooking, grinding, fermentation and double distillation to later rest the liquid for 6 months in American oak barrels. After resting, it is carefully filtered in activated carbon, which results in the perfect balance between the notes of vanilla, cedar, honey and dried fruit acquired during its rest, and the notes of cooked agave obtained during cooking. This filtering process creates an elegant combination of aromas and flavors while maintaining the characteristic personality of the mezcal. This distillate is created in Tlacolula de Matamoros, Oaxaca, the cradle of mezcal, in a 100% handmade way and made by local producers, details the process in its Mezcal Contraluz statement.

“Once I met the team behind the brand in Mexico after several visits to the agave fields in Oaxaca and seeing the way it is made, I was certain that I wanted to become a partner and invest my own money in this project for several reasons. Among them, is that in everything I do, I like to share my discoveries with the whole world and the people around me. I am very excited to present Contraluz to my fans worldwide, “said Maluma.

Read:  The experience of LGBTTTIQA+ people when flirting

This will give a much more powerful projection to the mezcal industry with the figure of the Colombian interpreter of “Felices los cuatro”.

Seeing the way it is made, I was certain that I wanted to become a partner and invest my own money in this project for several reasons.

“As a strategic partner, Juan Luis and his platforms will allow us to bring mezcal to new consumers around the world,” concluded Roberto Hidalgo, Chief Marketing Officer of Casa Lumbre.