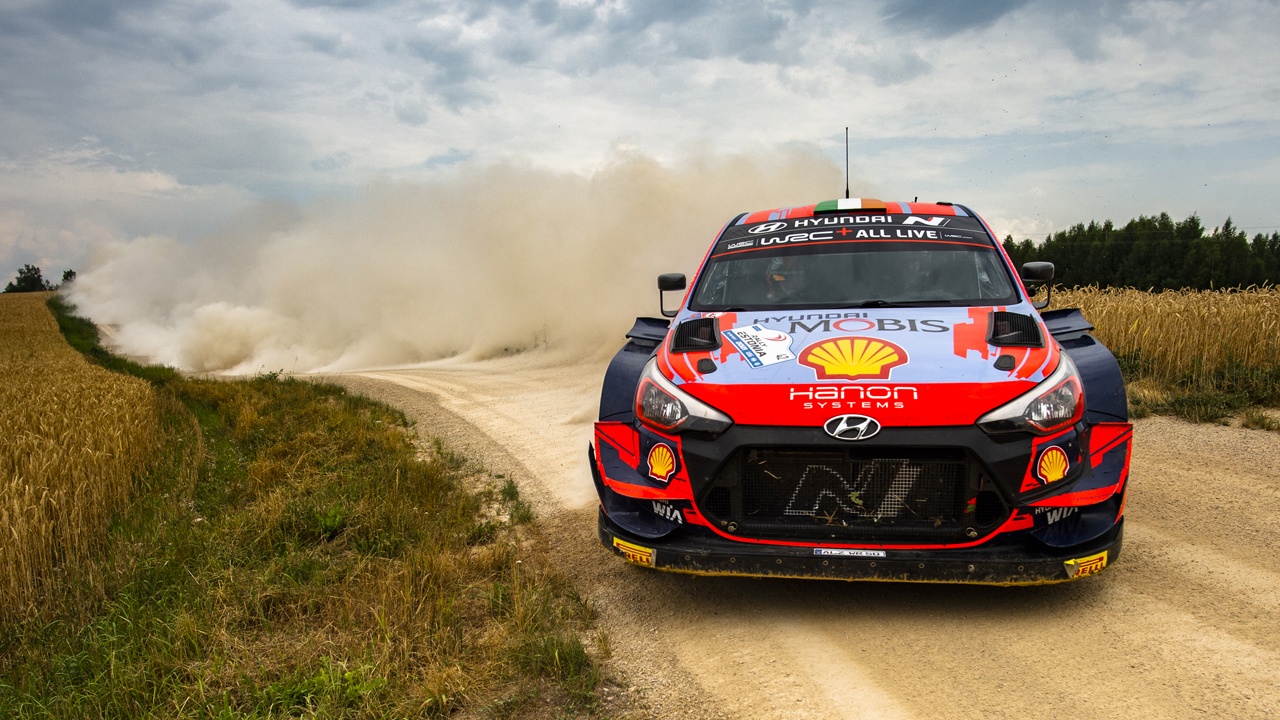 Facebook
Twitter
Pinterest
WhatsApp
Hyundai Motorsport has announced its driver line-up for the Ypres Rally, eighth round on the WRC calendar in 2021 and second on pure asphalt if Monte Carlo is left out. In a bet of continuity with respect to Croatia, the other disputed appointment on the black tar, The South Korean firm has decided that Craig Breen will be in charge of driving the third Hyundai i20 WRC Coupé. In this way, the Irishman will join forces with Thierry Neuville and Ott Tänak in the premier class in an event that for Breen comes after climbing the second step of the podium in Estonia.

Craig Breen will face his fourth rally of the season with Hyundai’s official structure in the WRC after competing in the Arctic Rally, as well as in Croatia and recently in Estonia, where he was on the podium. Regarding the Ypres Rally, the Belgian date is a test that Breen knows very well, which has led Hyundai to opt for the Irishman instead of Dani Sordo, the consummate asphalt specialist. For the moment, Breen and Sordo are responding to Hyundai’s demands in the rallies they are competing in, so this decision may not come as a surprise either.

What’s more, Hyundai has also defined its lineup for the WRC2 category. An announcement that has its substance, since the Ypres Rally has been the event selected by the brand for debut your new Hyundai i20 N Rally2. Although it was an almost certain bet given the absence due to suspension of Ole Christian Veiby, finally Hyundai has confirmed that Oliver Solberg and Jari Huttunen will be in charge of competing with the new ‘Rally2’ of the brand on the asphalt sections of the Belgian event. We will have to be very attentive to the performance that both can offer with the Hyundai i20 N Rally2.

READ:  The RACC de Catalunya Rally defines its 2021 route and makes sure to be in the 2022 WRC

5G arrives in Paris by the end of February 2021, says Xavier Niel