Hyundai closes its combustion engine division betting everything on electric 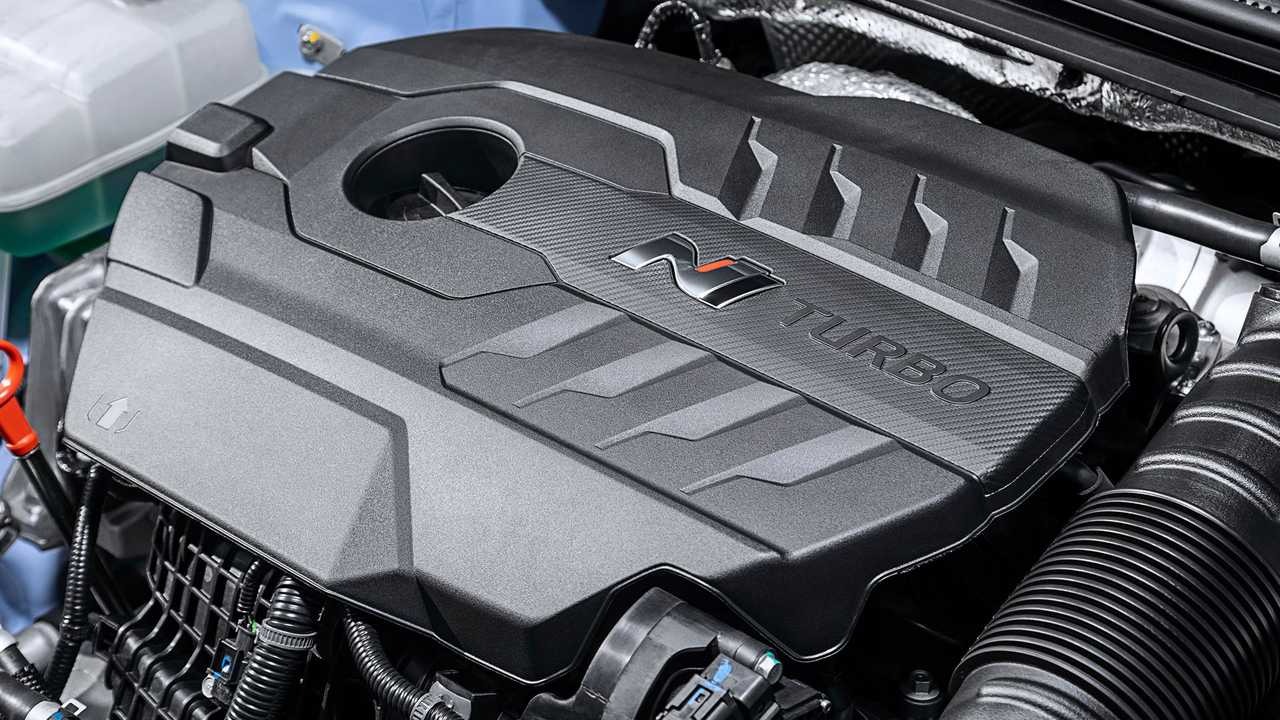 Hyundai is one of the brands that is more seriously investing in electrification. A giant that offers different technologies in its range of models, but increasingly embarked on electric ones. The main reason why the South Korean manufacturer has announced the closure of the combustion engine development division.

All the manufacturers on the market are embarking on the total electrification of their range of models with more or less dedication, but all together. Although the end of traditional combustion in Europe is still far away, at the earliest in 2035, some already have started the transition and have announced that they will not develop new thermoblocks, adapting the current ones to the new emission regulations that come into force from 2025.

Not only does it not compensate, but the expense in research and development in the field of electrical, and especially the latest generation batteries, requires huge emoluments. Hence, Hyundai has announced the closure of its combustion engine development division. A decision that directly affects all the brands of the South Korean group, including the parent itself, KIA Y Genesis. The luxury brand will be electric in 2030.

Park Chung-kook, the new head of the company’s R&D department after Albert Biermann’s retirement, has already communicated this to the 12,000 employees who work at the Namyang engine center, in South Korea, through from an email in which he stated that “Now the conversion to electrification is inevitable. Developing our own engine is a great achievement, but we must change the system to create future innovation based on the great asset that the past provides. ‘

Read:  Rossi does not hide and admits that Alpine doubts between Alonso and Piastri

Thus, after 38 years of operation, one of the giant’s most advanced facilities closes its doors. Chung-kook has explained that The decision is forced in view of how the world industry is turning towards electric cars in recent months, faster than expected. Of course, Hyundai has not left anything to chance, and will not leave its employees on the streets, as they already have a new destination: they have moved to the electrification design center, while the old center is remodeled and replaced. adapted for electrical testing, and a new facility for battery design and production is completed.

Sneak peek of the future Hyundai IONIQ 7, a 7-seater electric SUV arriving in 2024

Hyundai has put the batteries, never better said, to complete the transition to full electrification, which not only includes battery-powered electric vehicles, but also equipped with a hydrogen fuel cell, both in the passenger branch, as well as in the most sporty and in the light and heavy commercial vehicles. The Korean giant has set out to complete a range of fuel cell commercials by 2028, and that the cost of an electric and a hydrogen one is the same in 2030. Hyundai and Kia will stop offering combustion engine models in Europe in 2035. But, By 2026, the two brands plan to reach 1.7 million electric cars sold worldwide, and no less than a million in 2025.