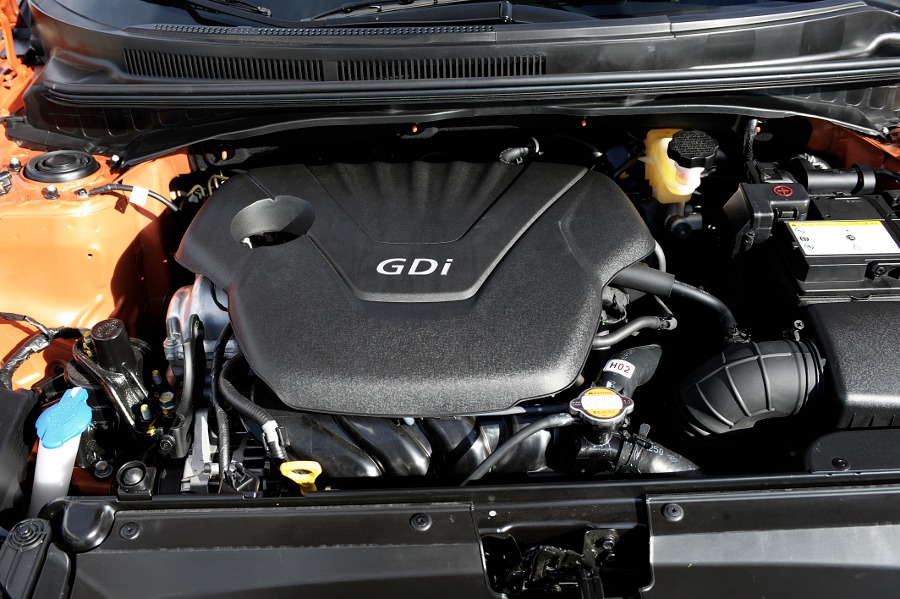 Hyundai follows up on the latest information that pointed to the end of the development of new combustion engines. The Korean brand has been forced to rectify the report by two South Korean media based on the words of senior officials. the American division of the manufacturer has now denied this strategy.

Just a few days ago, two South Korean media released the news that the Hyundai group had decided to close its combustion engine division and dedicate itself only to updating existing ones and to focus on the research and development of next-generation electric cars, motors and batteries with which to lead the autonomy figures.

Information provided by “Business Korea” and “The Korea Economic Daily”, in which reports echoed the statements that, very secretly, high-ranking officials of the Hyundai group had spilled to the aforementioned media. A strategy that could be perfectly viable and not at all strange if we take into account that the vast majority of European manufacturers have already announced that they will change their business model to electric in the coming years. New CO2 emission standards force new engines to be developed to meet strict limits, but brands refuse to double invest.

Hyundai to continue with combustion, battery-electric and hydrogen models

However, now, the division of the South Korean giant in the United States has signaled the opposite. Michael Stewart, Group Manager Hyundai Motor America, has been in charge of denying this information Noting that ‘Hyundai Motor Group can confirm that it is not halting the development of its engines following recent media speculation. The Group is dedicated to providing a strong portfolio of powertrains to global customers, which includes a combination of highly efficient engines and zero-emission electric motors. ”

Read:  Bentley customers insist on the launch of the Continental GT Hybrid

Although there is no official statement, these statements directly invalidate the information from the Korean media, so the manufacturer will continue the development and production of traditional combustion engines until 2035, the same year in which the European Union has been marked as a limit and whose member countries will vote in the coming months. In this way, the Korean giant will be one of those that will stretch the sale of cars with this propulsion system the most. 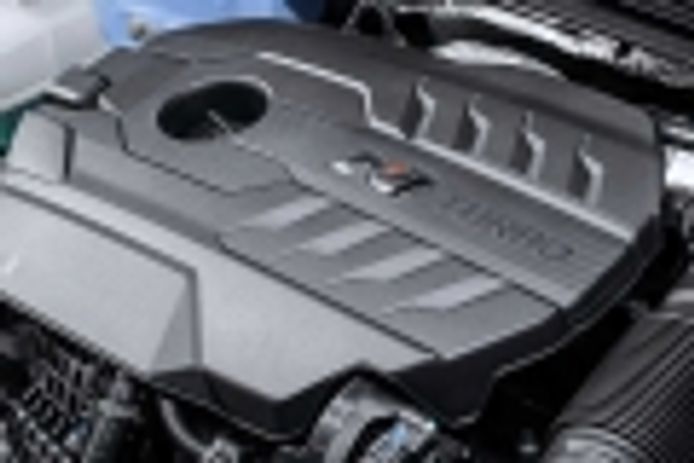 Hyundai closes its combustion engine division betting everything on electric

This bogus report from South Korea is not the only one Hyundai has faced in recent months. Chosun Ilbo, one of South Korea’s leading newspapers, also pointed out late last year that Hyundai had halted development of fuel cell technology, much weirder when it is betting seriously on this system and hydrogen for long-distance heavy transport and thus reduce costs for passenger models. Then, a spokesperson for the firm was also forced to deny the information.

Marvel Studios have problems with their star series