Bullfrag
Home Entertainment hypnotic first images of Guillermo del Toro’s film with one of the... 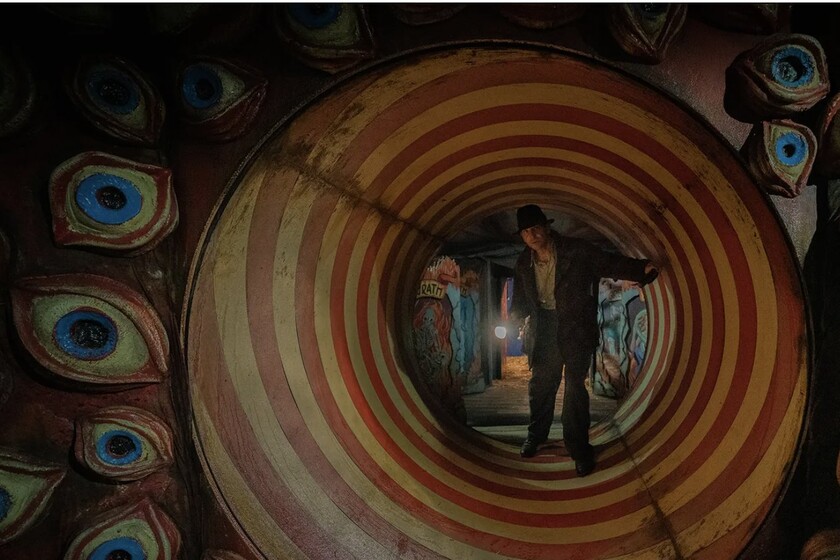 Look out for this: Searchlight Pictures has finally released the hypnotic first images of ‘Nightmare Alley’, the new film by Guillermo del Toro which has an impressive cast headed by Bradley Cooper, Cate Blanchett, Rooney Mara, Willem Dafoe and Toni Collette. A lot of talent together.

‘Nightmare Alley’ will tell the story of Stanton Carlisle (Cooper), a hustler who gains unexpected popularity as a performer in a nightclub. where he pretends to be a mind reader using tricks he learned in his previous job at a fair. There he will find an unexpected ally in Dr. Lilith Ritter (Blanchett), a psychiatrist who initially tries to unmask him but ends up being involved in his plans.

Based on the novel by William Lindsay Gresham that was already taken to the big screen in 1947 with Tyrone power giving life to its protagonist, ‘Nightmare Alley’ will be a detour from fantastic cinema for Guillermo del Toro, who wanted to make it clear that the libretto he has written with Kim morgan he took the original book as a reference and not the movie.

In addition, the author of ‘The shape of water’ has confessed that his interest in the project dates back to the 90s, since Ron Perlman he was the one who discovered the original novel for him in hopes of making the film together. Then it was very difficult to get the adaptation rights, so he put the project on hold with the idea of ​​recovering it later.

The premiere of ‘Nightmare Alley’ in the United States will take place on December 3, but in Spanish cinemas we will not see it until January 28, 2022.