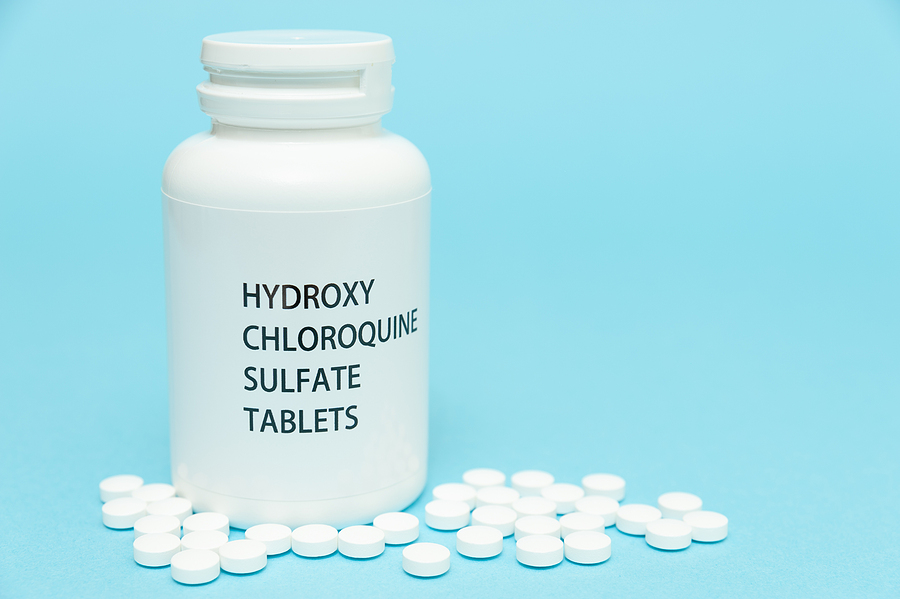 The immediate effect of the Omicron Variation around the world has been a drastic increase in the number of infections. Only in Mexico on January 19 was the barrier of 60,000 new cases exceeded for the first time. In addition, this trend is expected to continue for the next few days. That is why now one of the most frequently asked questions is whether there are preventive treatments against the disease. In particular, it has been mentioned that Hydroxychloroquine and Ivermectin could help prevent infections, but is that really true?

In this regard, the virology specialist at UNAM and member of El Colegio Nacional, Susana López Charretón, was quite clear. He said that this is a lie because the only effective protection that currently exists against all variants of Covid-19 is the vaccine. In addition, it must be accompanied by other measures such as the use of face masks, hand washing and social distancing.

Index hide
1 Medications that should NEVER be used against Covid-19
2 Why do we believe in fake news?

Medications that should NEVER be used against Covid-19

He recalled that from the appearance of the SARS-CoV-2 virus, miracle products that promised to prevent infection. Some of them are chlorine dioxide, while they have gone further by claiming that they can cure it, such as hydroxychloroquine and ivermectin, although it has already been shown that they have no effect.

Among the latest news that have circulated are: two acids from the cannabis they can bind to the spike protein of SARS-CoV-2, blocking a critical step in the process the virus uses to infect people. However, this information found in the Journal of Natural Products as an investigation in progress, it says “as a complement to vaccines…”, but it has been misrepresented in the belief that marijuana consumption helps prevent and combat COVID-19.

Another misinformation from the appearance of the Omicron Variant and the increase in infections in Mexico and the world, is that vaccines no longer work against this strain, and that face masks do not perform their function either. The argument is that if the vaccines worked, there would not be so many infections.

In this regard, López Charretón clarified: “they are working. Most people who are infected and vaccinated have mild symptoms. From the beginning, the message has been very clear: vaccines do not protect against infection, but rather against the serious evolution of the disease and more severe consequences, such as death.

The member of the Mexican Academy of Sciences insisted that, although it presents some changes, the virus remains essentially the same. That is why the measures used since the beginning of the pandemic still work. In the case of face masks, using a cloth mask is better than nothing, and if people cannot have the KN95s, they can use two surgical masks and one cloth mask. That is, try to filter the air we breathe and exhale as much as possible.

Read:  Why marijuana can destroy your smile?

One more popular idea is that “the pandemic is the business of pharmaceutical companies”, to which the expert acknowledged that there is a business side, but there are also efforts by the World Health Organization (WHO) and companies to facilitate or do more affordable medicines and vaccines for countries with fewer resources.

The pharmaceutical industry spends billions of dollars on research and development. For example, in 2019 alone, according to the report by the United States Congressional Budget Office, it is estimated that 83 billion dollars to that item.

Additional misinformation is that if this variant is milder, you have to go out and get infected; however, the specialist clarifies that Ómicron is not milder but more contagious. It seems “lighter” because there are more people vaccinated, “but that does not mean that you could not have a bad time. It remains a ‘Russian roulette’ how each one will evolve. Anyone can go wrong.”

Why do we believe in fake news?

For the academic of the Faculty of Psychology, Ricardo Trujillo Correa, false news behaves like rumours, and has a perfect breeding ground in social networks to proliferate. “We are capable of paying attention to anything if our anxiety calms us, due to the low fear threshold we have. We seek information that gives us what we do not find elsewhere. That is why it is so easy for us to fall for fake news.”

Rumor and magical thinking have been investigated for more than 100 years, he commented, because both start from a similar process and have three main characteristics: the first is that they must be ambiguous enough so that people take them up again based on their own cultural context.

The second is how important it is to the center of life; it seems that we need to be aware of the news because if not, we are left out of the conversations. We consume information and it has that function: to seek control over life. If they tell us that mashed avocado works against COVID, we will consume it; it is a form of certainty and certainty.

The last characteristic is the low threshold of fear: “there is fear due to a situation of uncertainty, and fake news is the perfect breeding ground, because we seek information that allows us to anticipate or avoid falling into the problem in question”.

For now, neither Hydroxychloroquine nor Ivermectin should be used against the Omicron Variant or any other mutation. Not only unnecessary, but they create a false sense of protection and can even be counterproductive.