Bullfrag
Home Technology Automobiles Hydrogen as a salvation for the combustion engine and against the electric... 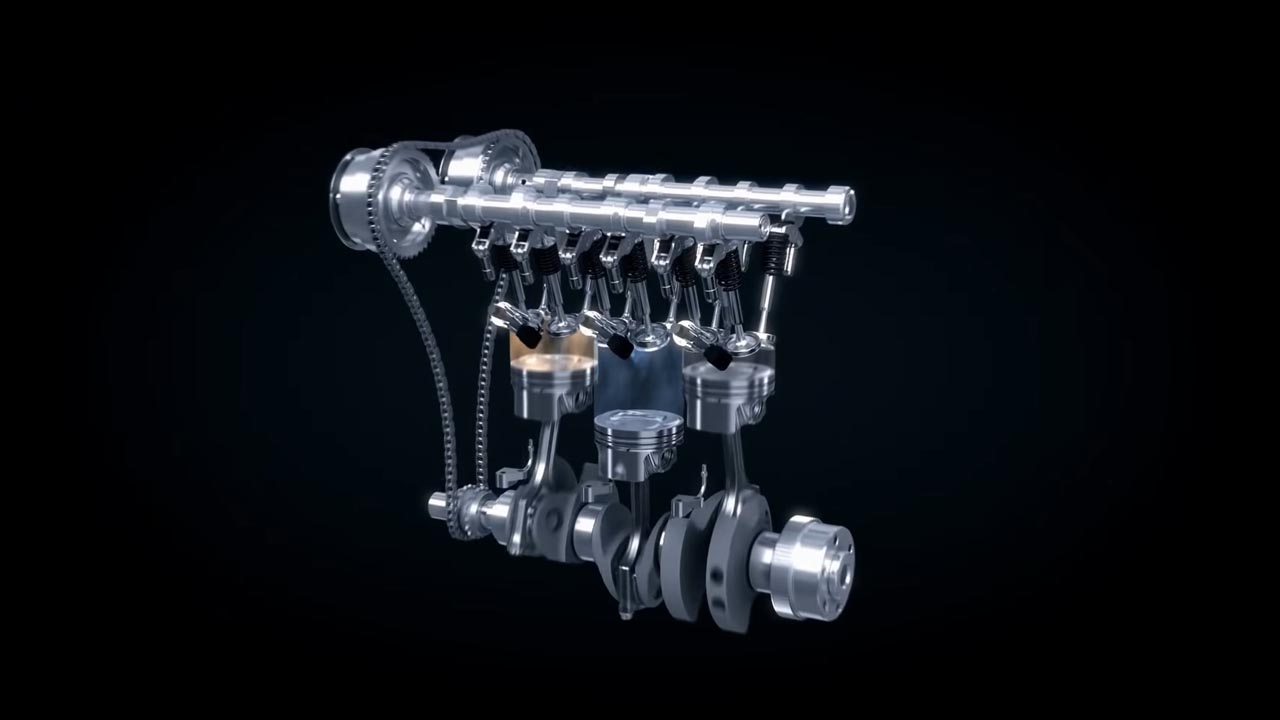 The MJI technology would allow the use of hydrogen in traditional engines. A solution that could coexist with the electric car in the future and that, obviously, would lead to more ecological solutions at a more accessible price. This is how this technology works and these are its advantages.

Although without making as much noise as pure electric, the hydrogen car continues to evolve. And there are those who consider that it may be the alternative to pure electric cars; that is, at some point they will be the two options that coexist. Manufacturers such as Toyota, or Hyundai, have been relying on this technology for some time and intend to continue investing in it.

The ‘same’ engines of today, but with hydrogen … as an alternative to the electric car

This technology is called Mahle Jet Ignition (MJI) and consists of the hydrogen injection in the pre-combustion chamber. The mixture of a small amount of hydrogen, air and a very dilute main charge in the pre-chamber causes the gas plasma to be fired into the main combustion chamber through small nozzles. very high temperatures.

With this, what is achieved is that the main load burns in a way uniform and complete, achieving a efficiency much higher and without the need to modify the compression ratio. This technological development, in reality, was aimed at improving the energy efficiency of thermal hybrid systems –of gas-. But it would serve to raise a future in which traditional heat engines continue to be developed for hydrogen operation.

Read:  Opinion - The Hamilton-Verstappen fight already has the drama it needed

The great hydrogen advantage is that it does not contain carbon or hydrocarbons, although it can reach produce NOx when nitrogen oxidizes at high temperatures in air. The dilemma it poses, as a fuel, is that it requires a very high compression ratio to produce enough power.

It was critical to get the temperatures are not excessively high and, in this way, there is no NOx emissions with a mechanism of this type, which is why a leaner mix, with large amounts of air, and a compression ratio lower than normal. In this context, technology MJI, which these two companies have developed in collaboration, is the key to overcoming the possible inconveniences and making them viable traditional hydrogen engines.

an appetizer with autumn mushrooms (which can also be made at...