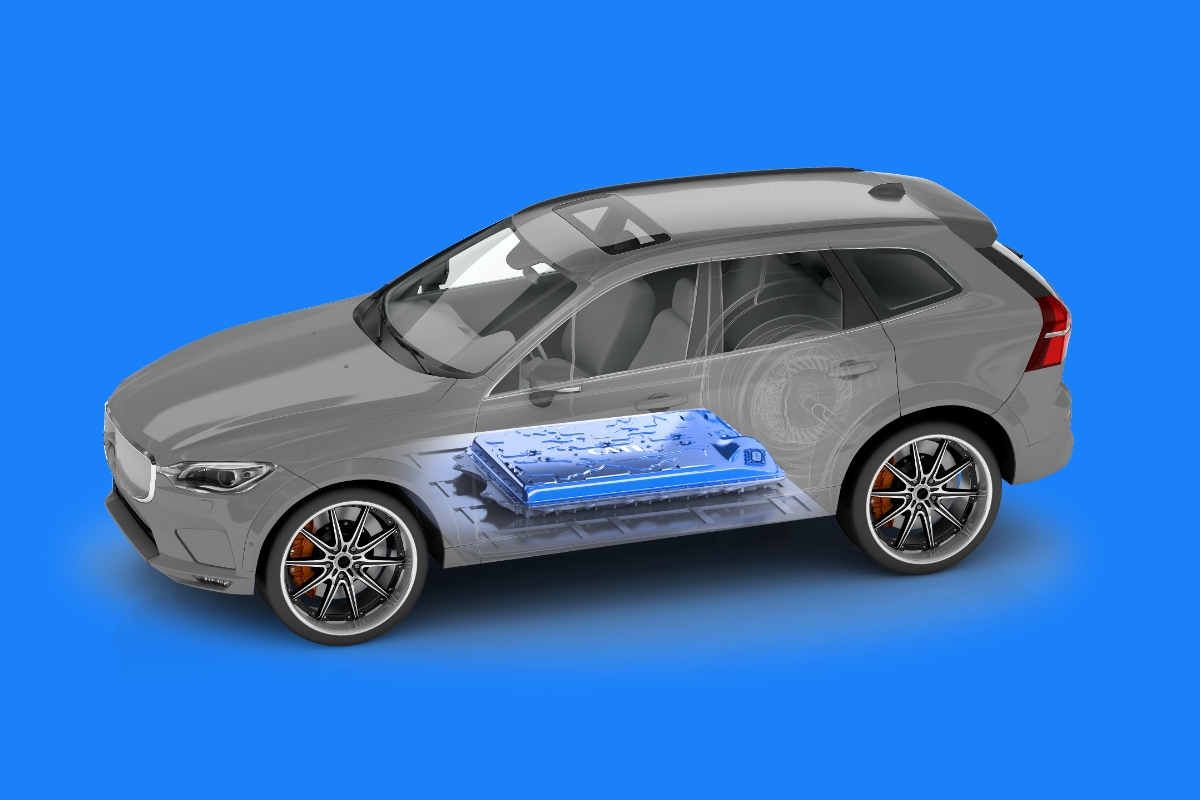 Lithium-ion batteries dominate the automotive market, but they are not yet the ideal solution. Therefore, manufacturers are developing new technologies that improve the capacity and performance of their products.

The benefits of electric cars continue to evolve and the market has reached a point where it already offers more than solid alternatives to the car with a combustion engine in all circumstances.

But it’s not enough. Still elements such as batteries should be improvedAlthough they offer a more than acceptable performance, they are still not up to the highest demands with respect to their direct competitor powered by fossil fuels.

And it is that, in a way, the current batteries of electrified vehicles are basically the same ones we use daily on our mobile phones and other portable devices. There are several alternatives under development, such as solid-state batteries, but for now the market remains faithful to traditional lithium-ion batteries.

It is difficult to know which new technology will be imposed on the others in the future, but the one that we bring you today is one of the most popular.

It’s about the hybrid battery, a type of device that combines different technologies to offer the best of each of them. Specifically, we are talking about a pack of cells of different types to increase the overall performance of the whole.

In this way, the energy density of the battery can be increased, which allows a smaller size and greater autonomy. In short, better performance.

How to charge your electric car battery without prematurely degrading it

A clear example of this type of technology is the new energy accumulator of the technological giant and largest battery manufacturer in the world: CATL.

The Chinese company has recently presented a sodium ion battery that is capable of offering a energy density of 160 Wh/kg. and a fast charge of up to 80% in just 15 minutes. Not only that, but the worrying instability of the batteries in extreme cold conditions would be left behind, since they promise to retain 90% of their capacity at -20 ºC.

This new battery will also serve for CATL to develop its new hybrid battery pack, which will combine lithium ion technology with sodium ion technology. This pack will include a management module that will optimize each cell based on its qualities, thus offering the best possible performance.

With this bet, CATL promises cheaper, more powerful and smaller batteries, in addition to an increase in stability and functionality in all types of conditions. The Chinese giant’s plan calls for an industrial deployment of this technology in 2023, since the adaptation of production lines, he says, is relatively simple and quick to undertake.