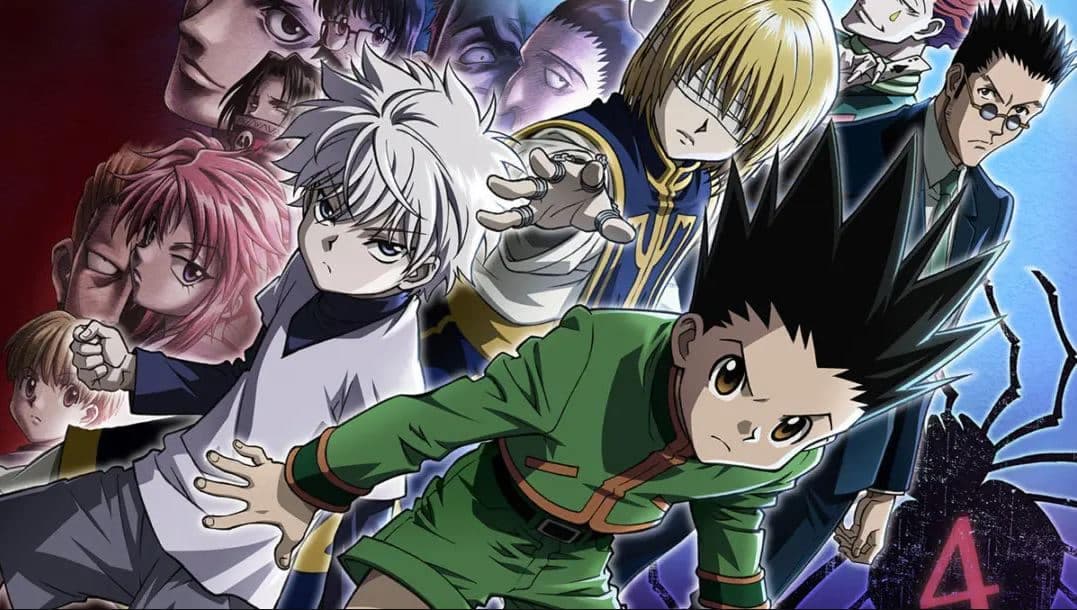 Netflix has been in the doldrums for a few years now, putting out uninteresting productions of questionable quality. However, there are still users loyal to the platform who subscribe month after month.

Netflix not only covers regular series and movies, but sometimes also adds anime to its catalog. This time we are talking about Hunter X Hunter, which will arrive at the service next September 1.

We already know the premiere date of Beast Tamer on Crunchyroll

The information comes directly from the Netflix news section, where you can see that the 2011 Hunter X Hunter anime will arrive on Netflix with a total of 148 episodes on September 1, just under a month. At the moment it is not known if the game will arrive dubbed into Spanish or it will simply be one more addition that arrives 11 years late, since we are in the middle of 2022 and everyone has had years to see it in Japanese.

Remember that Hunter X Hunter has been available for a long time on Crunchyroll, so in the event that it does not arrive in Spanish on Netflix as we have said, it would be quite disappointing in this regard, not because it is not dubbed, but because the anime already has its time on many websites dedicated to anime series and movies.