Home Technology Automobiles Hunted! – The keys to the Ford Transit Custom 2023, the... 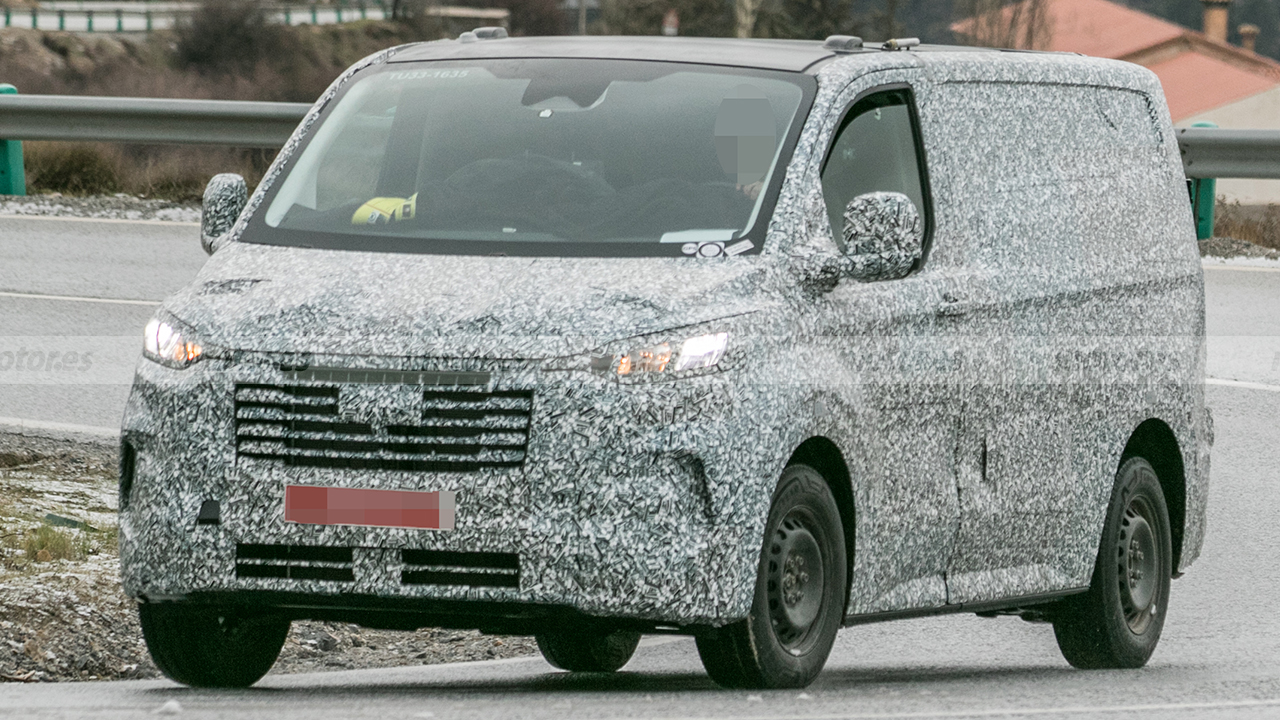 The new Ford Transit Custom 2023 has been photographed in broad daylight. The new generation of Ford’s popular van is already in development. A model that will be produced in European territory and that, among its mechanical options, will be a 100% electric variant.

Ford has started up all its machinery with the aim of carrying out an ambitious process of renovation and updating of its commercial vehicle division. The iconic American brand has put Stellantis in the spotlight and is determined to establish itself as a benchmark in this category in the competitive European market. One of the novelties that will see the light soon has been photographed in broad daylight. The new Ford Transit Custom 2023.

The new generation of Ford’s popular van has been hunted in broad daylight while undergoing road tests in southern Europe. A sighting that ratifies the progress that the project has undergone since some test mules were photographed a little over a year ago. Ford has pressed the accelerator to have its renewed van ready as soon as possible.

The process of development of the new Transit Custom has moved to the south of the Old Continent. The hunted test unit is clad in thick camouflage that covers almost the entire exterior. Even the two light clusters, like the grille, are partially covered. Even so, and although the camouflage is the protagonist, the general forms that the vehicle will adopt are perfectly intuited.

Read:  Why are SUVs successful? The case of Seat

Special mention should also be made of the fact that it has a sliding door on the right side and two rear doors that also allow access to the cargo space.

In addition to the evolution that the exterior will undergo to adapt to Ford’s new design language, the cabin will be renewed to offer a more digital and connected environment. All this added to the requirements and characteristics that the European public demands of a vehicle intended for the workplace. As can be seen in one of the snapshots that accompany this article, it will equip a new touch screen to manage the infotainment system.

Regarding the mechanical section of the new Transit Custom, despite the waiting time that still lies ahead to see it at dealerships, Ford has already confirmed a very important fact. And it is the commitment to the electrification of the new generation of its interesting van. There will be different levels of electrification for drivers more or less committed to sustainable mobility.

When will it hit the market? Ford also confirmed that series production of the new Transit Custom will start in the first half of 2023. The manufacturing process will take place at a facility located in Kocaeli, Turkey. 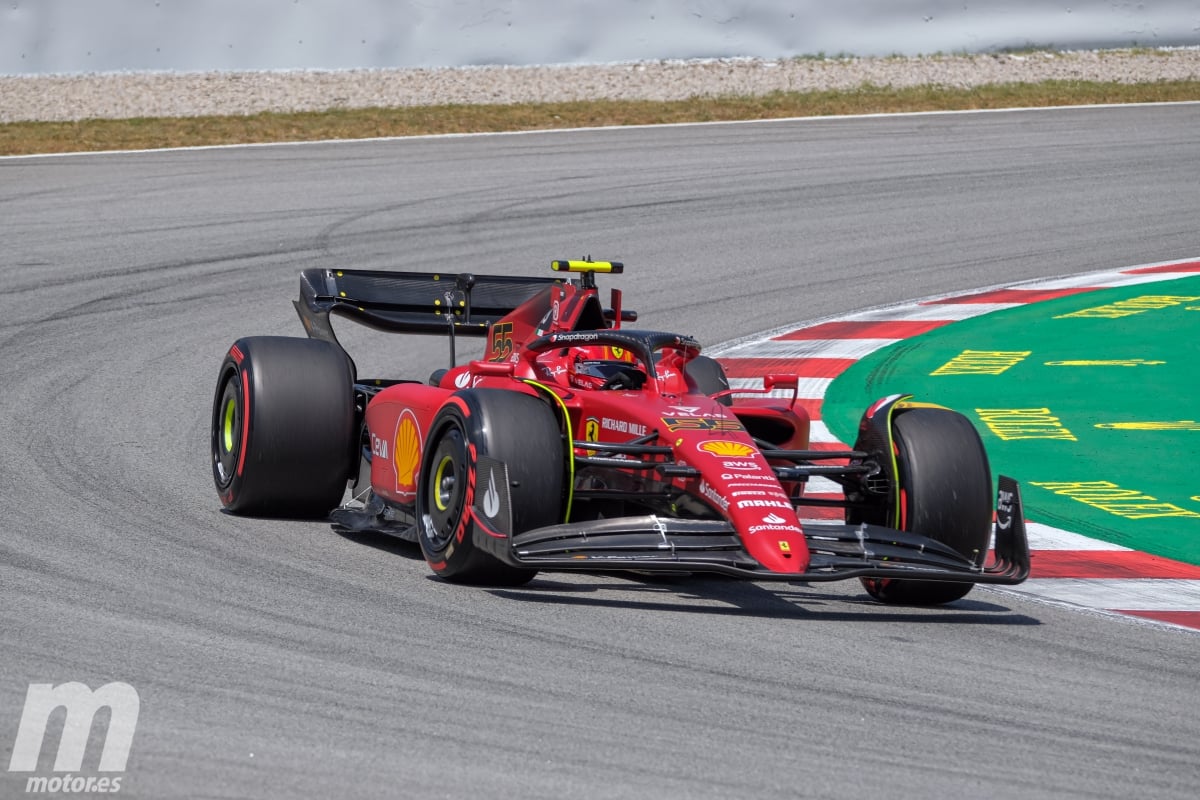 Spanish GP – The great weak point of Ferrari that invalidates... 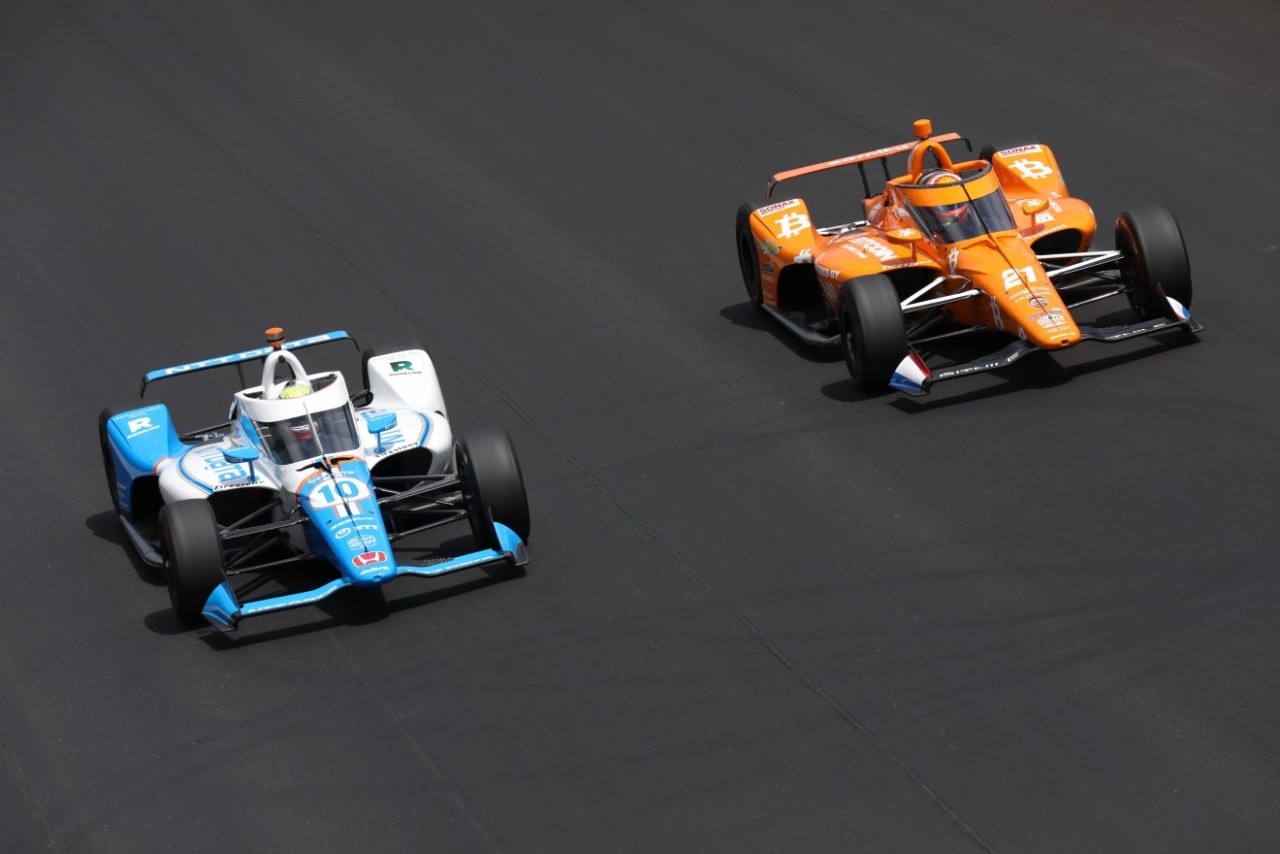 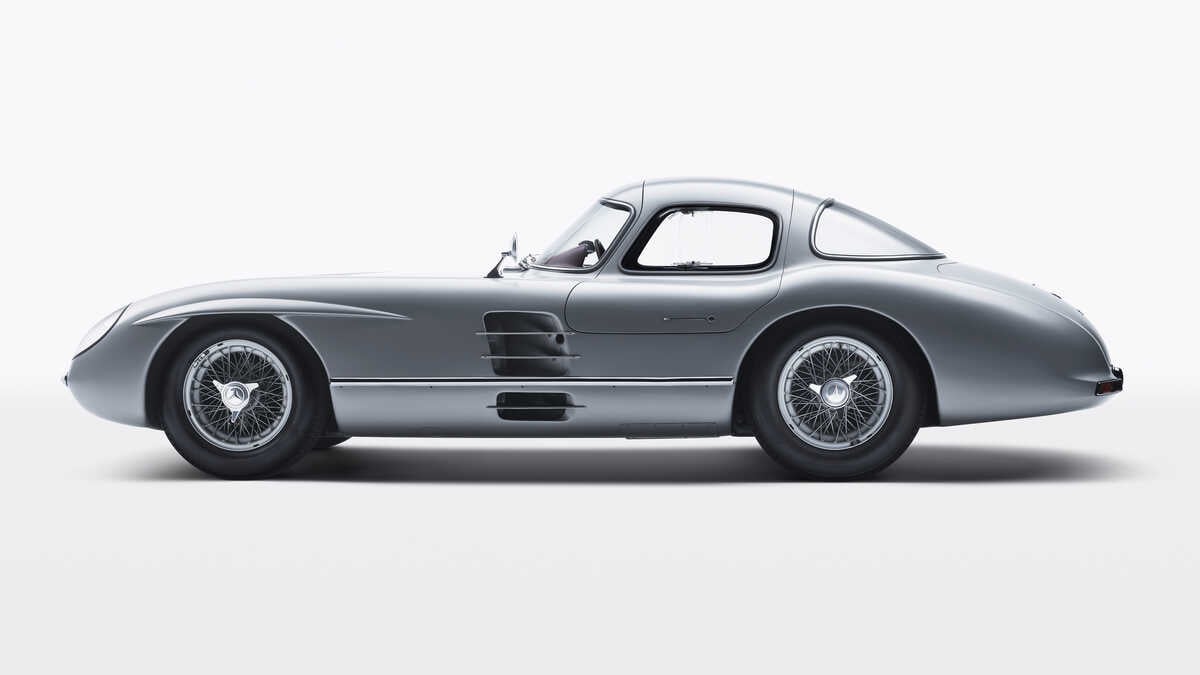 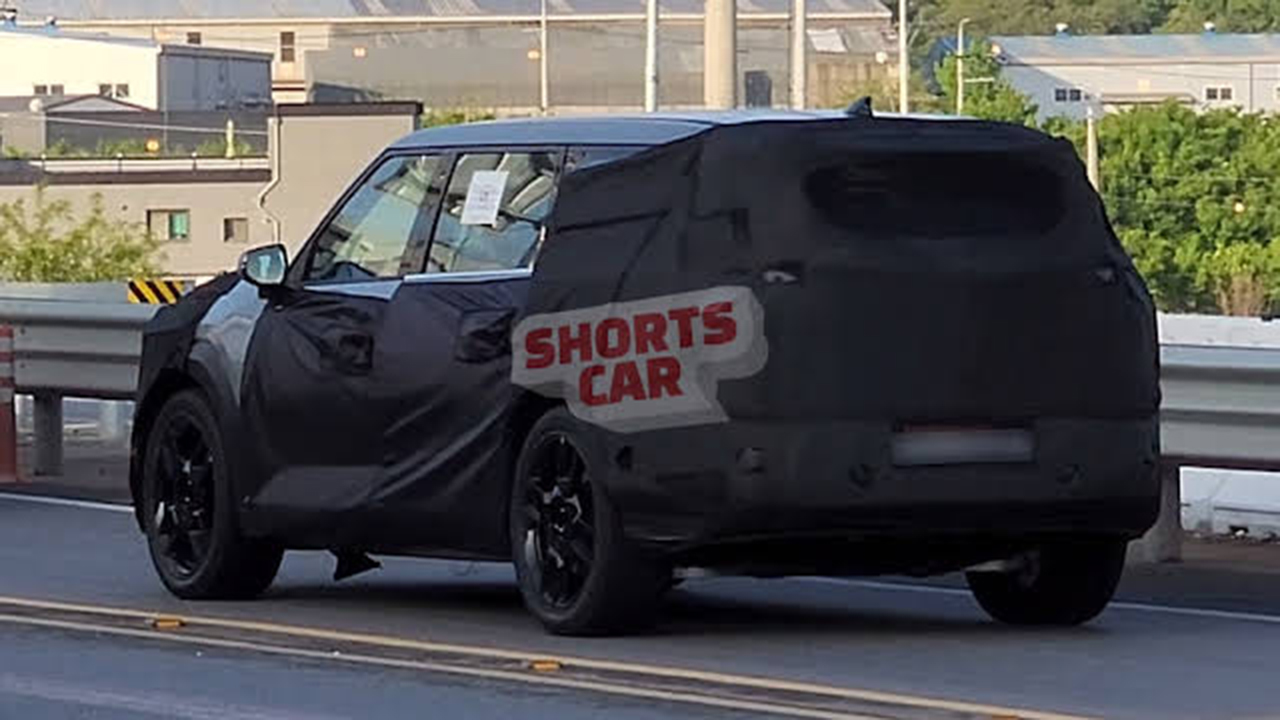 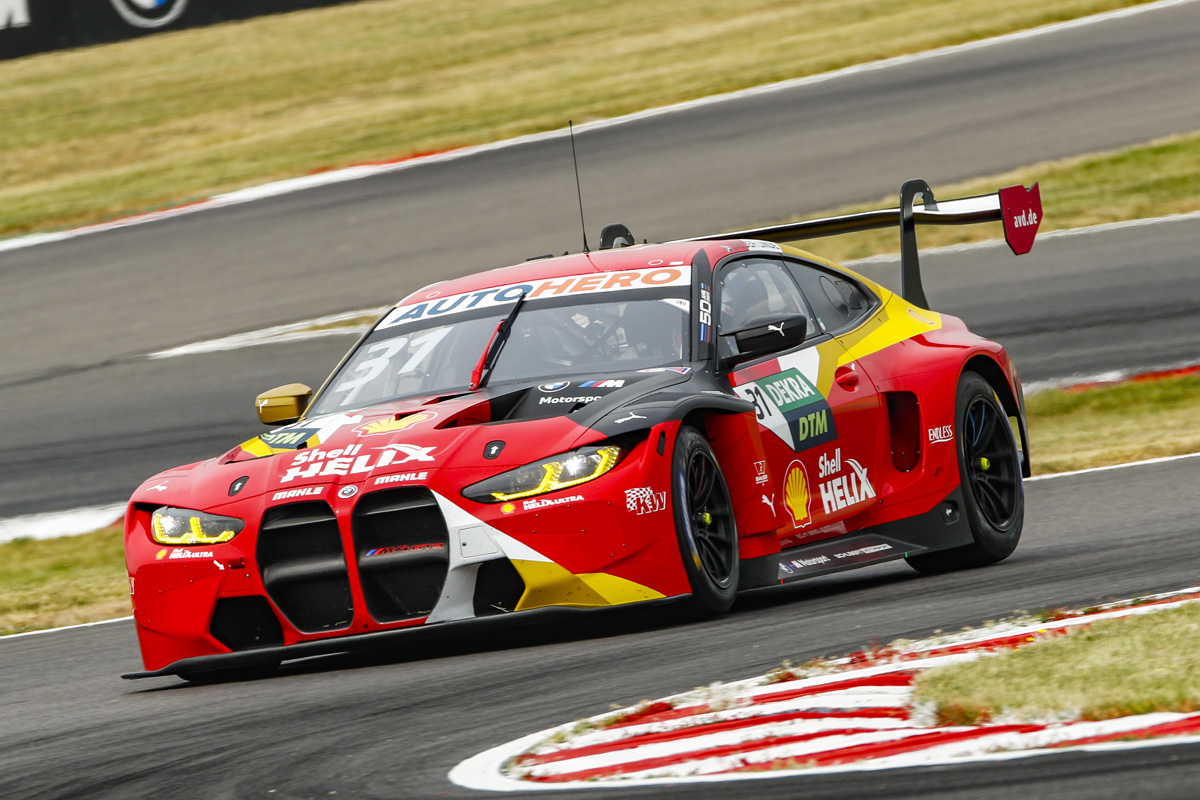 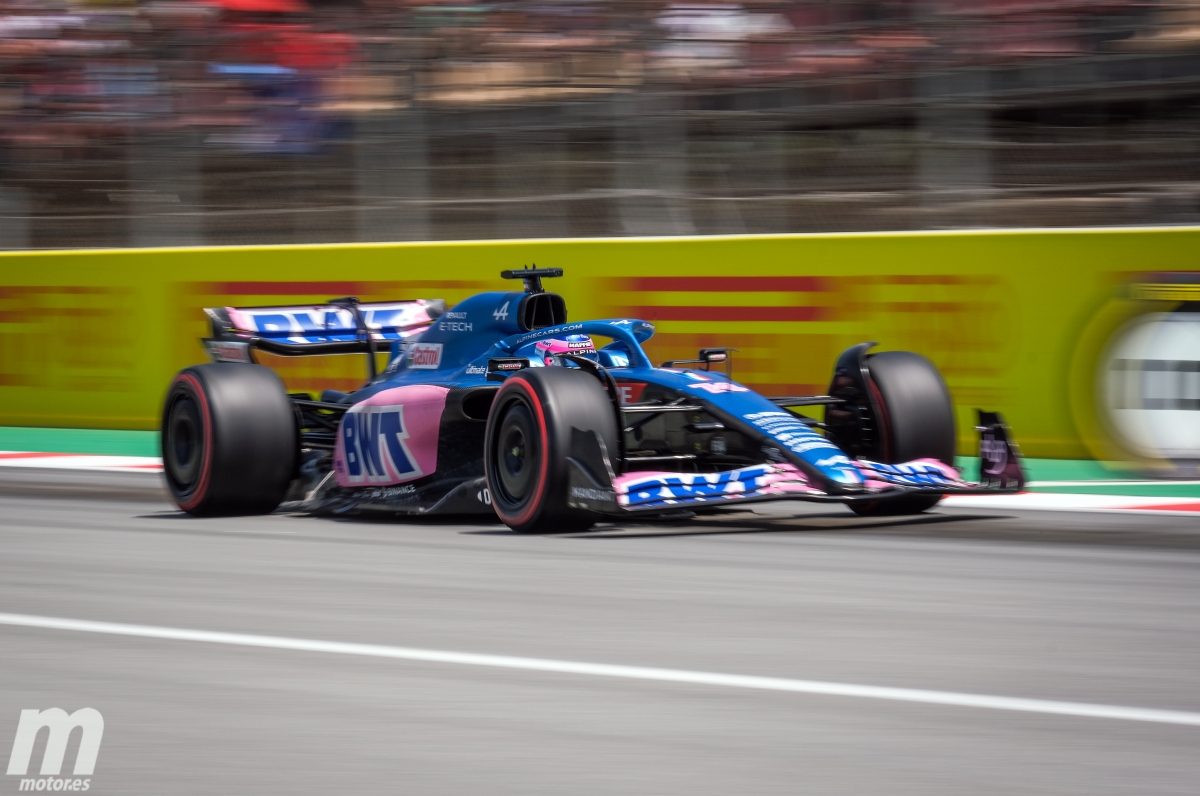 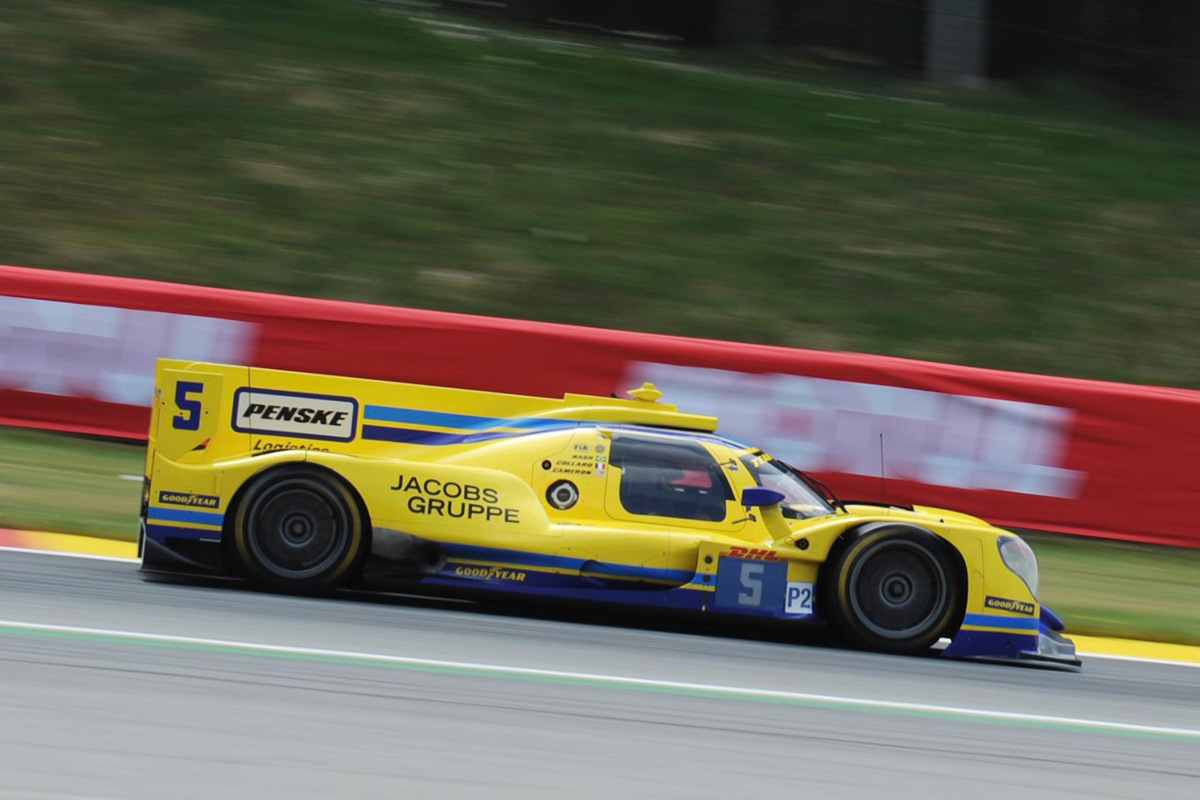