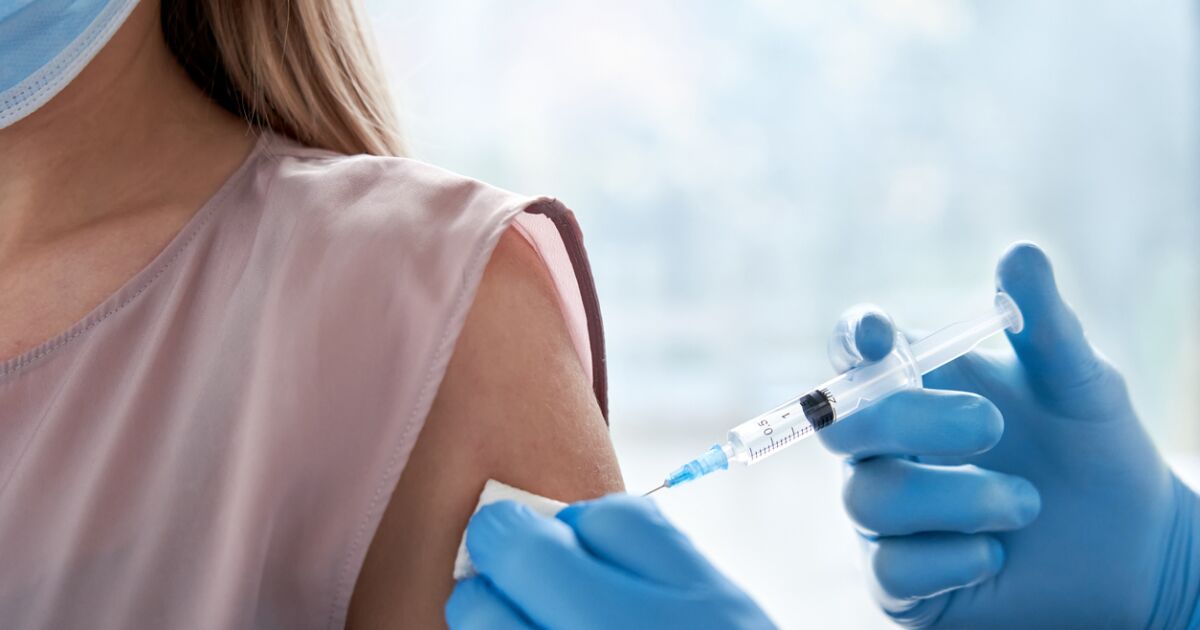 However, the recent successes of messenger RNA technology, which has enabled the development of Covid-19 vaccines in record time, including that of Moderna, have raised hopes.

The vaccine aims to educate the B cells, which are part of our immune system, to produce these antibodies.

To do this, the trial will test the injection of an initial immunogen, that is, a substance capable of eliciting an immune response, and a booster immunogen injected later. They will be delivered via messenger RNA technology.

“The production of bnAbs is widely considered a target of HIV vaccination, and this is a first step in that process,” the statement said.

“Other immunogens will be needed to guide the immune system on the right path, but this combination of a booster and a booster could be the key first component of a potential HIV vaccine regimen,” said David Diemert, lead scientist on the trial at one of the four centers where it is carried out, the George Washington University.

The immunogens used were developed by the scientific research organization International AIDS Vaccine Initiative (IAVI) and the Scripps Research Institute, with support from the Bill & Melinda Gates Foundation, the National Institute of Infectious Diseases (NIAD) of United States, and Modern.