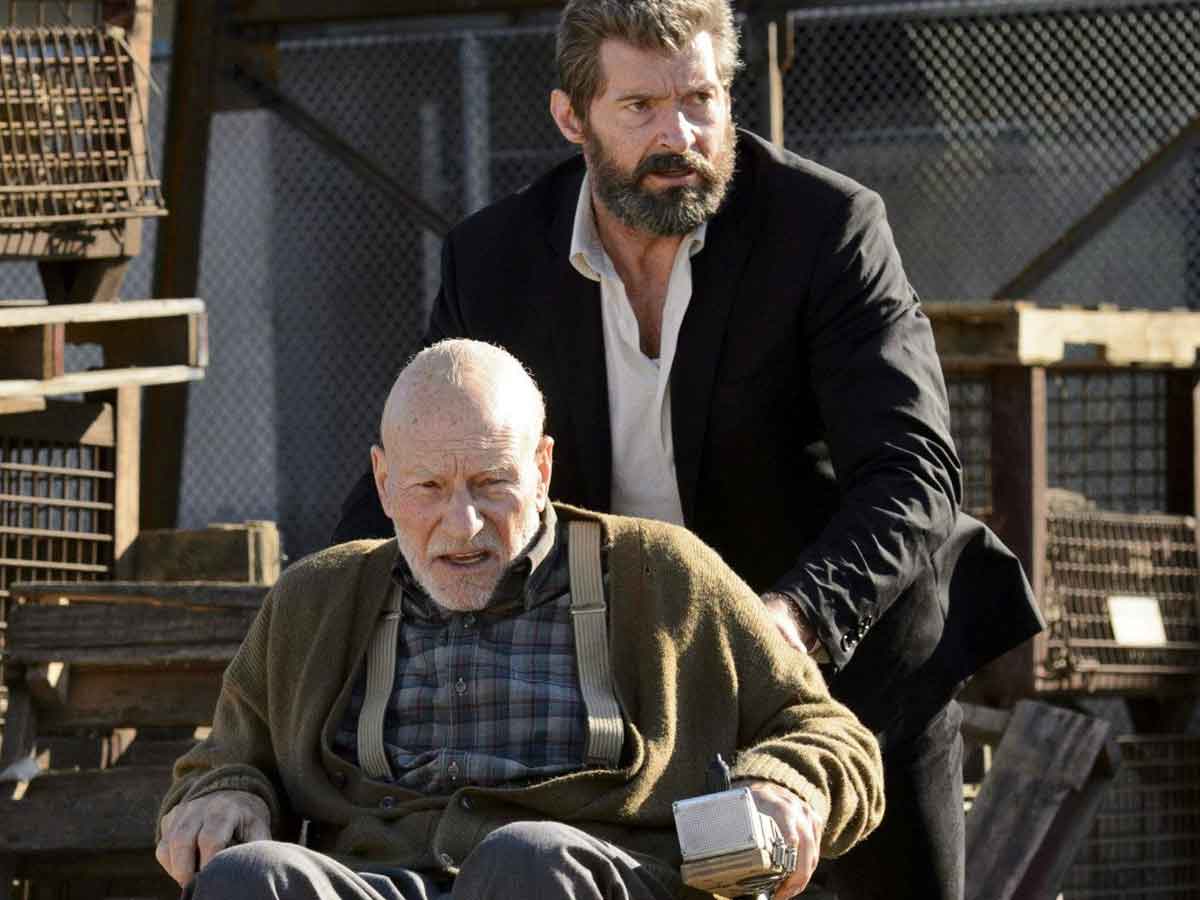 Facebook
Twitter
Pinterest
WhatsApp
Index hide
1 Actor Hugh Jackman has played Wolverine alongside Patrick Stewart’s Professor X on many occasions, but they are also close friends.
1.1 Although he does not play Wolverine, he continues with his film career.

Actor Hugh Jackman has played Wolverine alongside Patrick Stewart’s Professor X on many occasions, but they are also close friends.

Hugh jackman has revealed how he can withstand the pressure of being one of the most beloved actors in the world. Everything is thanks to a great reflection of Patrick Stewart, since it advised him what he had to do to face the day to day.

In a recent interview Hugh Jackman revealed the words of Patrick Stewart:

“I have learned a lot from Patrick. The best advice he gave me about life itself, not so much about acting, he said: I learned it when I was in my 60s, and I wish I had learned it when I was younger, I take time out of the day at first. So if you have a wake-up call at 5 in the morning to see a movie, you wake up at 4 and have a cup of tea and go back to bed with your favorite book.

“I don’t read the newspaper, it makes me angry. I also don’t read emails, that stresses me out. I don’t read a script, I get nervous. I just read a book, like a novel. So I know whatever happens for the rest of the day, I’ve had half an hour to myself. So I have. My wife and I get up every morning and have a cup of tea, coffee for me. We sit on the bed and just read ”.

Although he does not play Wolverine, he continues with his film career.

Hugh jackman will premiere soon Reminiscence, a science fiction movie where he plays a scientist who discovers a way to relive his past and uses technology to search for his long-lost love. We will also see it in The Son, a drama about a man who has a busy life with his new partner and their baby, but things get complicated when his ex-wife shows up with their teenage son. Another movie is The Good Spy, a story about a CIA agent named Robert Ames, who tries to forge a healthy relationship between the United States and the nations of the Middle East, but tragedy strikes in 1983 when a bomb detonates outside the American embassy in Beirut. Finally, it will give life to two characters as different as Enzo Ferrari Y the Apostle Paulor.

READ:  Winston Duke to become Batman for a new podcast

Do you like Hugh Jackman’s new projects? Leave us your comments below.