By AlexNovember 3, 2022No Comments3 Mins Read 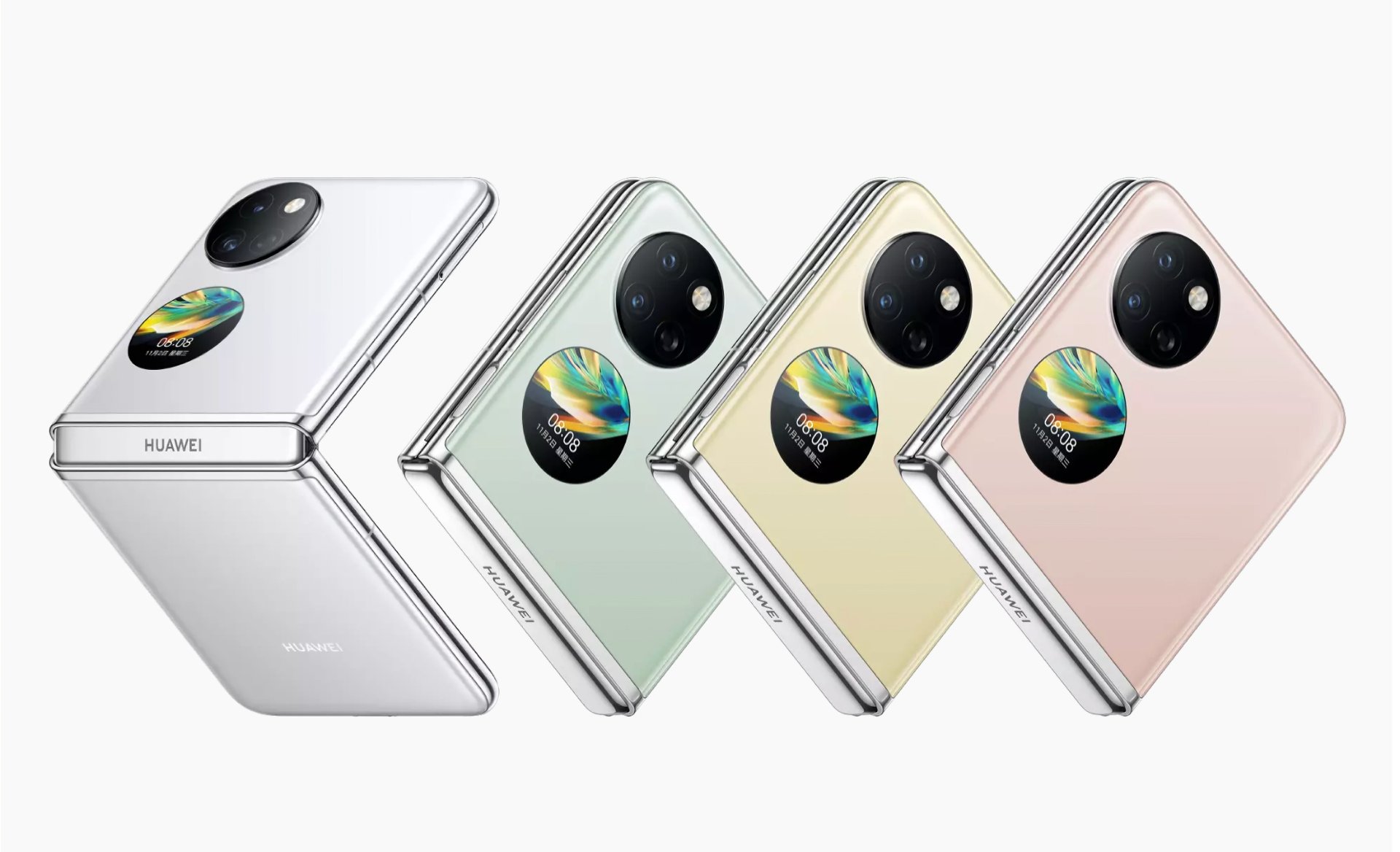 It’s been just over a year since Huawei included a “shell-type” mobile in its range of foldables to deal with Samsung’s Galaxy Z Flip: the P50 Pocket. Since then, this device has become the most interesting mobile phone with a flexible screen from the Asian manufacturer due to its high specifications and elegant design. At least that is how it has been until now. huawei has announced a new version of this model, the Pocket Swhich retains some of the most attractive features of the previous model, but dispenses with some features to be able to launch it at a lower price.

The main difference between this new Huawei Pocket S and the Huawei P50 Pocket is, specifically, in performance. Last year’s model features a Qualcomm Snapdragon 888 SoC, while the Pocket S model includes a Snapdragon 778 4G; more focused on mid-range mobiles. It is accompanied, yes, with RAM and storage configurations that start from 8 GB and 128 GB, up to 12 and 512 GB. It also maintains the same 4,000 mAh battery, which has a 40W fast charge.

Index hide
1 The Huawei Pocket S says goodbye to the “ultraspectrum” camera
1.1 Price and availability of the new Huawei folding

The Huawei Pocket S says goodbye to the “ultraspectrum” camera

The Huawei Pocket S, on the other hand, continues with the feature circular outer screenwhere it is possible to view notifications and other relevant information, such as navigation, weather, etc., when the flexible screen is closed.

Just above this 1.04-inch circular panel is the main camera. This, in particular, is made up of a 40-megapixel primary sensor and a second 13-megapixel resolution ultra-wide-angle lens. We therefore lose the 32-megapixel ultra-spectrum camerawhose purpose is to capture images with more realistic colors.

Read:  Huawei wants to connect their mobiles with EVERYTHING in EMUI 11

On the other hand, the selfie camera has a resolution of 10.7 megapixels. It is designed, yes, only to make video calls, since the circular outer screen can be used as a preview to take selfies with the two main cameras.

Regarding the internal screen, the Huawei Pocket S has a 6.9-inch flexible OLED panel. It has a Full HD + resolution, as well as a refresh rate of 120 Hz. Its hinge also withstands up to 400,000 folds, according to the company. It also comes with HarmonyOS 2.0, the company’s own operating system, as well as its own services.

Price and availability of the new Huawei folding

The Huawei Pocket S, for the moment, has only been announced in China. However, it is likely that in the coming months it will be available globally. In the meantime, we will have to make do with its prices in the Asian market.