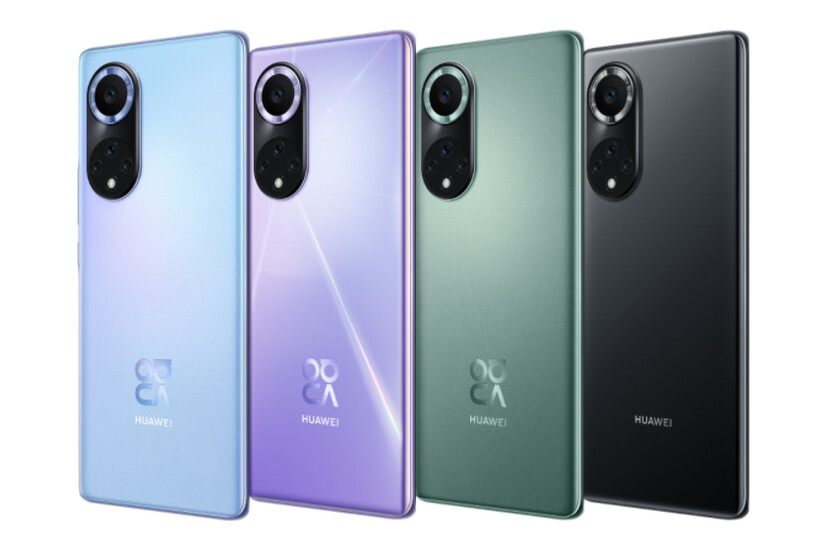 At the end of last year, Huawei officially introduced the Nova 8 and Nova 8 Pro, two mid-high-end models with a Kirin 985 processor and a camera module quite peculiar for its size and shape. Now the Chinese company has just announced its successors: the Huawei Nova 9 and 9 Pro.

These two new terminals once again bet on a stylish design with an OLED screen and a quad camera, but Now they ride a Qualcomm brain and they boast of a fast charge that in the Pro model reaches 100 W. Of course, they lose 5G connectivity. Let’s see the rest of the features.

Data sheet of the Huawei Nova 9 and Nova 9 Pro

They differ in battery, screen and front camera

Both phones have been officially presented in China, but it is unknown if they will reach other markets. In the Asian country, they are available for pre-orders starting today and will go on sale on September 29.

They are marketed in four different colors each (blue, purple, green and black) and in two configurations depending on the internal storage:

this will increase the screen size