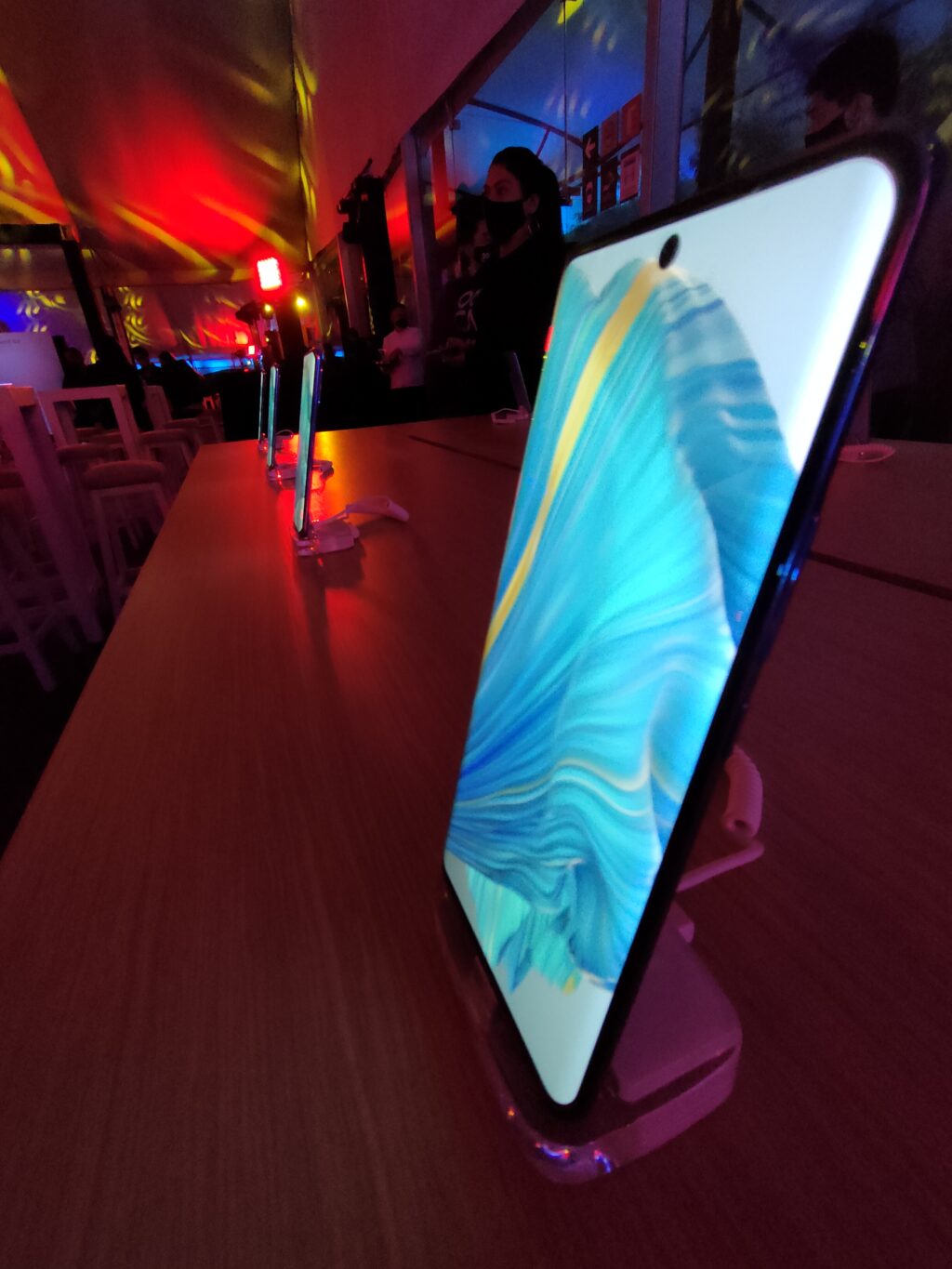 Throughout the pandemic, we have seen countless new launches from all companies, many of them seeking to have the most innovative and complete devices, but only some have stood out in various branches, within the Huawei Showtime, this is all. new that was presented by the company.

The Huawei Showtime is one of the main events of the company, in which it takes the opportunity to launch all the products that will be available, for the last two months of the year, which are a new smartphone, exclusive headphones for women, as well as speakers, a high-performance laptop, among other things.

You can buy and reserve your car in Amazon Mexico

What did Huawei present on its Showtime?

One of the equipment most requested and requested by the followers of the brand, is undoubtedly the nova line, now with the Huawei Nova 9, it adds new colors, as well as seeking to always be in trend, adding multimedia functions that will help all content creators.

One of the key points of this is its photographic camera, which has a 50MP ultra vision lens, an 8MP wide-angle camera, a 2MP depth camera, and a macro that will allow taking pictures from only 4cm away. The Huawei Nova 9 also has a 32MP front camera to take photos with a bokéh effect.

One of the most sought-after devices by users is the Huawei Watch, now in its GT3 version, which considerably improves all the functions of its predecessors, now it has a much more sophisticated design with an improved battery.

It is designed for people looking for a partner that measures everything they do, from swimming and even the swing that is made when playing golf, this device has more than 100 training modes for all types of activities.

These hearing aids present one of the newest technologies, called Active Noise Cancellation 2.0, same from Huawei, with which it will transmit and record in a better way, the sound in high resolution.

The Lipstick, are focused on setting trends and being fashionable, thanks to its peculiar design, which simulates a lipstick, with black, gold and red colors, this case is made of stainless steel, which gives it great resistance, in addition to the sound quality it already offers.

One of the novelties in which Huawei tries to venture more aggressively is in portable sound, with speakers specifically designed to offer the best quality, thanks to its implementation of Devialet technology.

The Sound Joy speaker has an RGB ring that reacts with the rhythm of the music, in addition to having an IP67 certification, it has a two-band acoustic system, offering strong midrange and high treble, providing it with the best possible sound.

Are you looking for an inexpensive smartwatch, much smaller and discreet? Now with the Watch FIT Mini, you will have one of the best technologies in the palm of your hand, which can give you one of the best experiences in this regard, in addition to weighing only 20 grams.

It has 11 professional training modes, which add indoor and outdoor running, cycling, jump rope, rowing machine, among others, in addition to 85 general training modes, such as ball games, dance and even extreme sports.

This new addition to its line of laptops is designed to be much more than portable, with an ultra light weight, in addition to being resistant with an aluminum chassis; on the other hand, it has a FullView screen, which shows its quality.

Add an 11th generation Intel Evo Core i7 processor, which will allow you to work in the best way to highlight any activity and functions focused on productivity, it will be your perfect ally to work anywhere.

One of the first additions in this format, which now already has a screen with a size greater than those already launched previously, which despite its size, does not exceed two kilos in weight.

This MateBook has a battery with a duration of up to 12 continuous hours, with a 135W battery, which also, in this sense, will have 3.5 hours of autonomy with only 15 minutes of connection, in addition to adding an AMD Ryzen 7 5800H processor, which makes it superior.