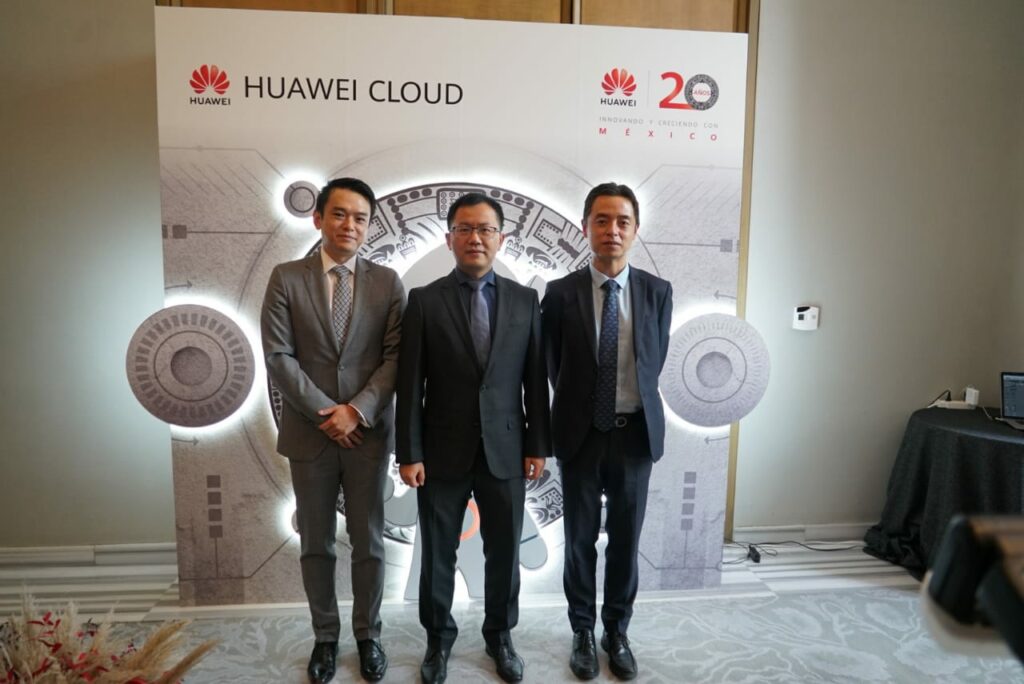 This month HUAWEI is celebrating 20 years of operation in Mexico, and to reaffirm its commitment in the country, the public cloud division of HUAWEI, HUAWEI CLOUD, announced the opening of its new Cloud region in Mexico.

This region (as a Cloud data center) will be located in the municipality of Tultitlán, State of Mexico.

Huawei Matebook 13s: a spectacular screen to increase your productivity

With this second region, Mexico equals Chile and Brazil in number of regions per country. Likewise, the company will continue to focus on offering solutions to the different needs of all Cloud-based industries, such as Artificial Intelligence, Big Data, Remote Office, Online Education and many more, which had a greater importance with the arrival of the COVID-19 pandemic.

“Since we opened our Cloud operation in Mexico in 2019, we have grown this business area more than 80%,” said Lucien Liu, CEO of HUAWEI CLOUD Mexico.

HUAWEI considers Mexico a pillar for its business in the Cloud

The company mentioned to Unocero that they estimate an annual growth of 140% in the use of Cloud services by companies throughout the region, and although they do not have a specific figure, they are totally sure that Mexico itself could report growth figures. above this figure.

Likewise, HUAWEI revealed that the verticals that most need Cloud technology are education, medicine, Retailer and digital services, in fact, it is the companies in these areas that have hired the most a service from HUAWEI CLOUD.

“Our new Cloud region is proof of our strategy and commitment to clients in Mexico and Latin America and represents Huawei’s consistent investment in the country, including the computing infrastructure, the service team, the sales team and also the investment. HUAWEI firmly believes that Mexico is one of the benchmark countries in Latin America and as long as Mexico demonstrates the success of the adoption of the Cloud, other countries will follow ”.

According to figures from Canalys, in just two years the company became the number 4 provider of public cloud in all of Latin America, and number 5 in the global market.

Read:  Instagram will add features to prevent harm to teens