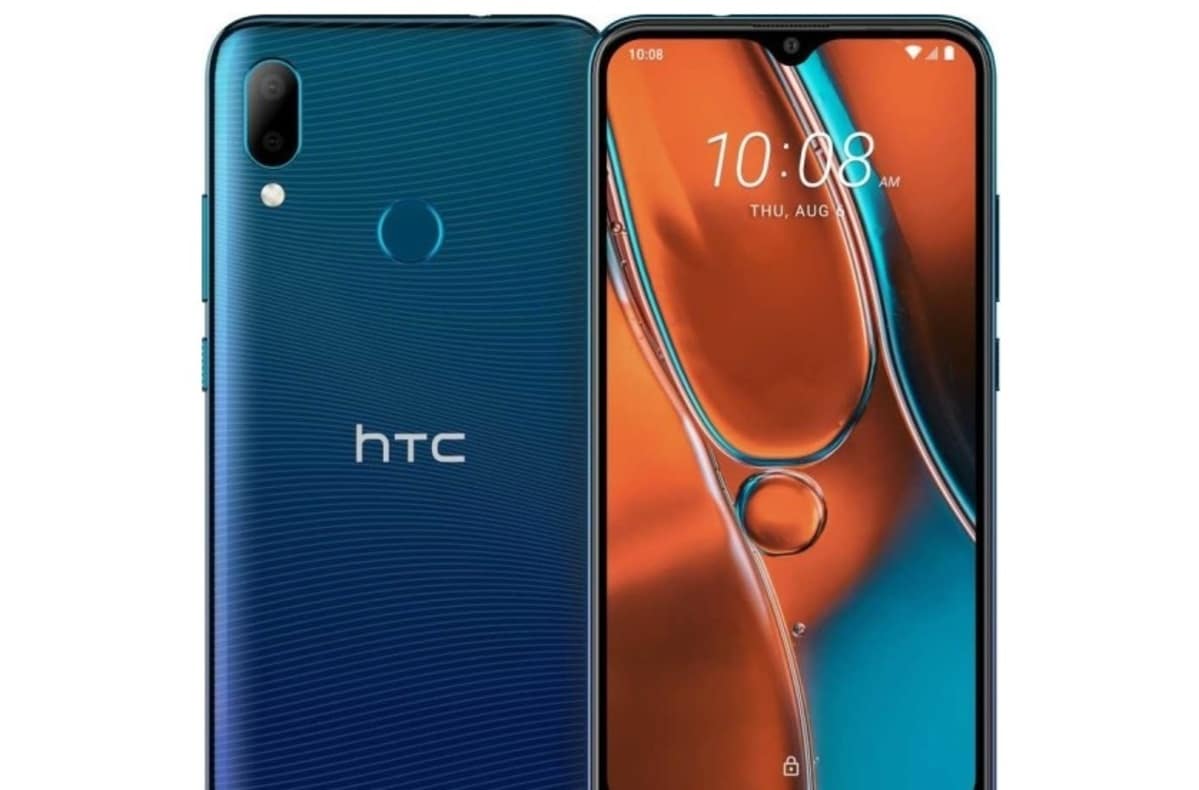 The HTC Wildfire E2 recently went through the Google Play console showing its first specifications, many of them made it a very attractive phone. This device will be called to be an entry-level terminal and is an option after presenting the new HTC Desire 20 Pro and HTC U20 5G in June.

Now a Russian retailer is putting it up for sale without being announced by HTC itself, who has not yet listed it on its official website. The manufacturer had planned to announce it throughout this month together with another entry-level device, so it is ahead of the other model.

This is the new HTC Wildfire E2

He HTC Wildfire E2 begins by mounting a 6.22-inch panel with HD + resolution (1,520 x 720 pixels) of the IPS LCD type, this is protected with type 5 Gorilla Glass. On the front, you can see a waterdrop notch in the one that installs an 8-megapixel selfie sensor.

Like other models of the mid-range, it adds a 2.0 GHz MediaTek Helio P22 processor, 4 GB of RAM and storage is 64 GB. The built-in battery is 4,000 mAh with charging through USB-C, in this case it will be at a speed of no more than 10W.

On the back of the HTC Wildfire E2, it incorporates two lenses, the main one is a 16-megapixel f / 2.2 sensor with autofocus with LED Flash and the second is a 2-megapixel depth sensor. The E2 comes with Android 10 as standard and the manufacturer’s custom layer, as well as 4G, Wi-Fi, Bluetooth and GPS connection.

The HTC Wildfire E2 is now available for purchase in Russia for a price of RUB 8,760 at Helpix (about 100 euros to change). The color, in this case, is a dark blue and also in black, they are the two main options for sale on the aforementioned Russian page.