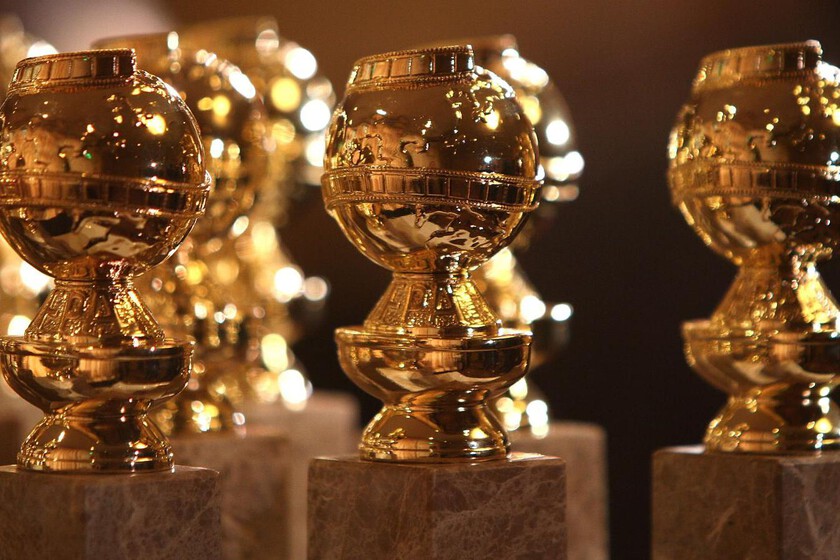 A couple of days ago I told you that the 2022 Golden Globes would change the usual dynamics and bet on austerity in a 90 minute private event in which there will be no presence of celebrities, press or public, and which will bring together members of the Hollywood Foreign Press Association at the Beverly Hilton.

Neither balloons nor globes

Knowing these data, and knowing that the NBC chain, which owns the broadcasting rights, decided to cancel the broadcast of the gala, it remained to be confirmed if there would be an alternative method so that the interested parties not present could watch the awards ceremony live. Today, at last, we know for a fact that the answer to this question is negative.

This year’s event is going to be a private event and will not be live-streamed.

We will be providing real-time updates on winners on the Golden Globes website and our social media.https: //t.co/UftlFSZg5u

Following a tweet published on its official account, the Golden Globe Awards have clarified that this year’s ceremony will not be streamed, adding that they will give real-time updates on the winners through the Golden Globes website and on their social networks. Decaffeinated to the max.

The breeding ground for this scenario dates back to mid-2021, when lack of diversity at the HFPA it caused, among other things, that NBC made its breakthrough decision with the Association and that several prominent Hollywood names showed their disgust about it; including a Tom Cruise who returned his three Golden Globes.

Read:  all the nominated movies you can watch on Netflix, Disney+, Amazon and other streaming platforms