How will crossplay work in FIFA 23? 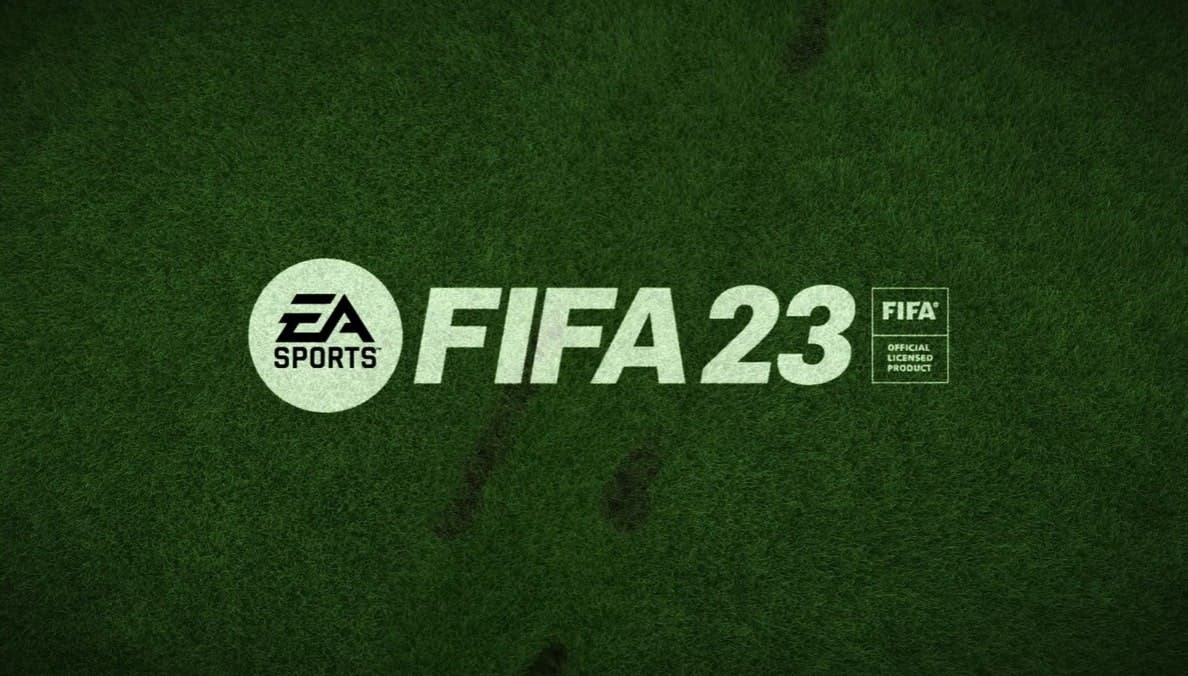 In the last few hours the first details of FIFA 23, the latest installment of the football simulation franchise to be called FIFA before its change to EA Sports FC after finalizing the agreement with the world football’s governing body. The North American company wants it to be a special game, with important news, and one of them will be the cross-platform game. In that sense today we explain how crossplay will work in fifa 23: between which systems, in which game modes and what limitations will it have in the installment that comes out at the end of September.

As confirmed by EA Sports, FIFA 23 crossplay will be reduced to 1v1 modes, so that Pro Clubs and other modalities that involve more players will be left without the expected cross-play, something that has outraged fans. For all other modes, crossplay will be divided into two categories: previous-gen systems and next-gen consoles and machines. So shall:

In this way, if you activate cross-play you will be able to access a much larger pool of players, regardless of the platform you play on. The modes that will benefit from this will be: Online Friendlies, FUT Play with a Friend, FUT Online Friendlies, Online Seasons, FUT Rivals, FUT Champions and FUT Draft Online. Crossplay will also impact another important place in FIFA 23: the Ultimate Team market. The transfer market will now be shared between Xbox Series X|S, Xbox One, PlayStation 5, PlayStation 4, and Stadia. PC and Nintendo Switch will have their own separate marketplace.

Will there be women’s football in FIFA 23 Ultimate Team for the first time?

These are some of the details EA Sports has revealed so far, but we may have more. news in the coming weeks as those responsible for FIFA 23 continue to make announcements, with a special focus on Gamescom 2023 in Cologne, where FIFA is always present.

Read:  Activision does not recognize the Raven Software workers' union and intensifies the situation

What are the two BYD models like and how well equipped?