Bullfrag
Home Entertainment How was Han’s return hidden from the press? 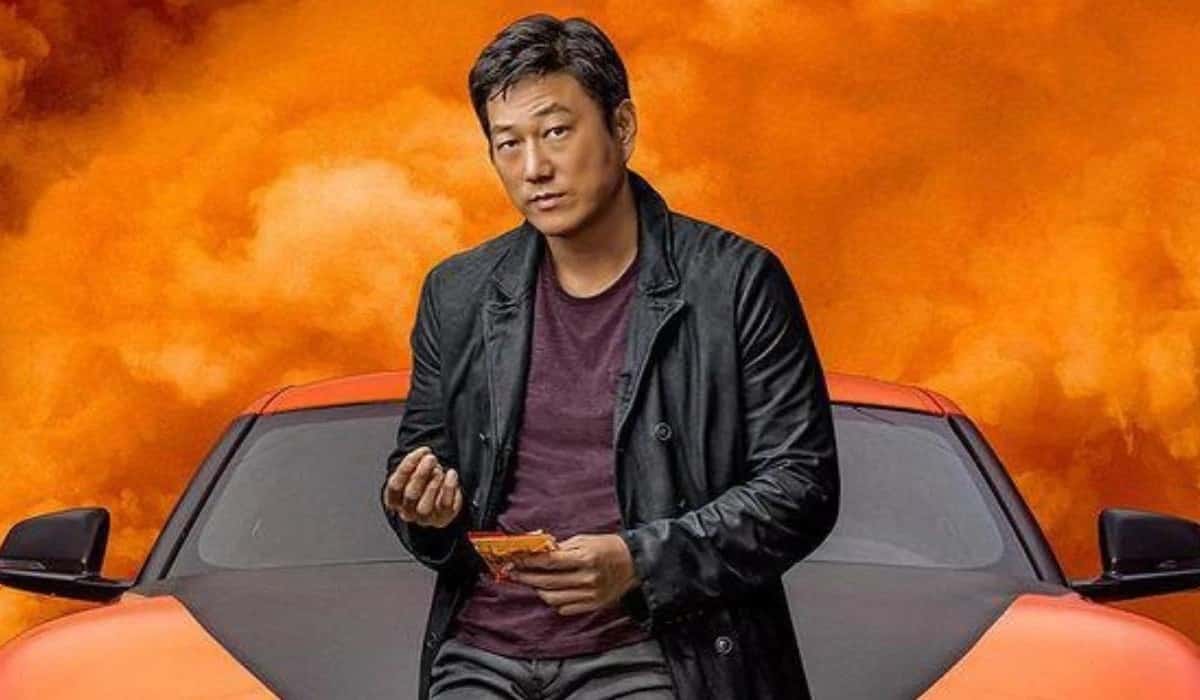 Facebook
Twitter
Pinterest
WhatsApp
Index hide
1 Sung Kang stepped into Han’s shoes again to Fast and furious 9. It was revealed how said return was kept a secret before the release of the trailer.
1.1 Let no one find out!

Sung Kang stepped into Han’s shoes again to Fast and furious 9. It was revealed how said return was kept a secret before the release of the trailer.

On Fast and Furious 9, fans of the franchise were finally able to see Han’s return. This appearance had been revealed in the trailer for the film, but fans were still eager to see it on the big screen. What many wonder is how this star appearance was not leaked.

According to himself Sung kang, actor who plays Han, it was Universal and director Justin Lin who took very seriously that his appearance was not leaked ahead of time. In order to achieve this goal, the interpreter was never invited to the birthday parties of his fellow filmmakers. What’s more, the actor did not even tell his wife that he was going to be part of Fast and furious 9.

Let no one find out!

“Justin and Universal, everyone was very careful to hide me on set. There are many photos of the cast from the beginning. If you look at the photos from the Fast and Furious 9 shoot, there are a lot of birthday parties and things like that. They never invited me ”, explains the actor. “I used to watch the birthday cakes from afar, but it’s part of the fun. It’s very cool to be part of that narrative “revealed Sung Kang.

READ:  Top 5: Best Kisses on the Pages of Marvel Comics

Han’s return is related to Mr. Nobody. After Deckard orchestrated the character’s death in a Tokyo car accident, Mr. Nobody helps Han fake his death. In this way the return of the character to the saga is explained. According to the film’s director, true justice for the character begins with the post-credits scene of Fast and furious 9.

After this film, the franchise starring Vin Diesel plans to release tapes number 10 and 11. It should be noted that Justin Lin will again be behind the cameras in both installments.

How to change the style of adaptive icons with Nova Launcher?