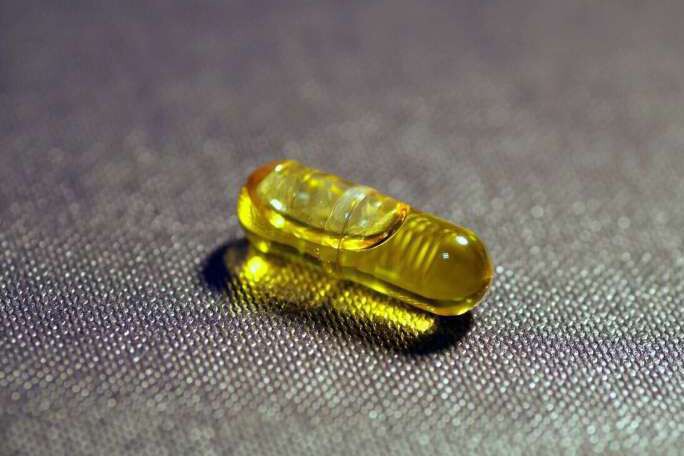 In the first study of its kind, researchers from the Australian Center for Precision Health at UniSA at SAHMRI have identified genetic evidence of the role of vitamin D deficiency in causing cardiovascular disease.

The study, which is published in the European Heart Journal, suggests that people with vitamin D deficiency are more likely to suffer from heart disease and higher blood pressure than those with normal vitamin D levels.

For participants with the lowest concentrations, the risk of heart disease was more than double that observed for those with sufficient concentrations.

Reduce the global burden of disease

This large-scale Mendelian study used a new genetic approach that allowed the team to assess how increased levels may affect CVD risk based on how high the participants’ actual vitamin D levels were. The study used information from up to 267,980 people, which allowed the team to provide robust statistical evidence for the link between vitamin D deficiency and cardiovascular disease.

The principal investigator, the professor Elina hyppönen from UniSA, says that appreciating the role of vitamin D deficiency in heart health could help reduce the global burden of cardiovascular disease.

the advantage of being the first in a conversation about CBDC, from January 10 to 17

Activision Blizzard would have fired employees denounced for harassment