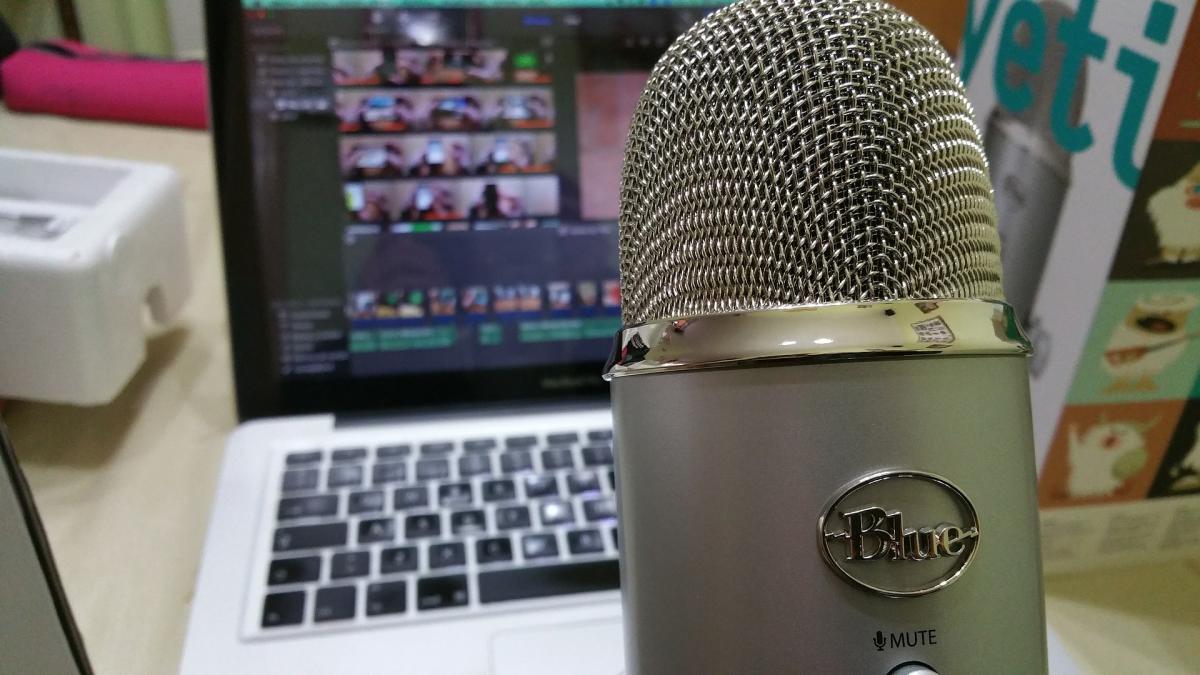 In Windows 11 there are certain tools that make our day to day easier and many of them we already use assiduously, but there are others that are more unknown, such as voice typing, something that we can achieve in an extremely simple way. .

It is clear that Windows 11 is a system with characteristics that can help us on a day-to-day basis and especially for those of us who spend many hours in front of the computer.

In addition, these days we have third-party software for almost everything and for the topic that concerns us today, voice writing, how could it be otherwise, there are also them.

But the great advantage of what we are going to tell you is that we will not have to install anything, since the system itself will allow us to perform this task in a simpler way than you could imagine.

What is voice dictation?

When we talk about voice dictation or voice typing, we refer to a procedure by which our voice is recognized in the Microsoft operating system.

This is something that can allow us write in endless applications for Windows without having to tplay the keyboard not at all, simply by dictating what we want to be embodied.

Windows 11 offers us cloud-based speech recognition, in addition to the standard functions that already exist in the device destinations that make up the universe of this system.

If you have already used the dictation of Windows 10, you will realize the leap forward you have experienced in the new Windows 11, being more accurate in everything you understand and write, with a scoring function that has been revised and adjusted with many more possible cases so that its operation is more accurate.

As you can see both for the breadth of languages ​​and for the improvement, it is worth trying this dictation system, to be able to use it in the situations in which this technology can help us, which are more than you can imagine.

Why is Windows voice typing interesting?

The truth is that voice dictation can be more interesting than what we normally do by pressing the computer keys for a first reason of speed.

This means that time will be saved, since the written expression will be based on the same speed that we achieve when we speak.

Another point in favor of voice typing is the comfort and versatility that this entails.

Do you want to get the most out of the Google assistant? So take note of all the “Ok Google” voice commands that you can use in 2020.

Greater comfort because we will not have to be writing all the time and all we have to do is be aware of what appears on the screen, to match what we are talking about.

Read:  Five days after the great Apple Event, the stock of the 16-inch MacBook Pro is practically exhausted in many stores

The versatility offered by this system It is another of its most important characteristics, since it allows us not to have to be in front of the computer all the time, we can get up or do something else at the same time, as long as the microphone picks up our voice well.

Voice typing can be especially beneficial for those people experiencing difficulties to read and write, such as dyslexia.

These users can use voice typing in Windows 11 to dictate whatever they want without constantly correcting spelling problems.

In addition, with the step forward that Windows 11 has made in recognition of words, signs and scores with respect to what we had in Windows 10, it has made it even more interesting to use it.

Amazon has been selling its Echo devices in Spain for a long time and we tell you everything you should assess before taking the plunge and buying a smart speaker.

How to enable voice dictation

As you have already read, voice dictation can be a great advantage in a good number of situations, so having it inhabited to be able to function with it whenever we want is an almost essential part.

Do not think that it is difficult to activate this system in Windows, since it is much easier than you could imagine.

As you have seen, it is not difficult to have this voice recognition and dictation system to incorporate it into those tools in which you can write.

We are facing a very interesting alternative for the next writings that we do, since with this system it can be done in a faster way than doing it only with your skill in the fingers.

From now on you know how to use voice dictation and you are sure to get a lot out of it or at least save time when writing long texts with any Windows 11 software.

Final Fantasy XIV: its director confirmed when the servers around the world will stabilize

Boy puts on acrylic nails to raise money for his brother