Bullfrag
Home News How to solve the drift in the Joy-Con of the Nintendo Switch? 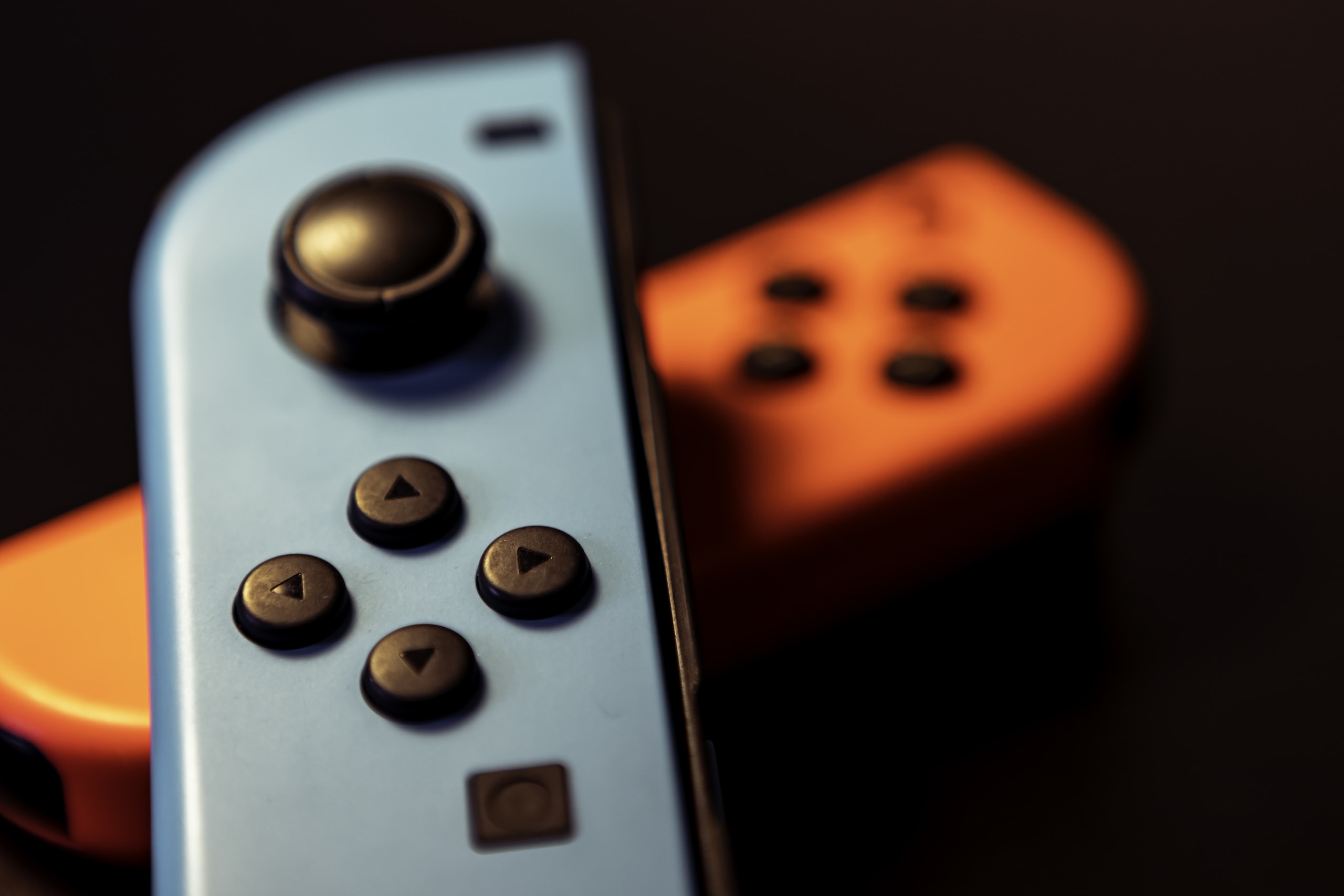 If there is a problem that has caused Nintendo Switch users to insult in all possible languages, it is, without a doubt, drift (or drift, in English) of the Joy-Con. All over the world, gamers have encountered this issue when using the console, but it seems they can easily fix it. They don’t need more than a small piece of paper.

A video uploaded to VK’s Channel on YouTube shows this simple trick to repair drift on Nintendo Switch Joy-Con. The striking thing about hack is that, apparently, it solves the problem in a definitive way. This also raises questions about why the Japanese corporation did not take the necessary steps during the manufacture of the device to prevent the drift. Even more so when this technical failure has caused significant legal problems.

But what is drift in Nintendo Switch Joy-Con and what causes it? The problem appears specifically in the analog stick of the controls of the console, that registers movements when the users do not touch it. This leads to a less than optimal gameplay experience, as the controller invokes actions that the players do not perform.

As explained in the video, metal flaps at the base of each lever loosen, and to this is added a loss of contact between the metal tips that register the inputs and their corresponding pads. This is how drift occurs in the Joy-Con, but the really curious thing is that the problem has been experienced by people who do not give intensive use to their Nintendo Switch.

Index hide
1 How to fix drift on Nintendo Switch Joy-Con?
1.1 Also in Hypertextual

How to fix drift on Nintendo Switch Joy-Con?

The solution you propose VK’s Channel is simple. You just have to cut a small piece of paper one millimeter thick and place it under the metal flaps of the controls. The author of the video even recommends using a fragment of a business card, to make the repair more effective.

What the paper does is increase the pressure on the Joy-Con components so that they do not loosen and cause drift. In the images you can see a resounding change in the behavior of the analog stick during the calibration of the controller, after applying the home repair.

Without a doubt, the most arduous job is to disassemble and reassemble the Joy-Con of the Nintendo Switch, than to repair the drift per se. Please note that experimenting with the controller will void the game console’s warranty, if it is still in effect.

Anyway, the hack It can also be useful for the future. Recently Nintendo has confirmed that the Switch with OLED screen will use the same Joy-Con as the original console. This means that if the Japanese corporation does not make some determination to avoid factory drift, the problem is likely to reappear on new copies of the device.

Tokyo 2020 – When do the Spanish compete this August 1 and what medal options are there?

Cancun launches C5 to combat violence and insecurity in the area

Morelos registers 36,903 infections and 3,655 deaths since the start of the pandemic

The problems in the Redmi Note 9, Note 9S and 9 Pro multiply