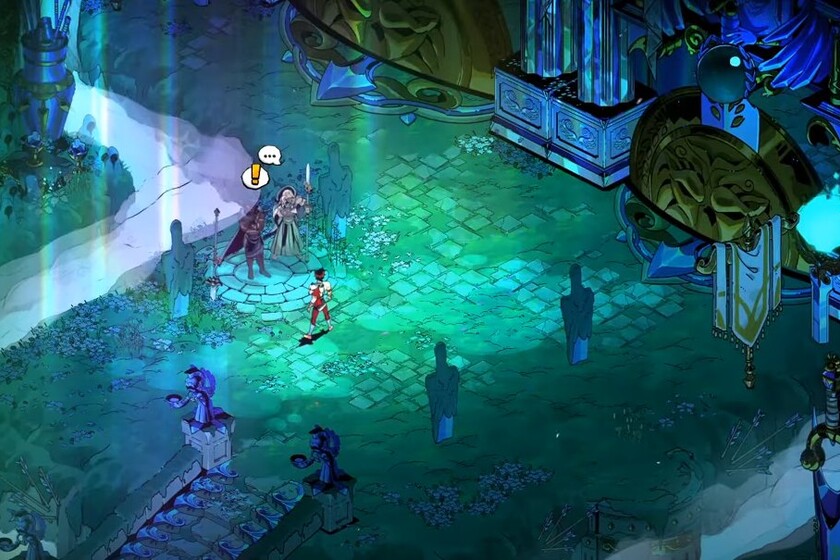 In Hades dramatic stories happen, but luckily we can solve them. As with Eurydice and Orpheus, Achilles and Patroclus is another couple whose reunion plans are frustrated. However, with the help of Zagreo anything is possible.

In the following guide we will tell you how to reunite these two warriors who are separated by the God of the Underworld and that they can be together.

How to reunite Achilles and Patroclus in Hades

First and foremost the obvious is find both characters that will be in different areas. Achilles is in the Hall of Hades and Patroclus is in the Elisha. While the first is always found in the same place, the second will only appear in some escape attempts.

Therefore, it is important not to waste any meeting and raise friendship With both. By doing so we will get new dialogues to be unlocked and then Patroclus will give us a message for Achilles. This is when the yearning to reunite begins.


Achilles has a contract that ties him to Hades and that is why to free him we have to access the Administrative Chamber. This is unlocked as we progress through the game. Afterwards, we will have to talk to Nyx, with which friendship should also be raised, so that it tells us where the contract is within all the disorder in the room.

Once this is done, we just have to go to Contractor and buy the document for 5 diamonds so that lovers can meet in the Eliseo. It is not a cheap price, so try not to spend the diamonds in vain before doing this task.

READ:  Analysis of Ender Lilies: Quietus of the Knights

Google: What It Is, How It Works, Meaning, Advantages And Disadvantages Of Using It