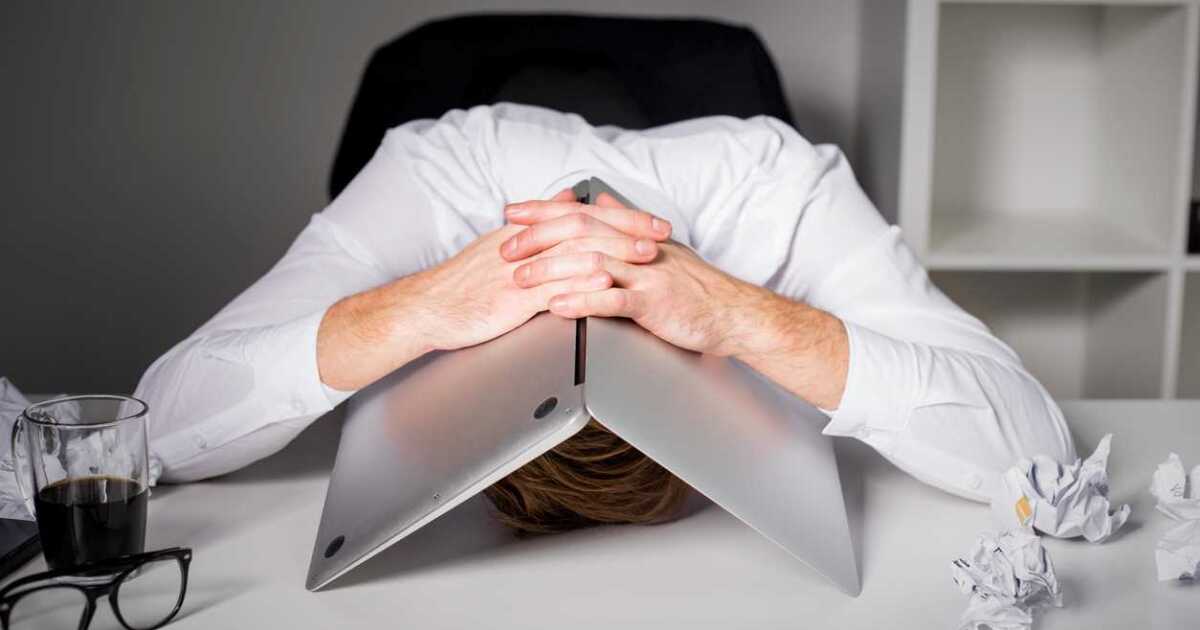 It is not a unique thought: in our country, 75% of people who start a business, including small and medium-sized companies that start a new business model, fail. On many of these occasions, that failure represents debts, unemployment and an investment of time that is impossible to calculate.

The number is more frightening when we see the latest survey conducted by the Center for the Development of Business Competitiveness, which indicates that in its first two years of existence, 8 out of 10 Mexican companies will fail.

Given this scenario, it is worth asking ourselves: is failure really learning or is it a part of our lives that sometimes does not represent anything beyond not having achieved what we wanted?

Apply for a job and not get the vacancy; not be considered for a job promotion; not having been accepted into the master’s program we wanted or not having enough money to pay for it… As professionals, we are more used than we would like to the idea of ​​failure and no matter how prepared we may be, the opportunity, the right moment and the luck, they also play a relevant role.

However, failure is not the antithesis of success, as we were taught to think. Failure is the opposite of movement: it is not shaking when we fall to get back into the ring.

With that in mind, I’d like to share some of the best practices I’ve identified for learning from mistakes and taking advantage of them:

Define our purpose. We change every day, so it is very likely that what we want today is not the same as what we will want in a few months or years, and the sooner we are honest with ourselves, the faster we will be walking in the right direction.

Read:  How to apply for the UNAM scholarship for women that offers up to 11,400 pesos?

Have an action plan. Is that not the area you want to make a career in anymore? Yes it is, but are you not sure that your growth pyramid is moving at the pace you want? Did you just find out that the investment you just made was not the best bet? Given the overwhelming sensations, nothing like breathing, drawing up an action plan contemplating different scenarios in which you can move and get down to work.