Bullfrag
Home Lifestyle Home Decor How to make any content compatible with Chromecast if the cast icon... 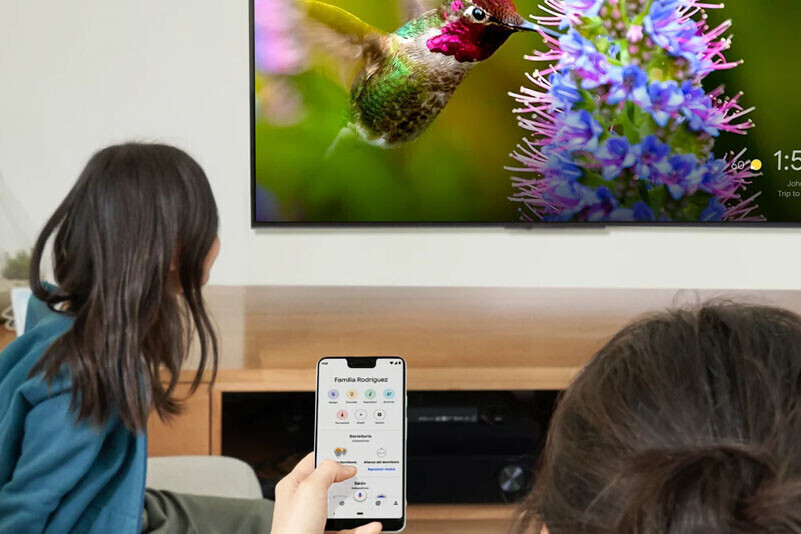 When we talk about dongles or set top boxes that predominate in the market, the most popular of all always comes to mind: Chromecast. With its different versions, Google has gradually created an ecosystem around it, offering support for a multitude of applications and utilities for our television. Nevertheless, There is still content that we cannot send to Chromecast natively.

In this article we wanted to explain the options we have when in a video, or any other content, the button to cast to Chromecast does not appear on our mobile device. However, before proceeding to them, It is good to check if our Chromecast or connection works correctly. For this we recommend you take a look at these points: 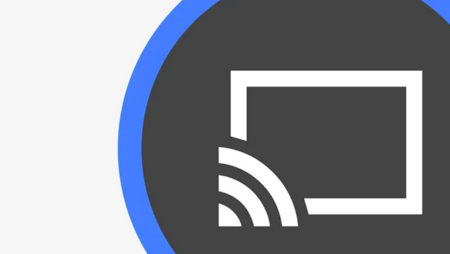 Since a time ago, Android and iOS devices allow us to duplicate what we do on screen to other devices or televisions wirelessly. In Apple devices this is done through AirPlay, while in Android, each manufacturer uses its own service, even if it is based on it. 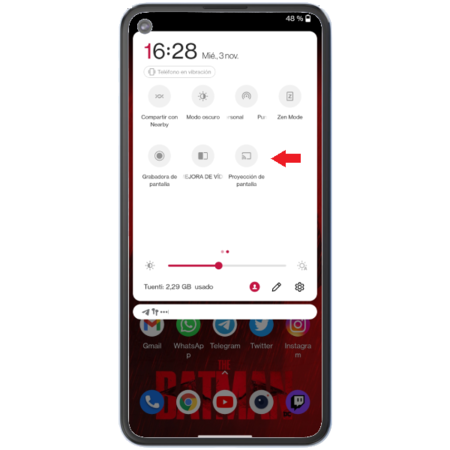 In the event that the video that we are playing is not compatible with the broadcast to our Chromecast, or that for some reason the icon does not appear, we can always do mirroring through the phone. To do this, simply follow the following steps:

Read:  Five wicker planters ideal to create a bohemian atmosphere in our home

This may not be the most efficient way to broadcast, because due to the compression of the image when we use this option, we will see the content with a somewhat poor resolution.

Broadcast through a third-party app

Both in the Android Play Store and in the App Store on iOS devices, we have a good number of applications that “force” the possibility of broadcasting any multimedia content through Chromecast or any receiver of the style.

For the realization of this article we have used the Web Video Cast app, an application that detects the videos of the websites we are browsing and allows us to send them to a TV with Chromecast. Although we have been based on this, there are hundreds of them in the store, and their operation is very similar. 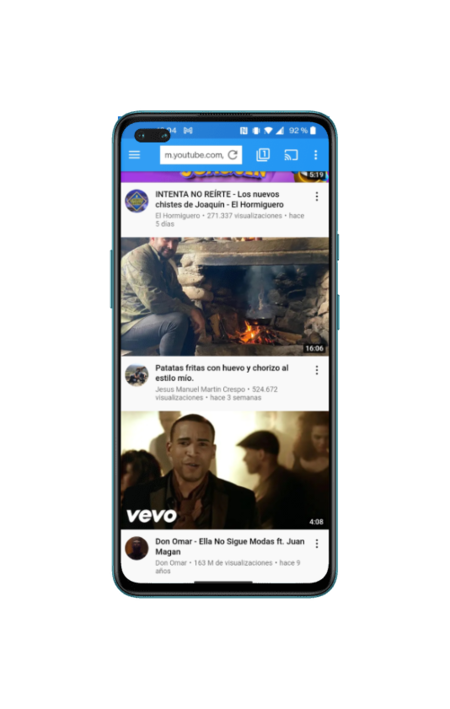 This application works almost identically to a web browser. Here we look for the source of the video that we want to play specifically and in the upper right part an orange warning appears with the videos that it has detected in order to send them to Chromecast.

The application is quite complete, because also allows multiple videos to be queued for playback. In addition, we can also send local content from our phone, and even play an IPTV list for live channels. As you can see, it is an off-road application.

The application It also has a paid version to remove the ads that appear on the screen and block advertising from the websites we visit.

In this way, we can access multimedia content from a multitude of sources and web pages and send it to the television, including stories and videos from Instagram, to take a somewhat more convoluted example.

Recipe for ricotta cheese cake and blackberries, a dessert for those...