how to get this amazing SRR Relic step by step 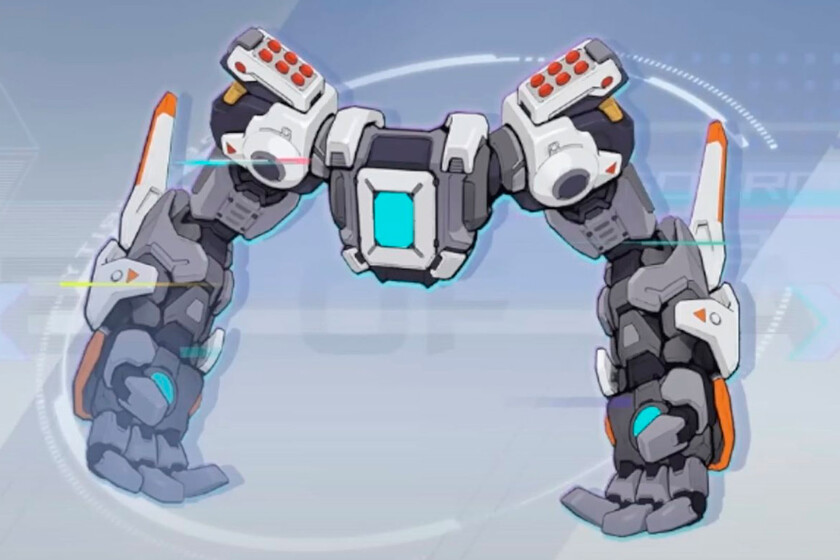 Tower of Fantasy Arm Colossus is an SRR Relic that allows you to summon massive arms to fight for 20 seconds and has a 200 second cooldown. Normal attacks deal 1,387% damage and knock enemies away. As you upgrade it, its times decrease and its damage increases. And how to get it?

Colossus Arm in Tower of Fantasy

To complete the quest thread needed to receive the Colossus Arm you need two recipes, Iced Strawberry Soda Y sizzling meat, and two Tool Sets. The recipes are easy to get, just enter the following ingredients in the kitchen machine:


Both Tool Sets they are obtained by opening Quality Gifts, which in turn are obtained by obtaining Training Points. Complete workouts on a daily basis and you will have points towards this reward. When you have enough, buy quality Gifts in the Points Shop.

Do you already have everything you need? Great. Now go to the location that I point out on the map (platform FC-21) and accept the mission Hyena Base in Banges. Choose “I’m from the Hyenas!“.

Read:  how to get them, statistics and more

Once you have done all this, go to the point that I indicate on the map (image above) and look for a psmall platform in the water. Talk to the platform guard and select the following dialogues:

Next, talk to the Smoller and then give him a Iced Strawberry Soda to the NPC Morgley. Go back to Smoller, climb to the top of the platform and give him the sizzling meat to the Hyena Member after talking to him. Collect the Treasure of the Hyenas reward.

We join to the final stretch. Now go to Transporter: Forest of the Seventh Day, North (location in the image above). Look in the direction of the cliffs and go to the tower that you will see. Inside the tower you must repair two machines with the Tool Sets. Then activate the device.

Entering the code activates a beam of light in the center of the lake. It can be seen from the tower you are on. Interact the balls (chests) next to the beam of light and collect the rewards, among which is the Colossus Arm.