Bullfrag
Home Technology Gaming How to get the secret route of Chapter 2 of Deltarune: Snowgrave 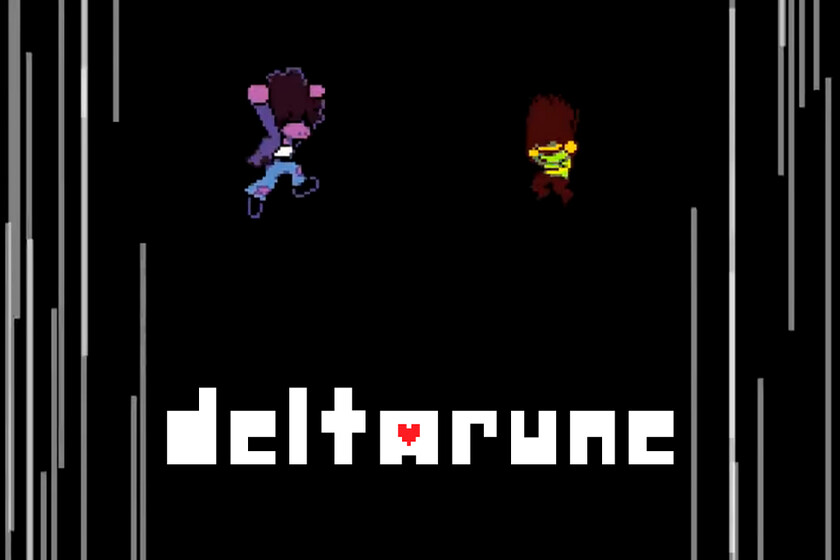 In addition to a rather challenging secret boss, Deltarune Chapter 2 features a very curious secret route (and gloomy) that gives a very dark touch to the game. Shooting it is not easy, but it reveals a lot of important information regarding the possible future of the game.

Before you start it, you should know one thing: during this route, you will see pretty nasty stuff. The basis is to corrupt one of the most innocent characters in all of history, turning him into a kind of pawn who justifies everything he does because he “follows orders.”

This route begins the moment you arrive at the dump. What you do so far will give a bit of the same:

This is the room

Read:  How to connect your cell phone to the Android TV Box - Easy and fast

We will not give much more details of what you will find on this route: we want it to be a surprise. Try take a normal or pacifist route first to see ALL the differences, which are not few.