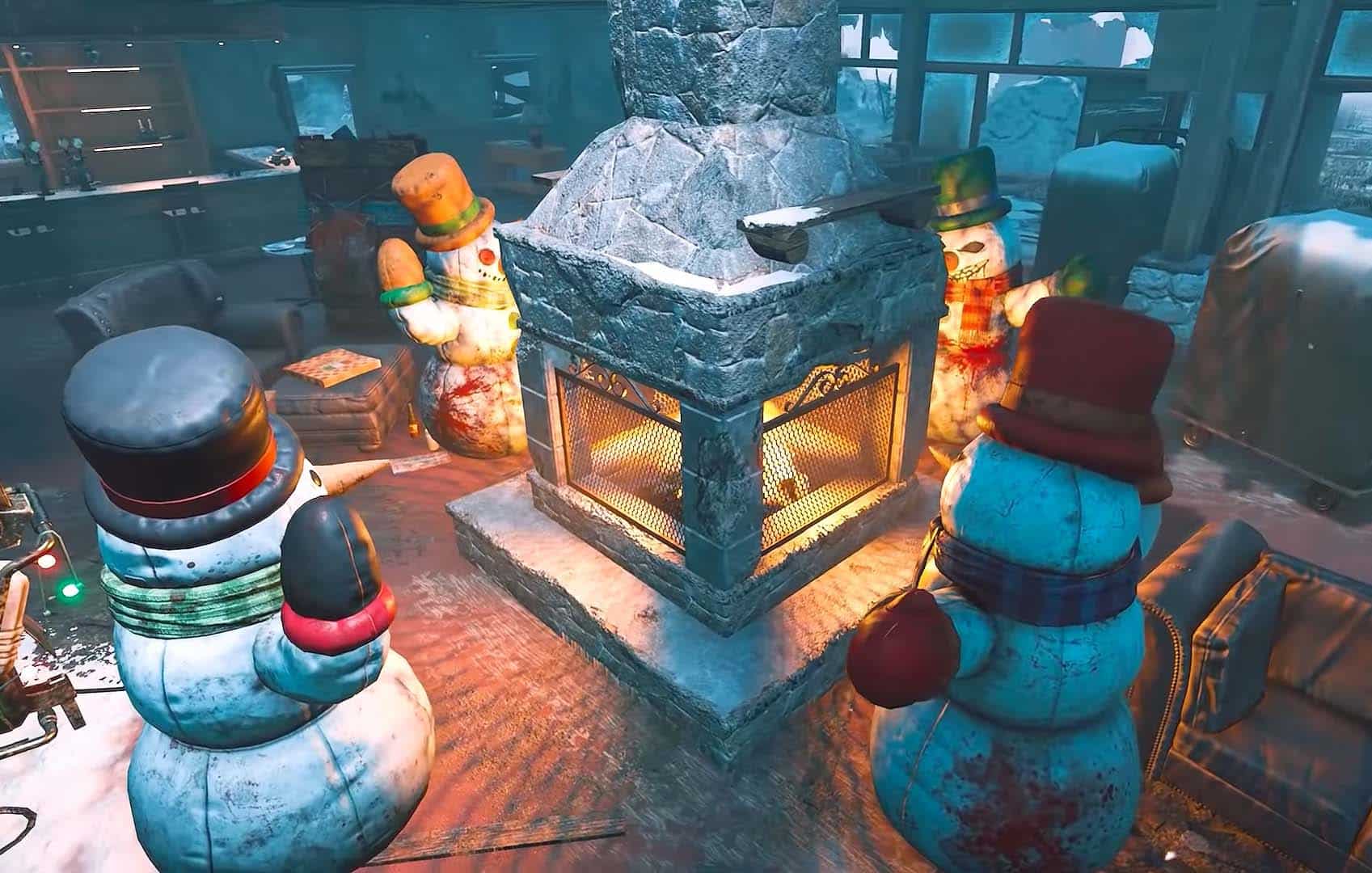 The dead by daylight christmas event It has already started and brought a number of new additions to Behavior Interactive’s asymmetric multiplayer horror title. The most striking of all is the one that introduces inflatable snowmen inside which the survivors can hide. However, it is not only a mechanic that affects the gameplay, but it can also bring us benefits. In that sense, today we tell you how to get free rewards from the Dead by Daylight Christmas event, which are intrinsically related to these snowmen.

Behavior’s official explanation has generated confusion, so let’s try to dot the i’s so you know exactly what to do. If you play survivor, there are two forms to unlock these cosmetic items for free: the first, slipping away of the game inside a snowman; the second, being beaten by a murderer and protect you from a hit while you’re inside one of these dolls. If when you see yourself expelled from the doll, your character is wrapped in blue orbs, it will mean that you have done it correctly and that at the end of the game you will unlock a reward, regardless of whether you have escaped or not.

What is the most powerful assassin in Dead by Daylight? This graph confirms it

What assassin, all you have to do is hit a survivor that he is hiding inside a snowman. There are ten rewards in total (three Christmas sweaters, two icy-eyed skins, two Christmas weapons, and three charms) that are randomly unlocked by completing these objectives, so all you have to do is perform these actions in ten different games to get all the Exclusive items from the Dead by Daylight Christmas event which, remember, ends on December 23rd.

Read:  How to Customize Windows 10 and Add System Resource Details?