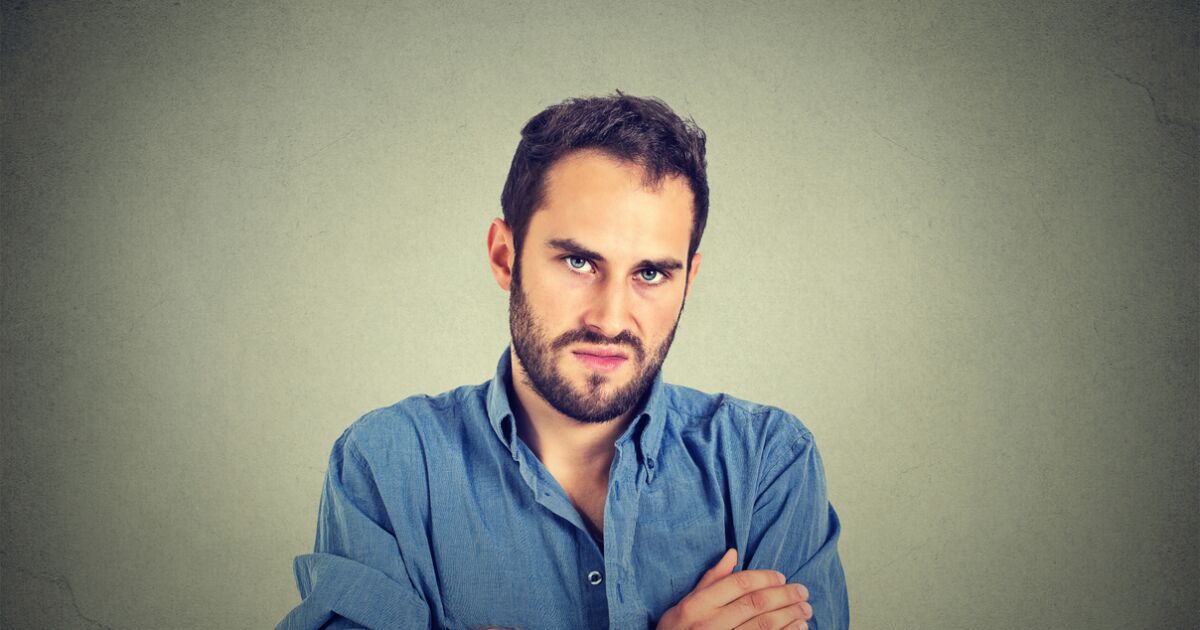 All criticism, when received, feels like a rejection, and if it is from a loved one, like a lack of love. Therefore, it is important in some way to show acceptance or admiration when releasing the negative comment. Instead of: “This food tastes awful”, gave: “You have a lot of talent to cook but I feel that if you put more salt in this dish it would be much better on you”. Delivery is totally different.

Give the person a chance to understand why you don’t like what they are doing, so they can see if they should correct something. In the example above, saying that food tastes awful does not add or solve anything. On the other hand, if you explain that you feel that it lacks salt, you are giving the cook a guide to improve its seasoning. Always try to build your criticism. Rather than condemn, explain what is at stake for you. For example, instead of saying: “You’re an Idiot“, Dechen you treated my girlfriend badly, it made me feel bad. I understand that you don’t like her and that it can be tiring to be with her sometimes, but both of them are important people to me. I know it is a lot to ask, but it would mean a lot to me if you treated her better “.

Make it clear that being wrong is normal

Don’t make the other person feel like a fool. Instead of saying: You are crazy? How do you think of inviting your friends when the house is a mess?, gave: “I know that it is difficult to keep the house impeccable when we both work all day, and it happens to all of us, but, could we not wait until it is more tidy to bring visitors?”.

Read:  The redemption of the value of video games in our development

Reveal what you really want

Sometimes the complaints come from the vulnerability in us that seeks to be recognized, but we feel sorry to reveal what we want, and instead of doing it, we attack. Instead of: “You promised me that you would arrive at 7 and it is 9:30. I’m fed up!”, when in reality what you do not dare to say is: “I was very excited because today we were finally going to be able to spend time together and you preferred to do other things, and the story that I am telling myself is that I am not as a priority for you as you are for me, and I want everything to flow nice with you. That’s why i get upset”. Do you see how the complaint is the same but the level of hostility is radically different?

Don’t use such blunt words

Never use direct words. Nobody likes such a strong criticism (even if they ask for it). Deep down, nobody is prepared to accept that it is not perfect, but if they tell you as a possibility and not as a fact, it becomes much easier. Instead of saying, “You always want to be the center of attention. It makes me very sad that they always monopolize the conversation with stories that nobody cares about ”, say:“ Maybe not everyone identifies with the interesting things that happen to you ”.

Keep your teeth healthy and clean with these oral irrigators