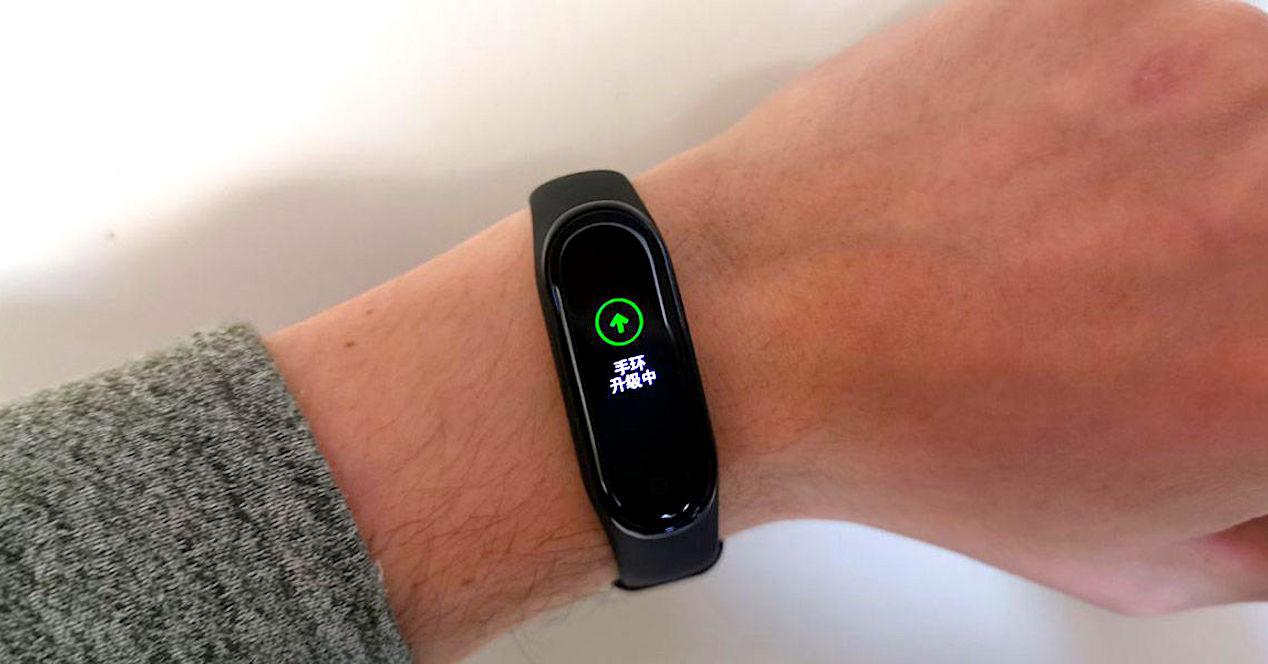 If you have come this far, it is because you already know that Xiaomi has many different versions of its sports bracelet. On the one hand we have the international version that we can buy on Amazon for 35 euros, the Chinese version sold by many import stores and the NFC version, which can only be obtained in China as it is not sold in any other region.

The Mi band 6 It is the last of the firm’s smartbands that has been launched on the market and there are still many users who are buying it in the retailers of Aliexpress or GearBest. In these cases it usually happens that the Xiaomi bracelet is in Chinese, a language totally unknown to us or, at least, most of us.

If after purchasing the bracelet you see that it is the Chinese version or it has arrived in English or you simply want to change the language, you will have to do it automatically, not from the device itself but from the Mi Fit application, the nerve center for configure the Mi Band.

Index hide
1 What languages ​​does the Xiaomi bracelet support?
2 Putting the Xiaomi Mi Band in Spanish
2.1 An exclusive method on the Mi Band 5 and Mi Band 6
3 Why can’t I change the language?
3.1 Restore the bracelet
3.2 Restore My fit

What languages ​​does the Xiaomi bracelet support?

Many users are not of Chinese origin or do not know the English language. For such users, Xiaomi has introduced many Languages native to the regions of Asia, Europe and Africa. If you live in Europe, you will get your native language instead of English. With each update, the company offers support for many languages ​​around the world and you will most likely find your language on the list.

In our case we are lucky since generally any model of the Xiaomi Mi Band in its Chinese version does not support all languages, but it does have support for Chinese, English, French and Spanish by the method we review below.

Since the bracelet is synchronized with the mobile, the Mi Fit app will apply the same language that we have configured on the phone to the smartband in the Chinese way. For this reason, our phone will have to have a Global ROM with the Spanish language among those selectable from the configuration menu.

To change the language, what you have to do is unlink the bracelet from your mobile from having it done previously. Then access the smartphone settings and, within the System menu, locate the Language and Language section. Select the Spanish language and exit the mobile settings.

Now open the Mi Fit app again and add a new device from the My Profile tab located in the lower right corner. The bracelet will automatically adopt the chosen language as long as the mobile has been configured with one of the 4 languages ​​mentioned previously.

READ:  All the ways to customize the home screen of your Xiaomi

To easily switch to the main languages, Xiaomi has offered a new language option in the Mi Fit app as long as you have one of the latest bracelets released on the market. To change the language from Chinese to English or Spanish, you have to open the Mi Fit application, enter your profile and select the Mi Smart Band 6 or 5.

Now, scroll down and choose the option Idiom. Here you will see the supported languages ​​in the list. So you just have to choose the one you want and follow the instructions on the screen.

Finally, the language of the app and the Mi Band will change automatically. Please note that many languages ​​are not yet supported by Xiaomi wristbands, so if you cannot set your language, you will have to until the next firmware update. In each update, the company adds support for at least 2-3 languages.

Why can’t I change the language?

This is quite a complicated problem to solve and the only thing you can do is return the bracelet to its original condition or do the same with the Mi Fit app. If it doesn’t work, you should return it.

The bracelets have a settings section that allows us to restart the device, eliminating all the settings (including the language) and deleting everything you have done with the Xiaomi Mi Band. This way you will be able to leave it as fresh out of the box and reconfigure the language as I have said in the previous paragraphs.

When the process is finished you will have to re-synchronize the Mi Band with the phone and try to configure it again. We can also “format” it from the Mi Fit app itself, although the result will be the same.

The problem may be in the Xiaomi app itself, which, as we have said, is in charge of set the language of the Mi Band. If you have already tried to reinstall it, you can always erase all the data and cache of it to eliminate all the errors that may be in My Fit. To do this, go to the Settings menu of the mobile, select Applications and look for Mi Fit.

Once inside, go to the storage options and choose Clear data and Clear cache.

Halo Infinite Collector’s Edition with all its content revealed