Bullfrag
Home Uncategorized How to avoid the digital divide 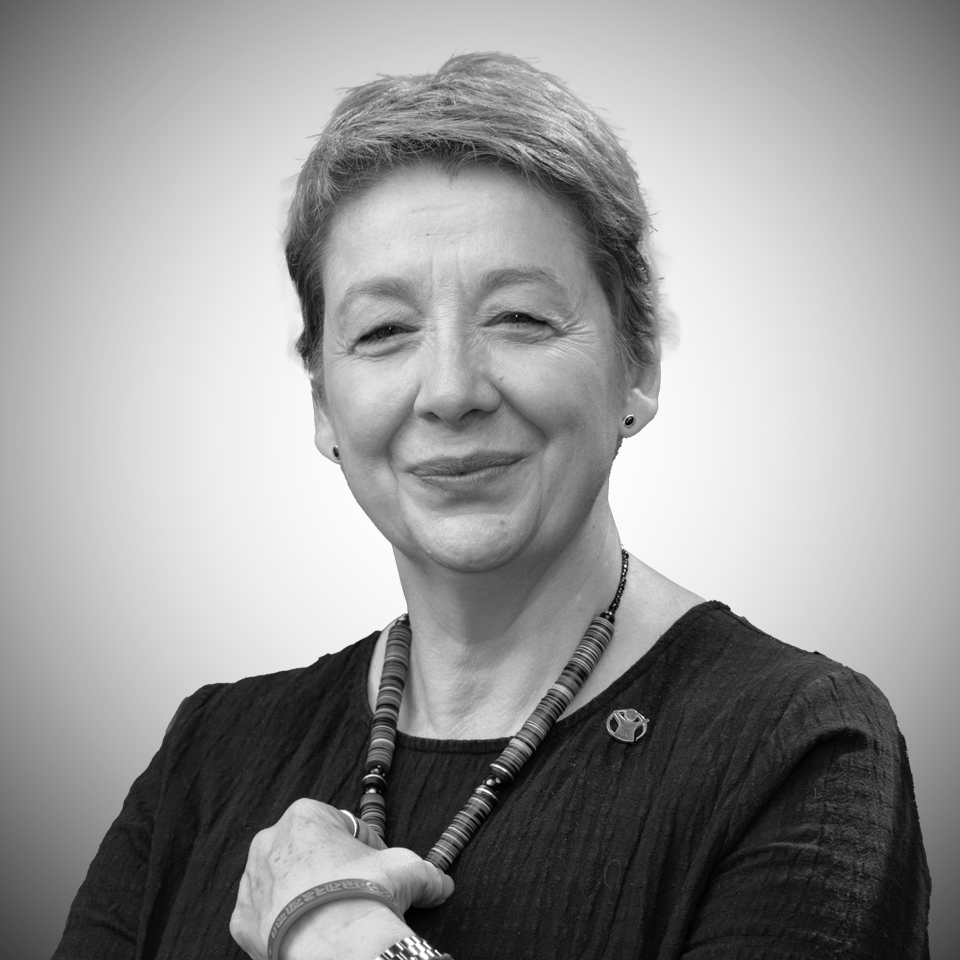 Our world is increasingly technological and this has implied that all people -including girls, boys and adolescents- also have to adapt their daily lives to the new dynamics that arise.

In addition, the pandemic accelerated this transition. In the educational field, the use of technological tools was promoted to give continuity to learning. Millions of teachers and students had to interfere in unknown terrain that, although at first it seemed challenging, soon became an alternative to avoid delays.

However, as we know, not everyone had the same luck. In Mexico there are many communities that lagged behind due to lack of resources, causing the digital divide to become much larger.

Bearing this in mind, last June we implemented a Digital Space with the aim of benefiting more than two thousand Oaxacan girls, boys and adolescents. Achieving it was the result of many committed wills. On the one hand, American Tower donated computing devices, video, printing and an interactive screen; we and we, from Save the Children, have taken care of the training; and the DIF of the municipality of El Espinal is responsible for its operation.

With certainty, this action must be replicated throughout the country. Doing so will mean guaranteeing the development of digital skills that will keep them updated in a very positive way in their present, but above all it will allow their future not to be compromised due to lack of technological knowledge.

Girls and boys must be involved in the digital world and we, as adults, have to ensure that none of them are left behind due to lack of resources. Let’s take advantage of what already exists and promote their creativity and knowledge because technology, beyond being a means of entertainment and leisure, can also be a tool that empowers them to achieve a better quality of life.

Guide to change the battery of Realme mobiles