Bullfrag
Home Technology Gaming How the worst city to live in on the planet inspired the... 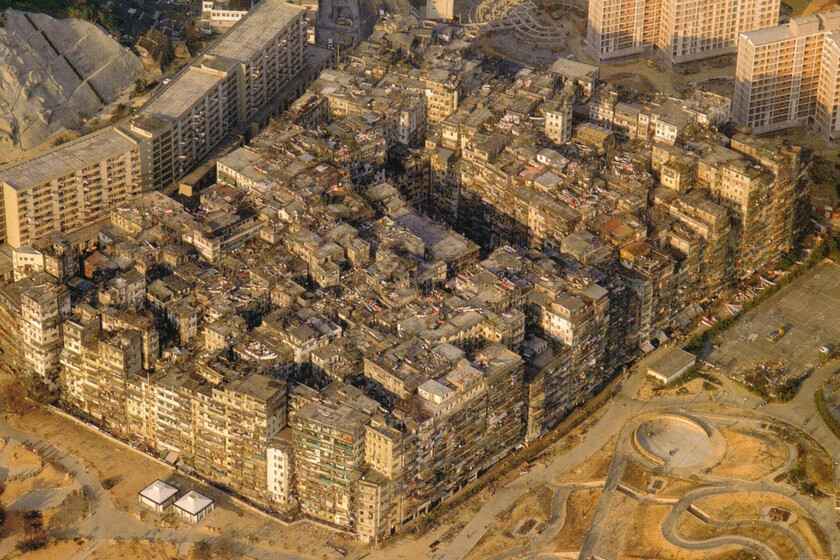 Most of us usually have a more or less clear idea of ​​what it should be a perfect city. Wide streets, large gardens and a public service at the feet of its citizens to offer them all possible comforts. Nothing to do with what SimCity understands by perfection.

In a game in which there is apparently no end, one player managed to squeeze the possibilities of this city simulator until they achieved a perfect game. Nevertheless, no one in their right mind would want to live in a city like this.

The “perfect” city from SimCity

Vincent Ocasla’s project was not related to setting a world record or demonstrating his level of knowledge of urbanism through SimCity 3000, but to demonstrate to what extent the great elites are capable of twisting the population to achieve an end. In this case to shape the city “perfect”.

In playable terms, the idea of ​​the perfect city in Simcity it’s as simple as reaching a point where the game works autonomously. Citizen births offset deaths, tax revenues offset living expenses, and every square inch of your map is occupied by as many of the population as possible.

A perfect result capable of lasting in a loop for thousands of years that, as Ocasla himself recognized in an interview, was not without problems for its virtual inhabitants. Perfection, in this case at least, is paid for with laziness and the totalitarianism.

“Population growth is stagnant. The sims they don’t have to travel long distances to get to work. In fact, they don’t even have to leave the block they live on. They always go to the same place ”.

MagnasantiThis is how the city is called, it is a well of despair in which the police control compensates for any hint of criminality or rebellion on the part of its inhabitants.

They have no schools, the unemployment rate is enormous, and there are no firefighters, no schools, and no hospitals, but by the time their inhabitants are large enough to arm themselves against their leaders, citizens die as a result of a poor life expectancy.

The cyberpunk dystopia inspired by a real city

The most curious thing about Magnasanti is that, despite its toughness, it has an even more devastating example in real life that inspired its creator. A city that, being the cradle of crime and drugs from the 50s to the 90s, became the place with the highest population density per square meter in the history of our planet: 1,255,000 inhabitants per square kilometer.

Born as a settlement in the 10th century, the focus on the walled city of Kowloon did not set until Japan abandoned its occupation in 1945, at which point Chinese refugees settled there taking advantage of British control of the area. The high population and the scarce space causes that it begins to build out of control, and inattention makes the site abuzz with problems.

Drugs, prostitution and gambling halls are distributed among shacks and buildings that continue to increase in number and height. The triads take over the place and the conditions are so poor that the lower parts of the city do not even get sunlight. With each new story added, the walled city of Kowloon gains more of the name of City of darkness.

Unlicensed doctors carrying out operations, seizures of almost 2,000 kg of drugs, children’s play areas that give way to drug addicts and brothels at night. An unsustainable situation in which the police did not even dare to enter and, as a last resort, decided to cut their losses.

After announcing the intention to demolish the city in 1987, it was not until 1993 that works could begin that would last another year. The walled city of Kowloon became a park and its suffocating streets became part of popular culture serving as inspiration for dystopian cities, cyberpunk cities and the perfect city of Simcity.