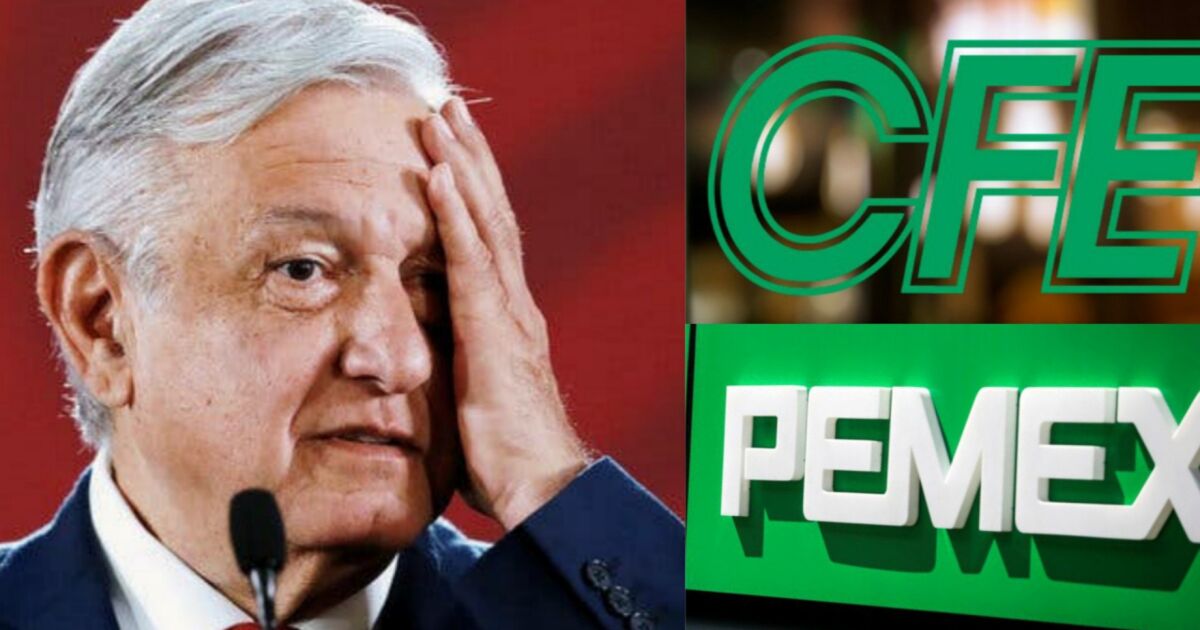 The sanctions or tariffs could be equivalent to the damages charged by the counterparties. The United States, for example, has said that regulatory changes they put at risk 10,000 million dollars that they have made in investments in the country.

There is also another possibility: that during the negotiations the three partners agree on retaliatory measures if the Mexican government decides to continue forward with policies in favor of Pemex and CFE and does not comply with what was agreed.

“And we could see them impose sanctions in sectors that do not harm their economies, that is, in sectors that are not integrated. We will hardly see retaliation in markets such as the automotive industry or any other that involves manufacturing,” says David Enríquez, a lawyer specializing in energy law. Canada and the United States, he says, could choose to impose tariffs on agricultural businesses, which rely heavily on foreign sales. “It would be a shame if producers who have nothing to do with it end up paying for a breach,” he points out.

In recent years, the United States has chosen to impose Tariffs to Mexico on products such as steel or tomato in retaliation to some movements.

The president, the sources say, would be in the middle of the dilemma between continuing with his plans in the energy market or damaging other economic sectors, which until now have maintained a smooth dynamic.

“If the parties do not reach an agreement, the requesting party can deny the benefits of the treaty to the other until the problem is resolved,” says Cortéz-Fernández.

Read:  How to choose a private security company for your business?

Not reaching an agreement during the consultation phase could bring a similar result for the Mexican administration. The country has virtually no choice, lawyers say. The fact that one of its two trading partners requests the formation of an arbitration panel leaves very few possibilities for Mexico to go ahead with the changes made so far in the energy market. Analysts point out that due to what was agreed in the T-MEC, Canada and the United States accumulate more possibilities of obtaining a ruling in their favor. And once again, the Mexican administration would be forced to comply with the determinations of the panel.

Not complying with them at this point would raise the discussions to an even more critical point: an international arbitration. A process that most companies and States usually avoid due to the high costs it represents and the long times in which they are usually resolved.

President López Obrador has erected his main argument to defend that the changes are not opposed to the trade agreement in chapter 8 of the agreement, a part of the text in which the “direct domain and inalienable and essential ownership” of Mexico over hydrocarbons. But that, based on the modifications made in this administration, is opposed to other parts of the trade agreement in which it is stated that no country will be able to implement retroactive policies or measures to favor companies of their respective nations.